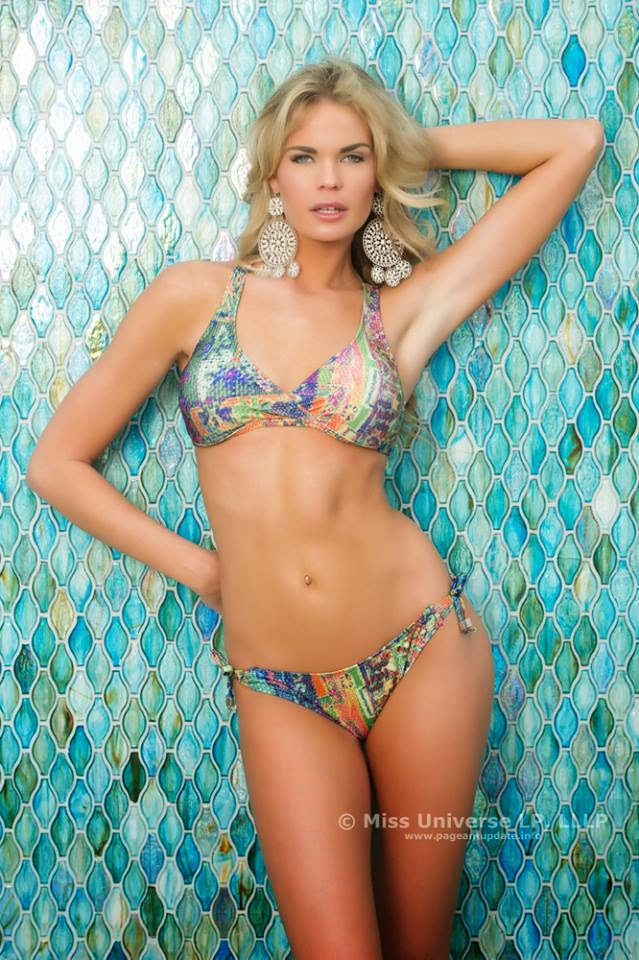 Christina is the tallest of this year’s delegates and she’s been a fan favorite since she was crowned. I did not quite get it at first but since the professional photos were released, I started taking notice of her. Then came the prelims and she looked absolutely gorgeous. I am a fan now. She has a great shot at making the top 5. (Oh and I forgot to add that she reminds me of Rebecca Romijn!) 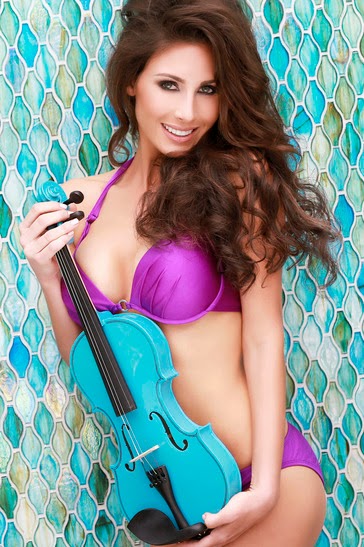 Representing your state at Miss USA is a fantastic achievement. Brittney has done very well making it to nationals and I hope she had the time of her life. She seems like a lovely girl. 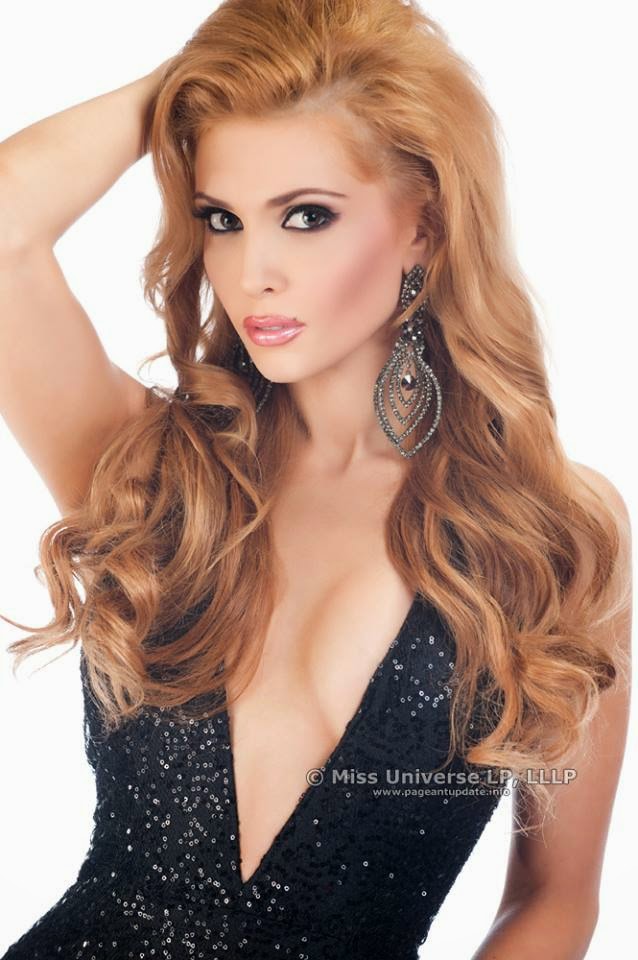 I feel like it could go either way for Kristy depending on the judges. She could be cut after the top 20 round or she could make it all the way to the top 20. It all depends on her styling on the final night. She should change her evening gown. She has what it takes to do well though and I am sure she’s going to make sure the judges take notice of her. 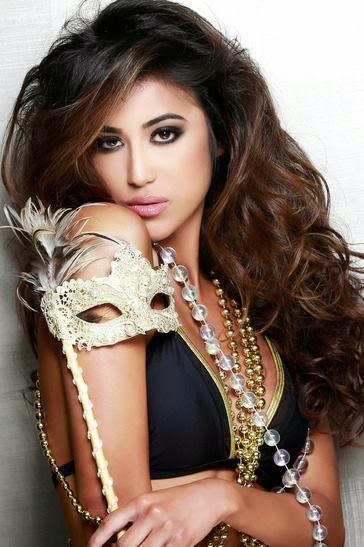 Most fans have learned to never count Texas out. Even though Miss Texas didn’t get much buzz initially, she has started gaining popularity as the pageant went on. She is a very solid competitor and performed really well when it matter. I believe she will be up there. 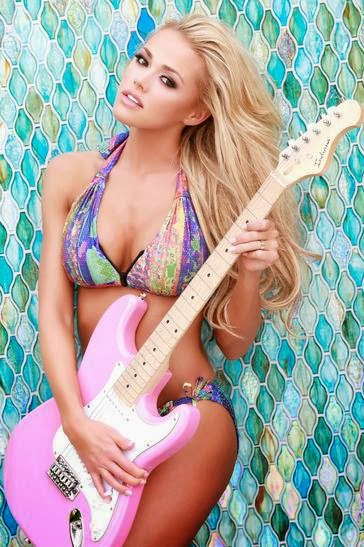 Angelie is just gorgeous. She’s like a living Barbie doll. I am rooting for her to do very well.  She has a look that is often rewarded at Miss USA. She could go all the way to the top 5 and based on just beauty alone, she absolutely deserves to be there. Gina is one of the youngest contestants this year. She is a really pretty girl but I was underwhelmed by her preliminary performance. I kind of wish she waited a few more years before competing. I think she is still a little bit too inexperienced. 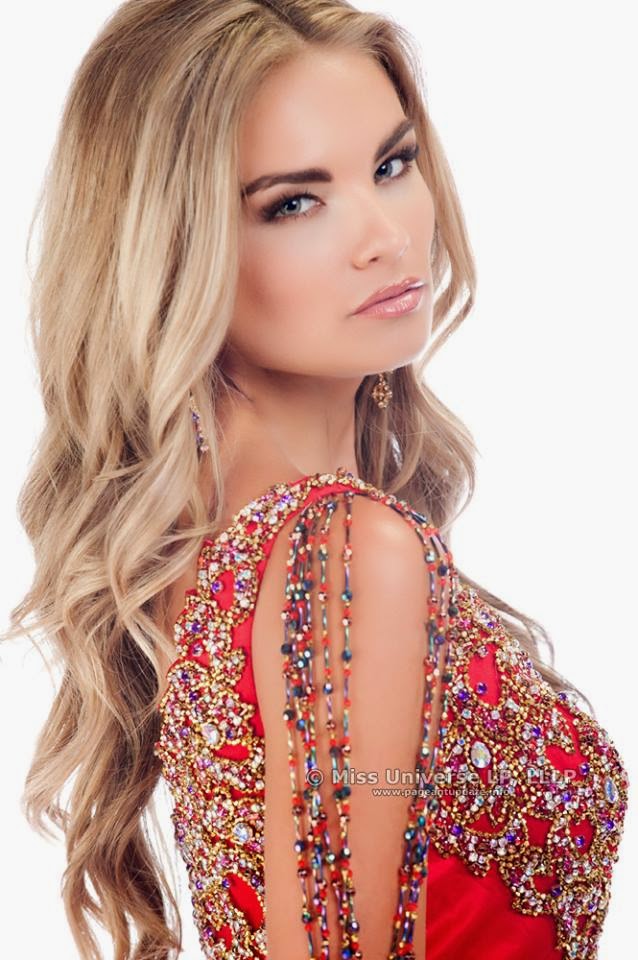 Arielle is a very striking girl and I loved most of her professional shots. I think she has a great career in photo modelling ahead of her. I think she has a good shot at placing. I just hope her evening gown did not ruin her chances. I did not like that gown very much. 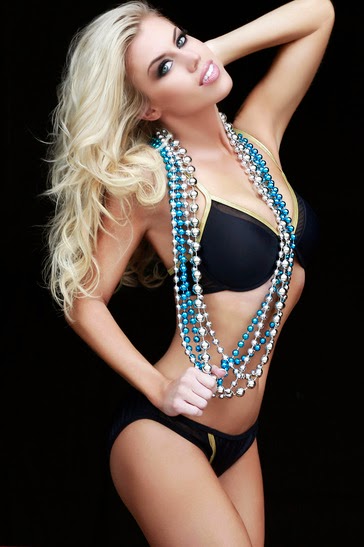 I must say that I wasn’t exactly Allyson’s greatest fan at first. I thought everything was too much… the styling, the makeup. But she toned it down and by the time the preliminaries rolled on, I was actually pleasantly surprised. I think Charisse did a good job but she wasn’t always equally consistent. She gained a bit of buzz right at the start of the pageant but then it seemed like she ran out of steam pretty quickly. 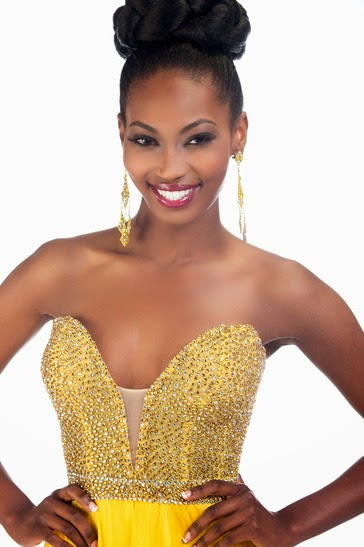 I’ve always like Bishara and she was a real pleasant surprise during the preliminaries. This year is so competitive and it could really go either way. But I would like to see her in the top 20. 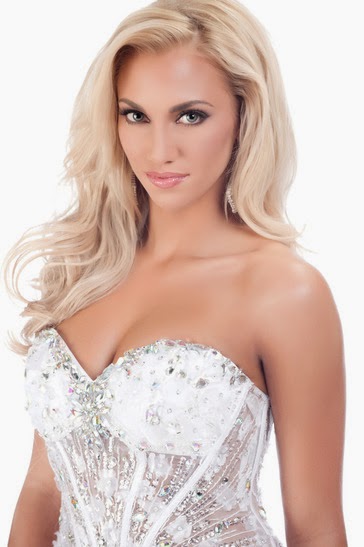 At times I thought Lexi looked amazing but I wasn’t always equally impressed. She looked good during the preliminaries but at 5’4” it’s definitely going to be an uphill battle for her to go far in this competition.
Photos: www.missusa.com
www.pageantupdate.info
Posted by Andre at 9:54 PM