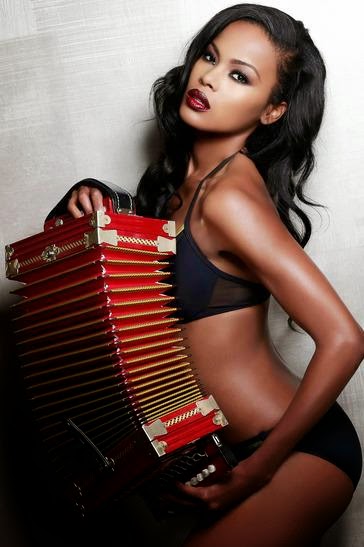 Tiana is absolutely stunning. Her professional photos are probably my favorite ones. She has the kind of smoldering beauty that captivates you. I also think she has a sweet personality. She deserves to be up there and if the favorites don’t perform or have a youtube moment, she could take it all. I read some negative comments about her evening gown but I quite like it. 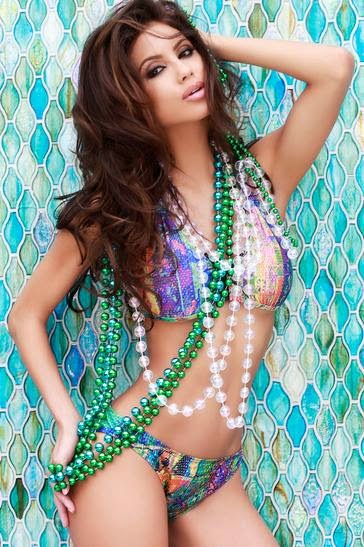 I didn’t realize quite how stunning Moani is until she arrived in Baton Rouge. Before the preliminaries, I wasn’t quite sure if she’ll make it or narrowly miss the cut. However, I must say that her styling was perfect. I believe she’s in contention for a top 10 spot. 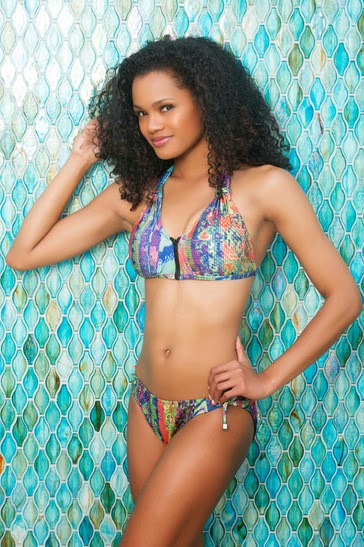 Yvette is pretty and did a good job. I think she was outshone by fiercer competitors. I liked her preliminary evening gown look though. If this doesn’t work out, she should use the experience she gained here and compete in the Northern Marianas when they return to Miss Universe. She could follow in her sister’s footsteps! 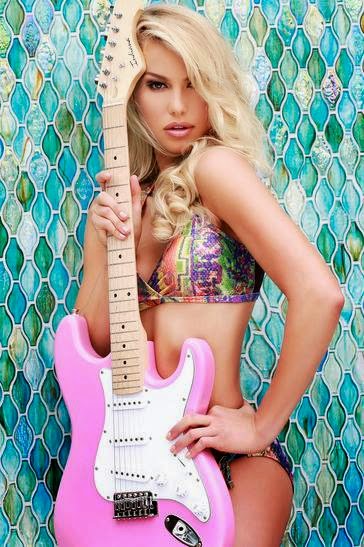 Lexi was the first runner-up to Miss Teen USA 2010. She has come into this with a lot of pageant experience. However, she didn’t stand out quite as much as I thought she would. She looked good during the preliminaries but there were other delegates who really turned up the heat. I was slightly disappointed but I’m definitely not counting her out yet. 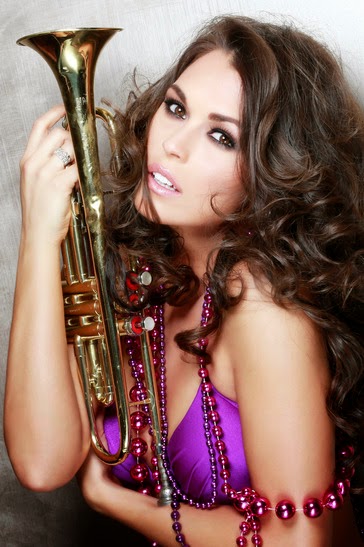 Mekayla is pretty and she did a good job. The problem is just that this year is quite competitive. It could go either way but with a little bit of luck and a strong interview, she might make it. 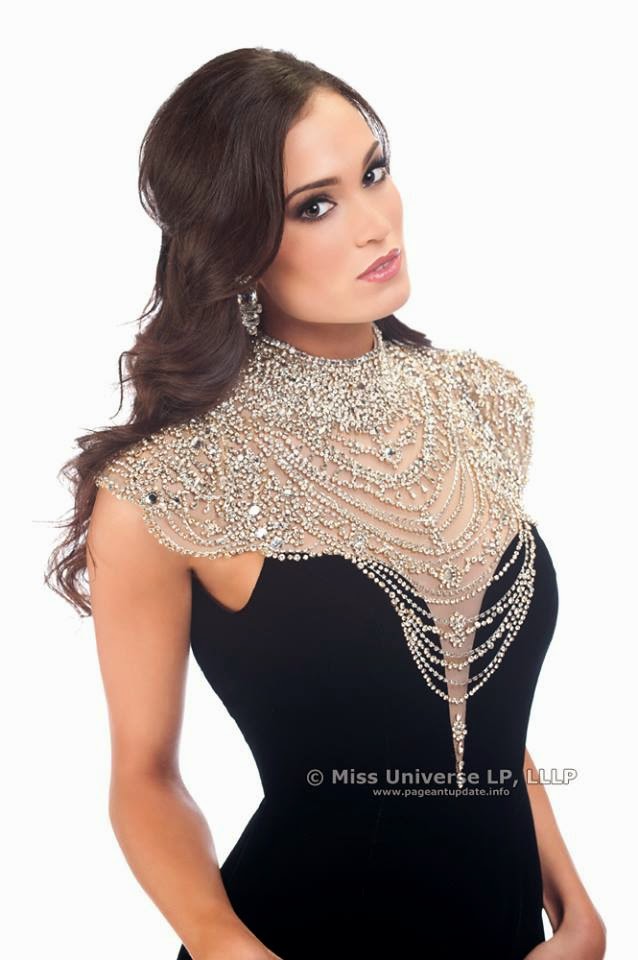 I didn’t notice Carlyn at first but towards the middle of the competition I really started noticing her. She could easily make it to the top 20 and, with a little luck, go even further than that. She’s a good representative for her state. 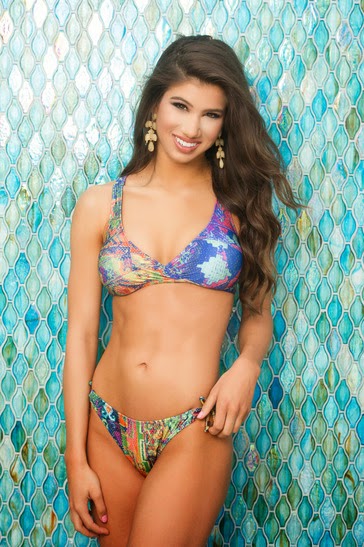 Audrey proudly wore the Kansas sash this year. Her performance was commendable but I don’t think it was enough. There were other girls who got more attention than her. 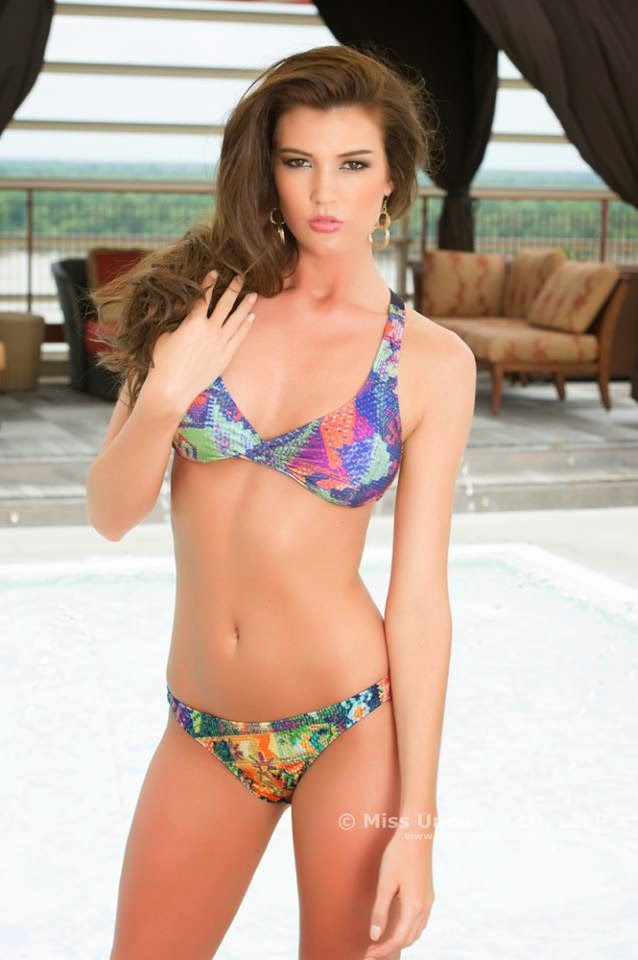 I don’t know about this one. Based on pure physical beauty, I would definitely have placed her in the top 20 but somehow there is something missing for me. She lacks that spark that I like to see. She is very beautiful though. 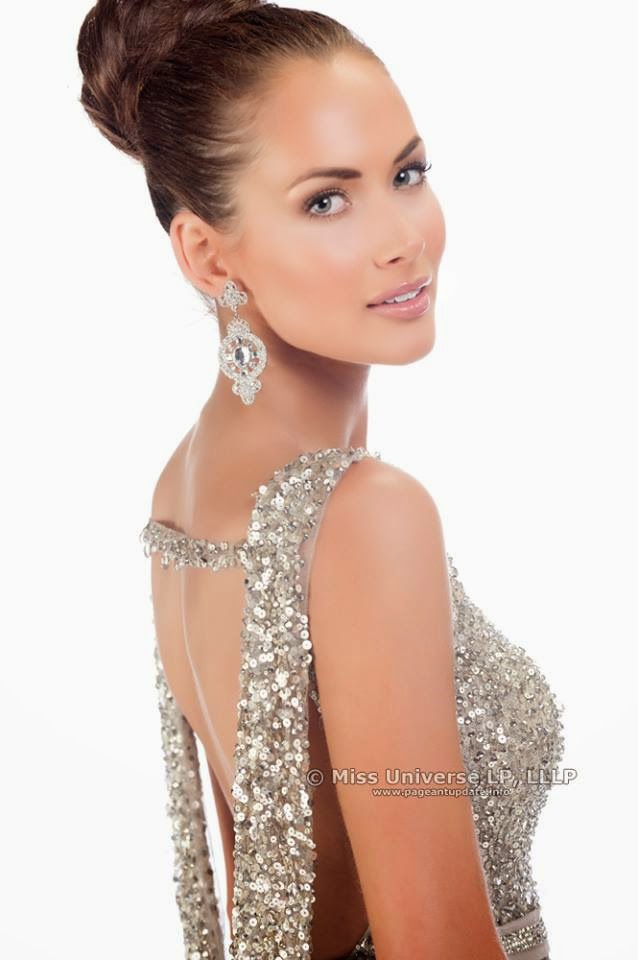 The hometown girl turned up the heat in Baton Rouge. I wasn’t her greatest fan at first but I must say that Brittany gave it her all. She shone when it mattered the most. She’s not just in contention for a top 20 or top 10 spot. She wants that crown and a home victory. I’m sure her fellow Louisianans will give her all the support she needs. Could it be that two girls named Brittany are left holding hands at the end? 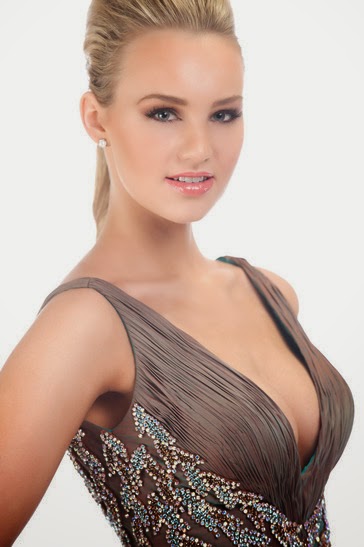 Samantha is a beautiful lady and she has one of the prettiest faces of the competition. She has a look that the Miss USA judges usually respond favorably to. However, I think she might narrowly miss the first cut.
Photos: www.missusa.com
www.pageantupdate.info
Posted by Andre at 3:09 PM