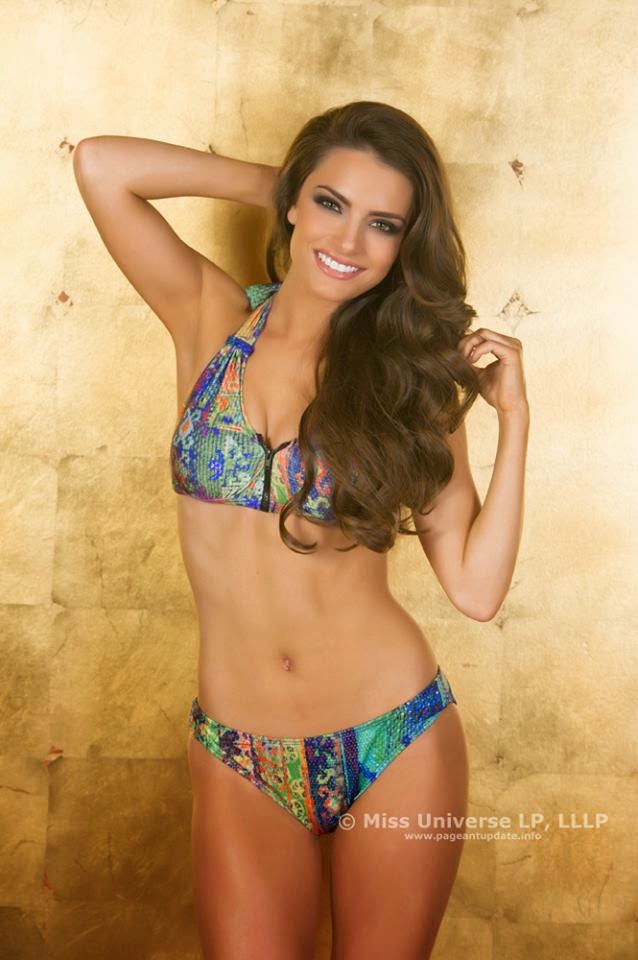 Alabama is in it to win it again! They send a very strong delegate this year after coming so close to winning the crown last year. In terms of facial beauty, Jesica is one of the leaders of the pack. She is definitely one of the front-runners and could very well win the crown. The only problem is that she is quite short. 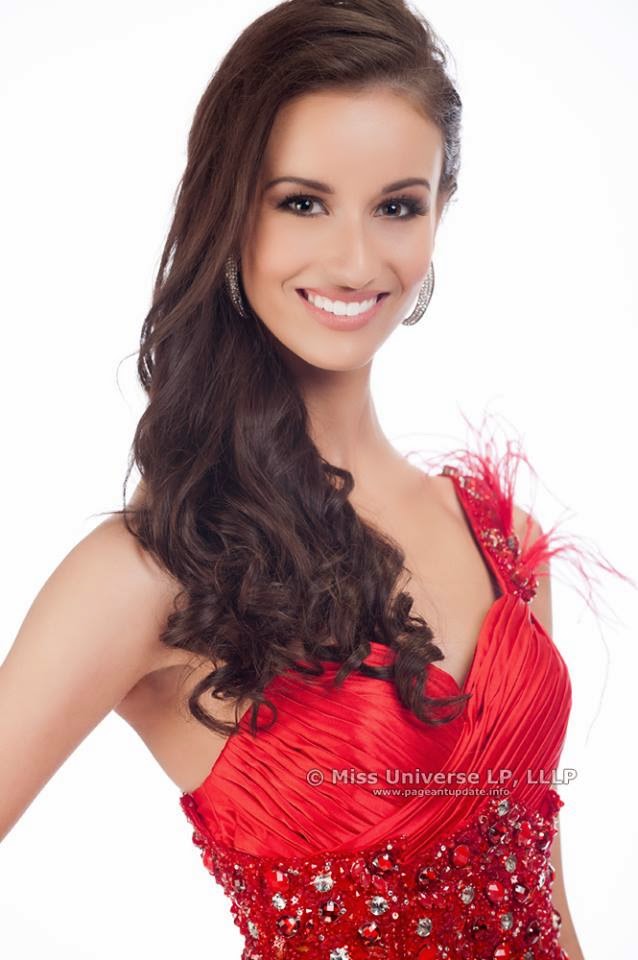 Alaska was very well represented by Kendall. I think she has a very vibrant and warm personality. I loved both her videos. When she opens her mouth, you want to listen. The competition is quite strong this year though and the Alaska sash does not hold much weight. 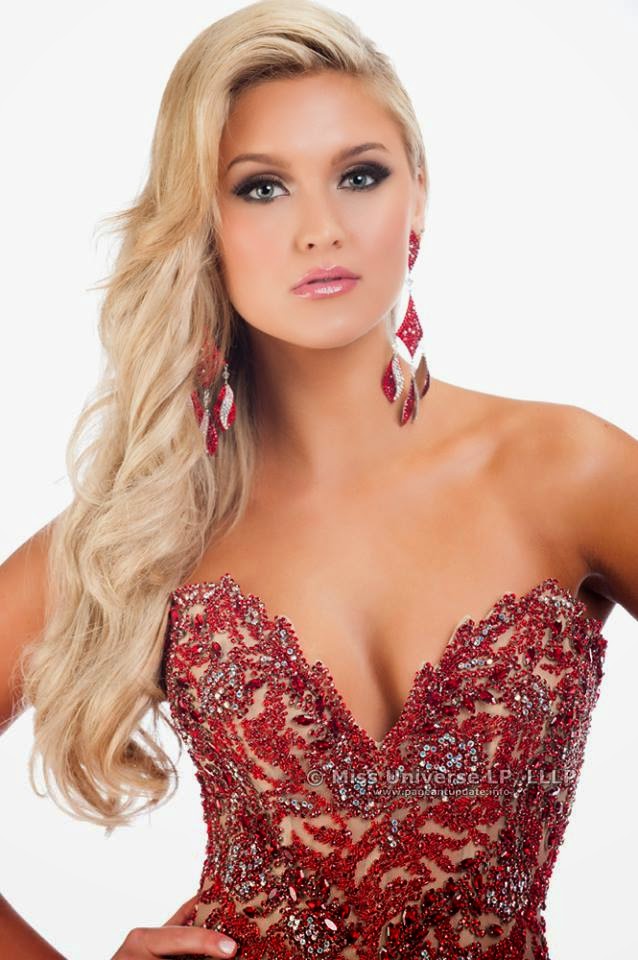 Jordan is a beautiful blonde and she could be up there. I do feel that there are beauties who are more fierce but I like her natural beauty and sweet demeanor. She is in contention for a spot in the top 20. 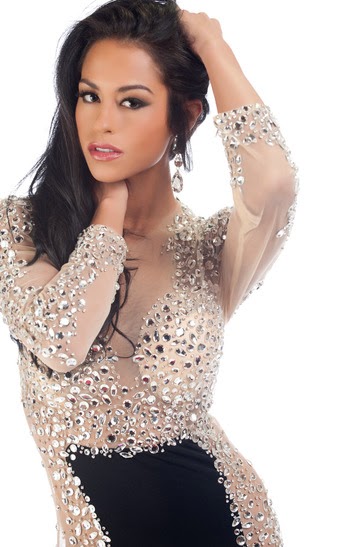 Helen has an amazing body. At times I felt that she looked a bit too mature but she shone when it matter the most, during the preliminaries. In a group with so many competitive beauties, it could go either way. If she misses the cut, it would only be by a narrow margin. 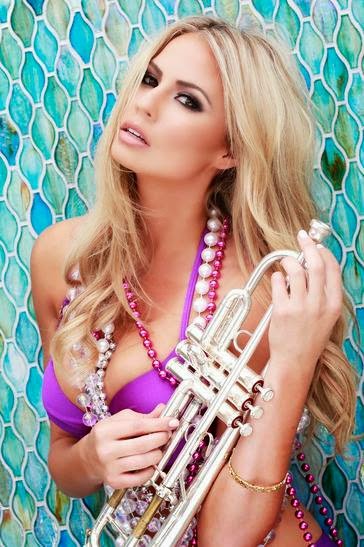 Cassandra has proved many of her naysayers wrong. Many fans felt she looked too mature and she would not be in with a shot but after the official photographs were released, opinions started changing. She also has a warm and spontaneous personality. A top 10 placement is within reach. 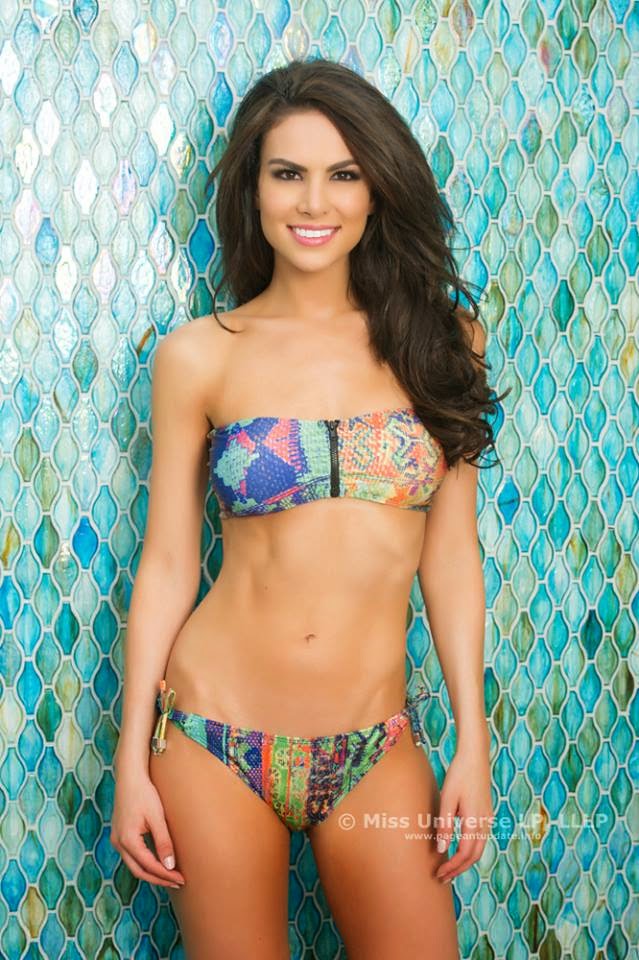 Eleanna has a gorgeous face and she is looked amazing in her evening gown. I only started taking notice of her once the delegates arrived in Baton Rouge. You can’t ignore her striking beauty. She will definitely be in contention for a top 20 spot. 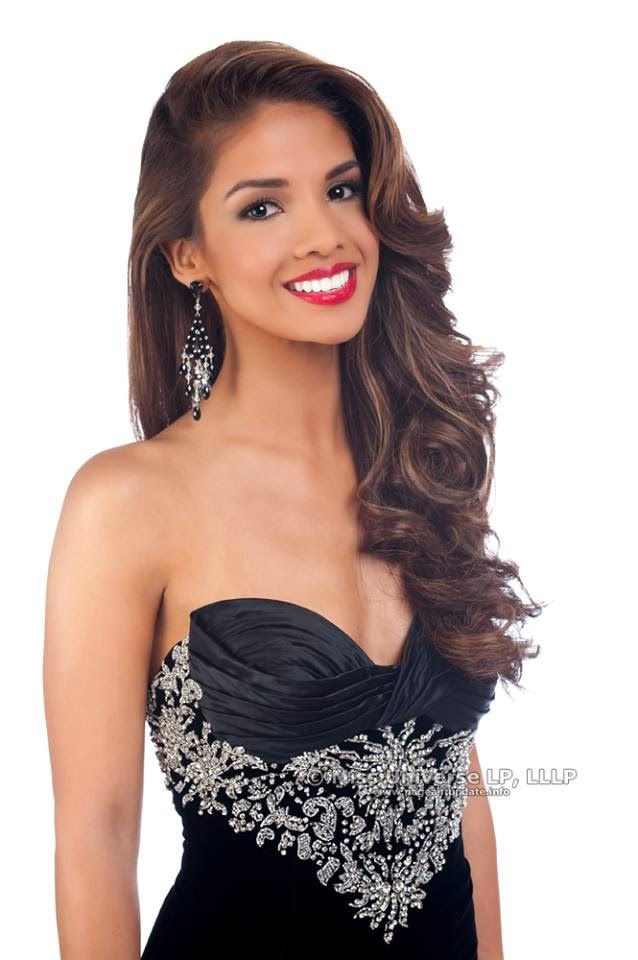 Representing the state of the reigning title holder is always a big challenge but Desiree did an amazing job. She represented her state exceptionally well and she deserves to be up there. I loved all her professional photos and she looks just as good on candids. She also seems to have a very lively personality. I hope she makes it to the top 10! 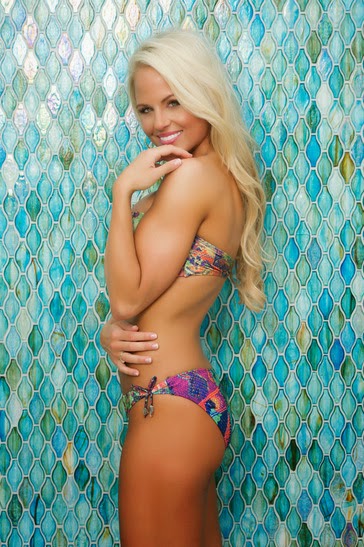 With the Delaware curse not being broken the last three years, I will be very surprised if it’s broken this year. Kelsey is pretty but this is a tough year. I wish she had chosen a more fitting evening gown instead of a poofy ball gown. It just didn’t work for me. 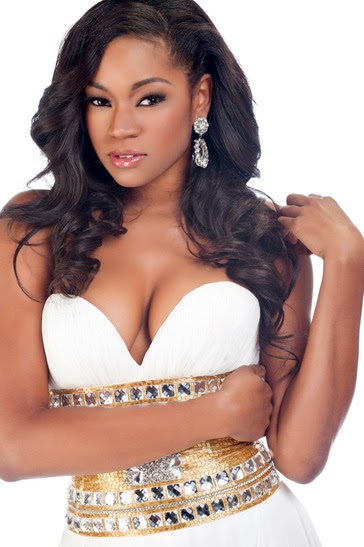 I was a fan of this girl at first and I still am. But it did seem like she ran out of steam a bit towards the end. She was solid during the preliminaries but she did not blow me away. She should have turned up the heat. 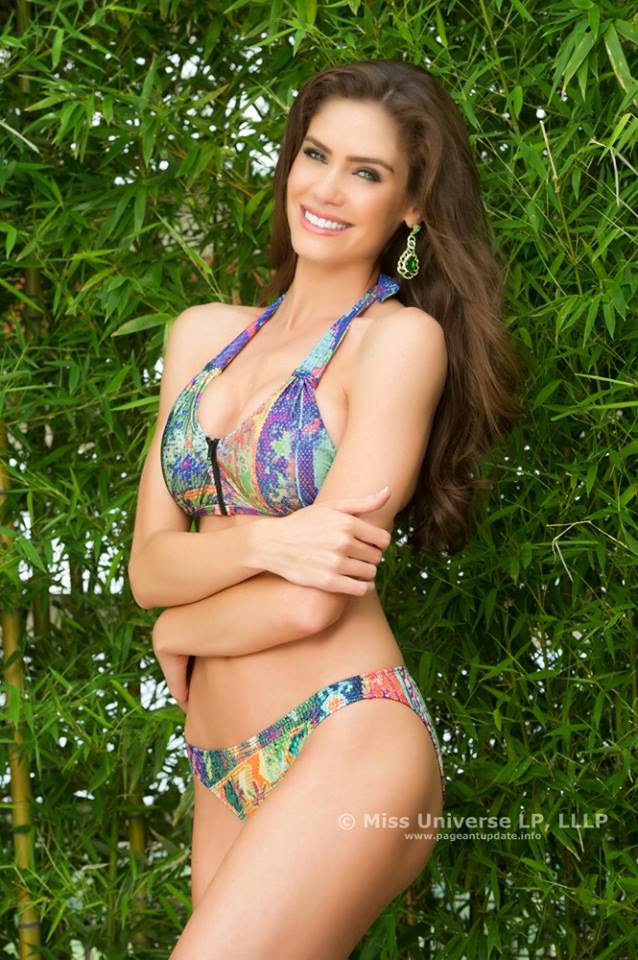 Brittany is probably the biggest favorite to win the crown. I have loved her since she was crowned. She has everything it takes to be an amazing Miss USA. Florida has never WON the Miss USA title. Their only title so far is the 1967 title which was assumed by the second runner-up after the original winner Miss Alabama won Miss Universe and the first runner-up refused the title. Brittany could WIN her state’s very first Miss USA title. She looked amazing during the preliminaries and I adore her evening gown.  I would be shocked not to see her in the top 5 at the very least.
Photos: www.missusa.com
www.pageantupdate.info