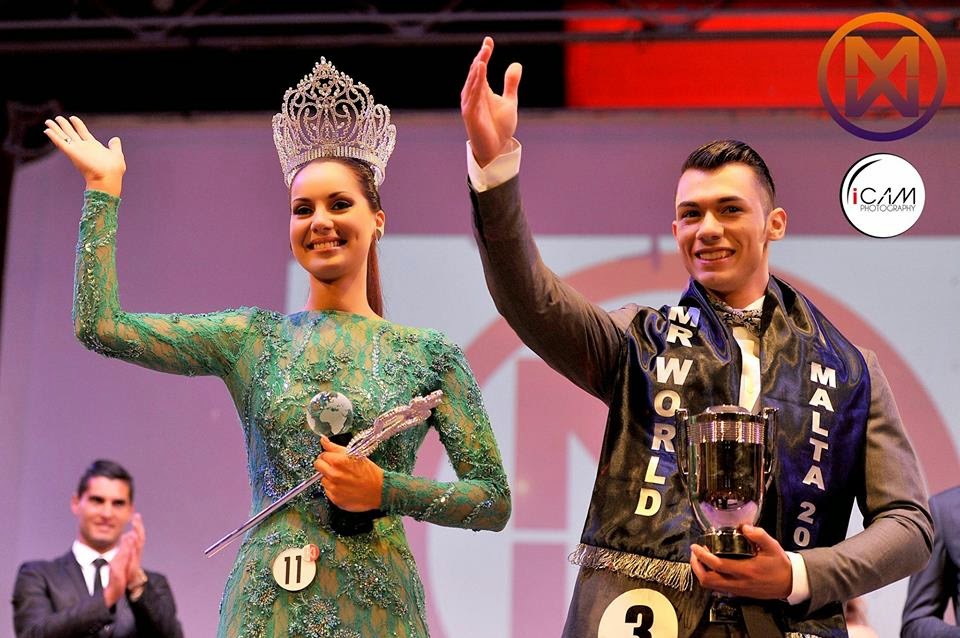 The new Miss World Malta has been crowned. 24 year old Joanne Galea was named the winner of this year's contest. She will represent Malta at the next Miss World Contest at the end of this year. The first runner-up was Nicole Saliba and the second runner-up was Katrina Pavia. The top 5 were completed by Maria Abela and Janica Camilleri. At the same event, Bjorn Demicoli was named Mr. World Malta. He will represent Malta at Mr. World 2014 this June in Torbay, England. 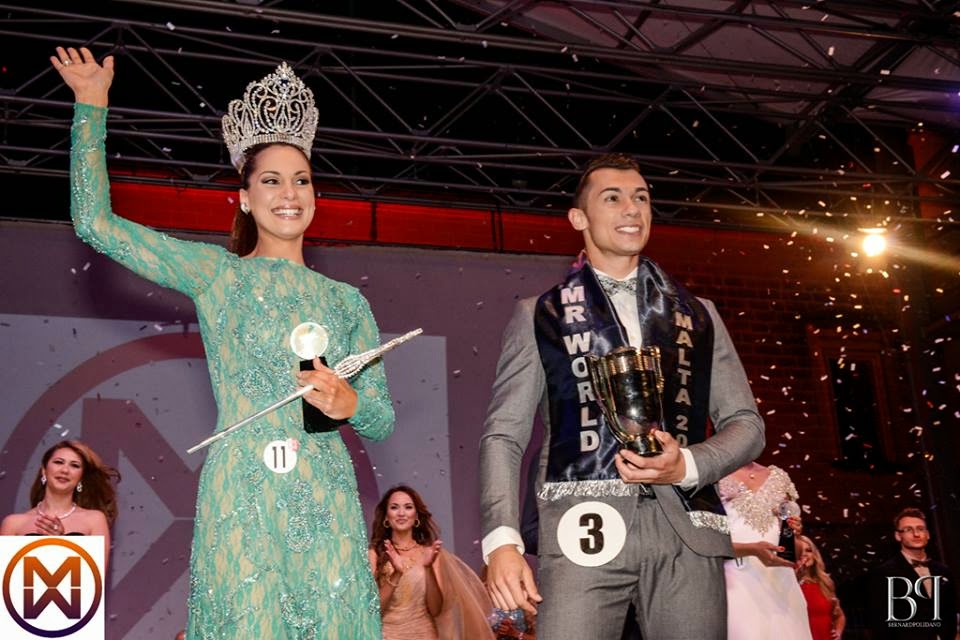 Good choice. The winner is quite pretty.