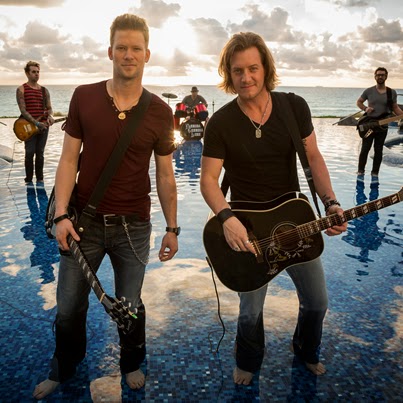 The sharp contemporary country sounds of Tyler Hubbard and Brian Kelley create Florida Georgia Line and have become the biggest country sensation of the decade. The superstar duo has skyrocketed since releasing four consecutive, multi-week #1 smashes in the U.S. and Canada including the 6x platinum “Cruise,” which FLG will perform with hip-hop artist Nelly during the MISS USA® swimsuit competition. “Cruise” became an unstoppable crossover hit in 2013 and, eventually, the biggest selling digital country single of all time. The talented twosome will also perform their latest platinum-certified hit, “This Is How We Roll” (featuring Like Bryan), from their chart-topping Republic Nashville debut album "Here's to the Good Times."

Joining the musical line-up is singer-songwriter and Louisiana native Marc Broussard. Since his critical breakthrough album "Carencro," Broussard has been hailed as an old-school Southern soul singer with a rarefied gift and innate stylistic and emotional authenticity. The trademark “Bayou Soul” of Broussard will bring a mix of funk, blues, rock and pop which will match the distinct cultural Louisiana roots the MISS USA® show will feature. Additionally, the Dirty Dozen Brass Band Horns will add even more excitement to Broussard’s opening set when the group joins him for an ultimate high-energy mashup and Mardi Gras party on stage. Broussard will release his new album, "A Life Worth Living" on July 29. 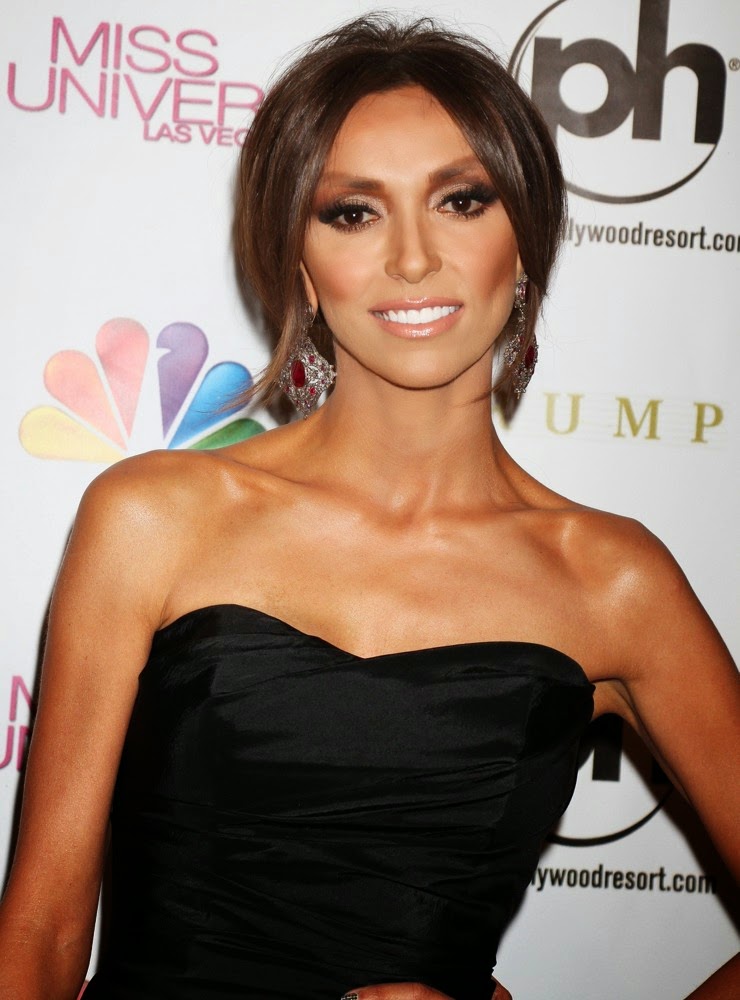 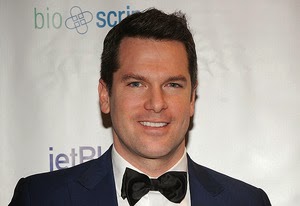 MISS USA veteran Giuliana Rancic, co-anchor of "E! News," co-host of E!’s popular “Fashion Police,” and star of her reality hit series "Giuliana and Bill," returns to host the competition. Fresh from his hosting duties at MISS UNIVERSE®, Thomas Roberts (MSNBC’s “Way Too Early” and “Morning Joe” contributor) teams up with Rancic marking the first time the two take the stage together for the annual competition. 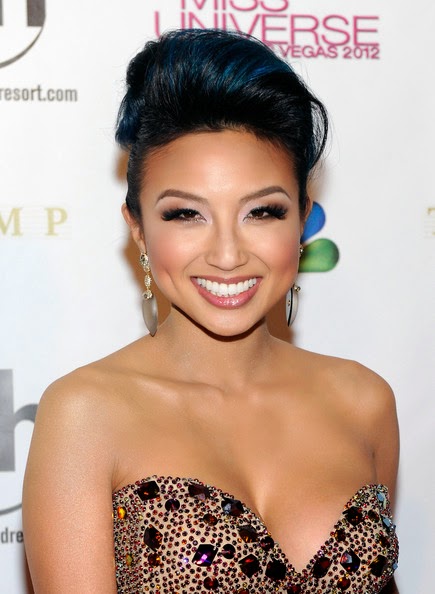 MISS USA commentator Jeannie Mai also returns to take viewers behind the scenes to engage with contestants, talent and fans throughout the telecast. Mai is best known as host of Style network’s two-time Emmy Award-nominated makeover series “How Do I Look?” and co-host of the upcoming nationally syndicated daytime talk show “The Real.” She is also recognized for her fashion segments on NBC’s “TODAY” and "The Insider."

This year, viewers will get to know the 2014 Miss USA contestants better through an extended three-hour format. The additional hour will provide a never-before-seen look at the contestants in their home environments, making for a more personal glimpse of the women competing for the Miss USA title. 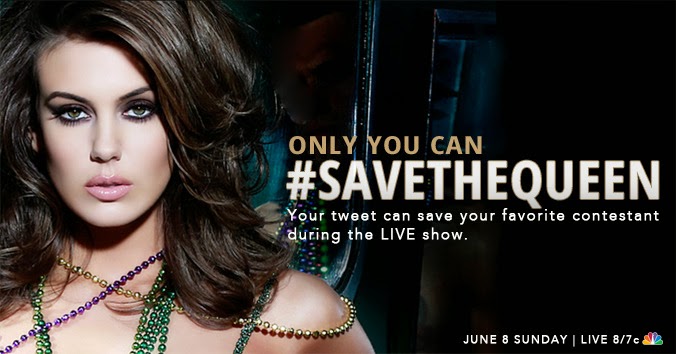 Fans will also have the opportunity to save their favorite contestant during the evening gown competition through a Twitter save in order to secure a sixth spot in the final question round. Viewers can tweet using #SaveTheQueen along with a keyword that will be provided on the screen during the live telecast. Rules and information can be found on www.missusa.com/rules. Fans are encouraged to get excited and show their support leading up to June 8 by using #SaveTheQueen.

The 2014 MISS USA® Competition will feature contestants from all 50 states and the District of Columbia. Contestants will be judged in three categories: swimsuit, evening gown and interview. Erin Brady, Miss USA 2013 will crown her successor at the conclusion of the three-hour telecast. The MISS USA show is the only domestic pageant to be seen internationally. The 2013 MISS USA® Competition was distributed to approximately 70 countries. For more information, visit www.missusa.com.
Posted by Andre at 11:14 PM