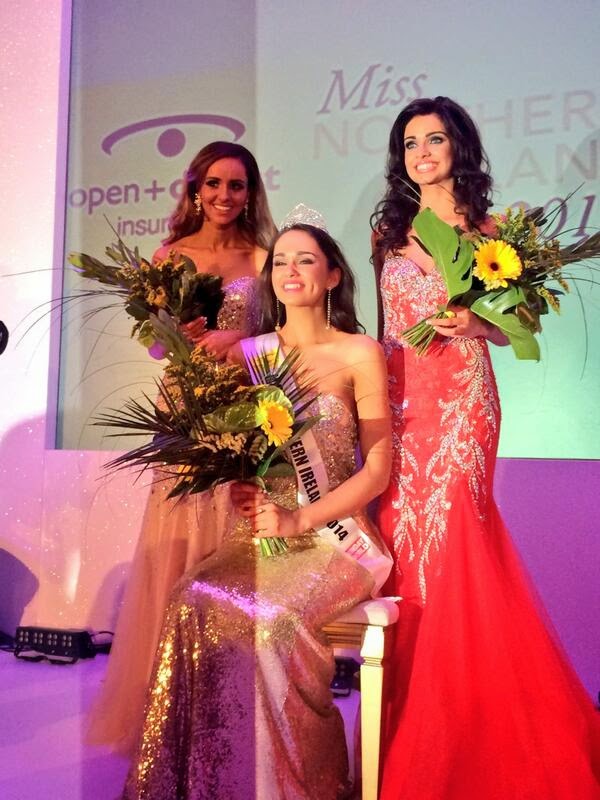 The winner is pretty - she is the strongest of the UK girls so far. I hope the runner-up will try again next year. She's gorgeous. Hopefully it will be third time lucky for her.
Posted by Andre at 8:54 PM