The 3 major favorites at the Miss Guatemala 2014 Pageant confirmed their favoritism and scooped up the 3 titles on offer. The new Miss Universe Guatemala is Ana Luisa Montufar. She is 20 years old, stands 1.73m tall, and will represent Guatemala at Miss Universe 2014. 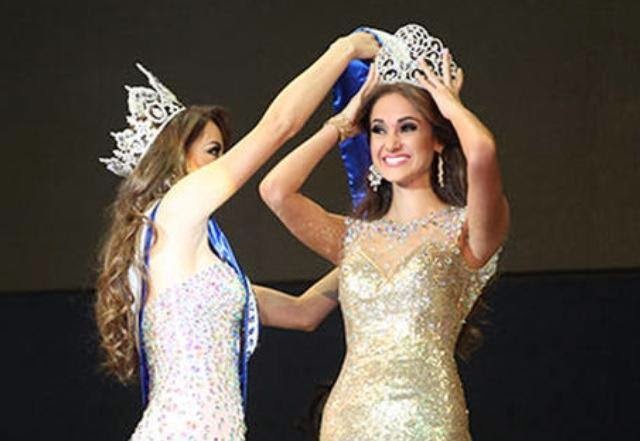 Keyla Bermudez (22) was named Miss World Guatemala 2014. She stands 1.72m tall and will represent her country at this year's Miss World Pageant in November. 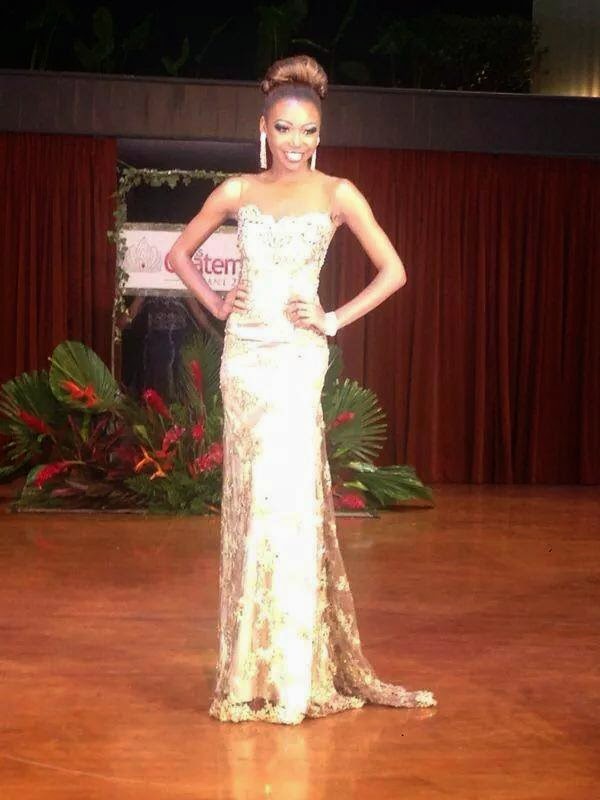 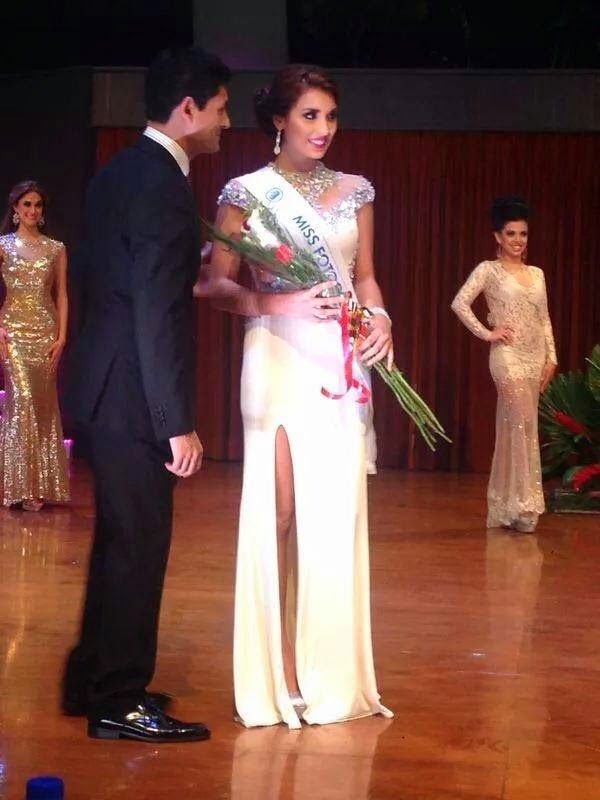 Photos: Miss Guatemala
Posted by Andre at 8:32 AM