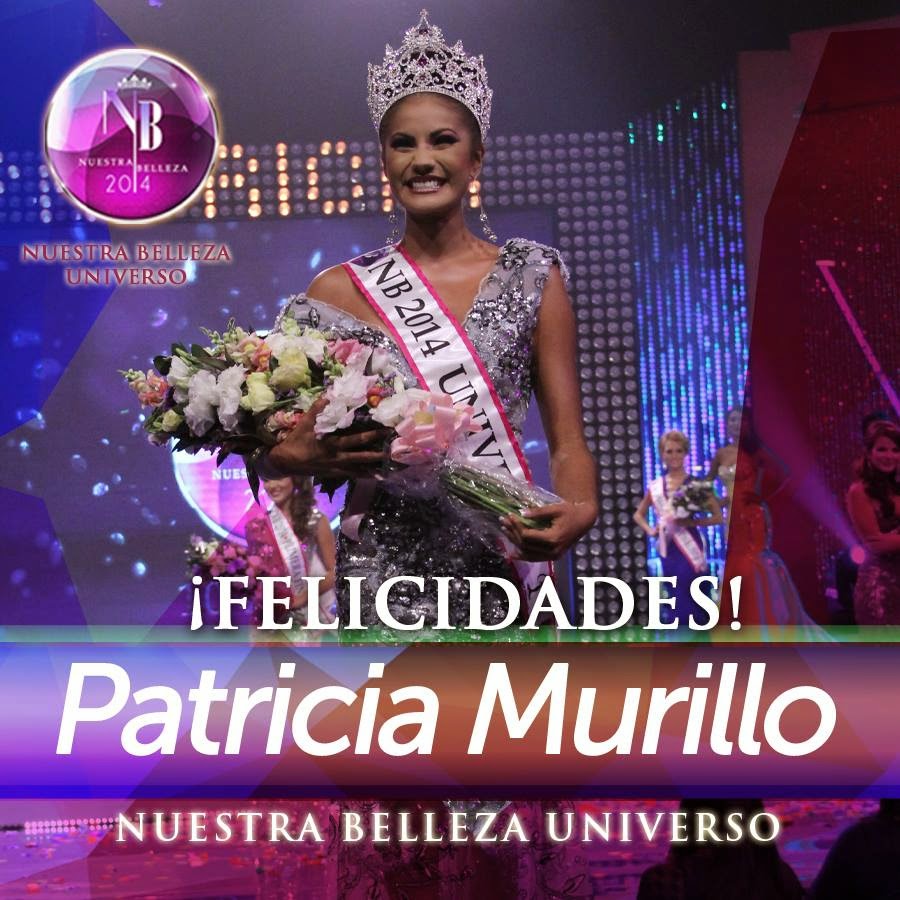 Larissa Vega (21) was crowned Miss World El Salvador 2014. She will represent her country at Miss World 2014. 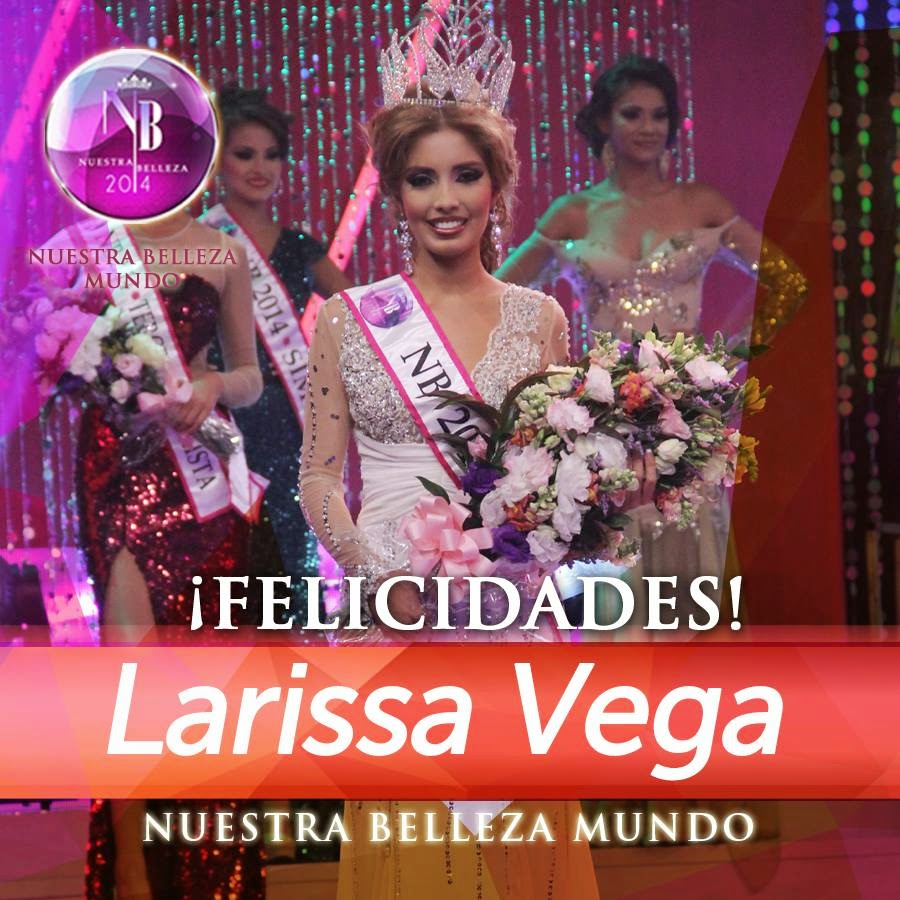 The first runner-up was Rocia Romano. Sofia Trigueros and Yanira Interiana finished as the second and third runners-up.

Hmmm I don't think it will be a breakthrough year for El Salvador.