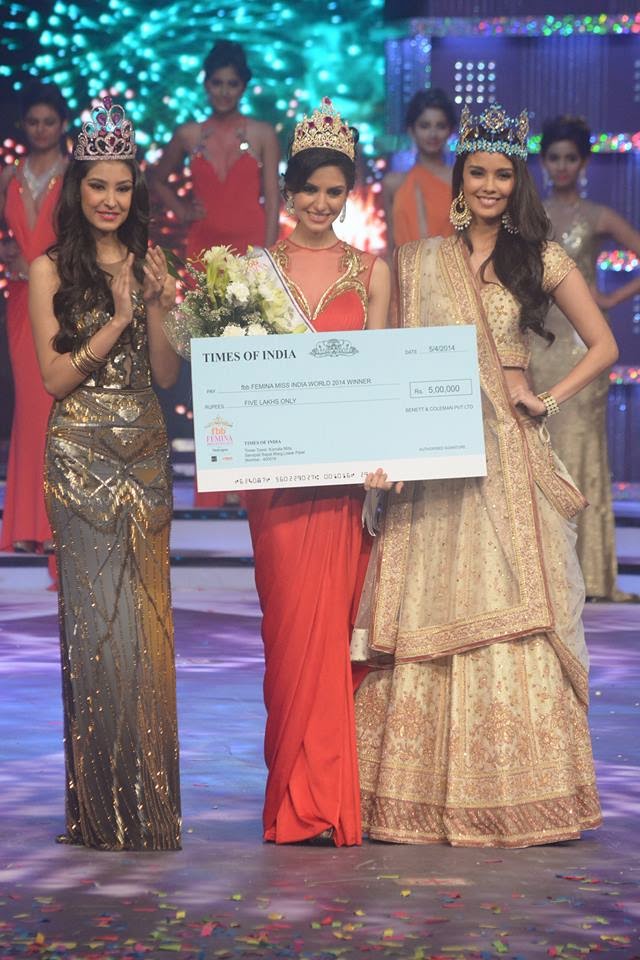 21 year old Koyal Rana was named the winner of Miss India 2014 in Mumbai last night. She defeated 23 other young ladies to win the title. Rana stands 1.74m tall and will represent India at Miss World 2014. The first runner-up was Jhataleka Malhotra and the second runner-up was Gail da Silva. They are expected to represent India at Miss Earth and Miss Supranational 2014. The top 5 were completed by Nikhila Nandgopal and Lopamudra Raut. Simran Khandewal, Amarjot Kaur, Ashwati Ramesh, Jantee Hazarika, and Irshikaa Mehotra were named part of the top 10. 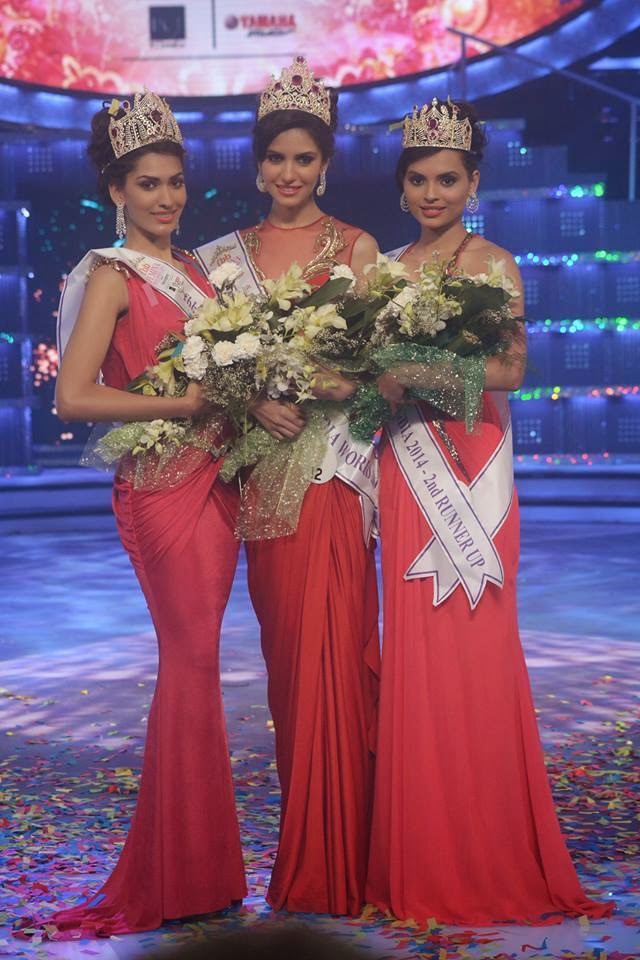 Somewhat disappointed by the results. Koyal will have to work hard and gain some weight. She is way too skinny. I think she could potentially be part of the top 10 at Miss World but I don't see a top 5 contender in her.