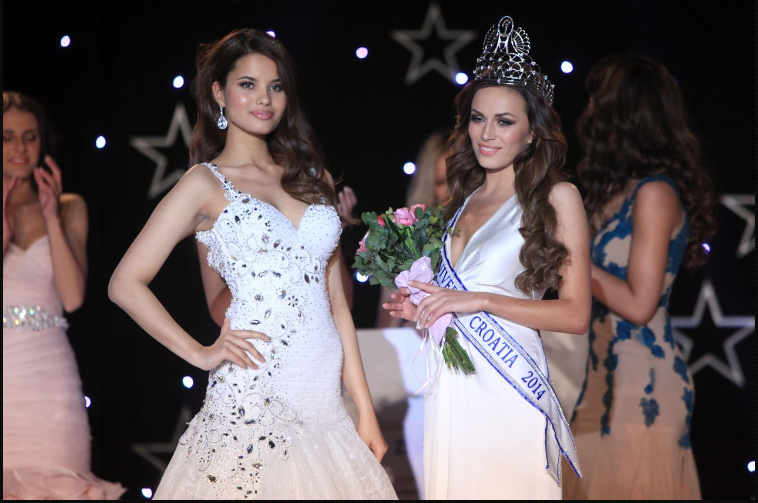 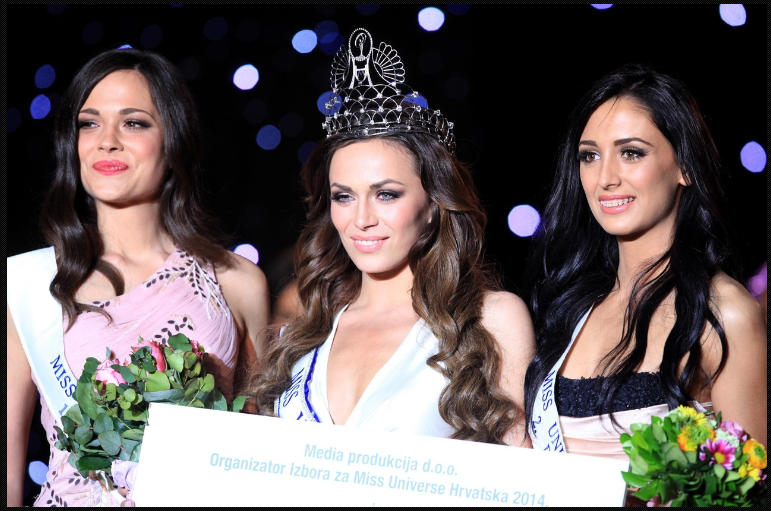 The winner is actually quite pretty. Short but there's definitely something about her!

Photos: http://www.vecernji.hr/zvijezde/nova-miss-universe-hrvatske-je-ivana-misura-iz-zagreba-932467
Posted by Andre at 7:48 AM