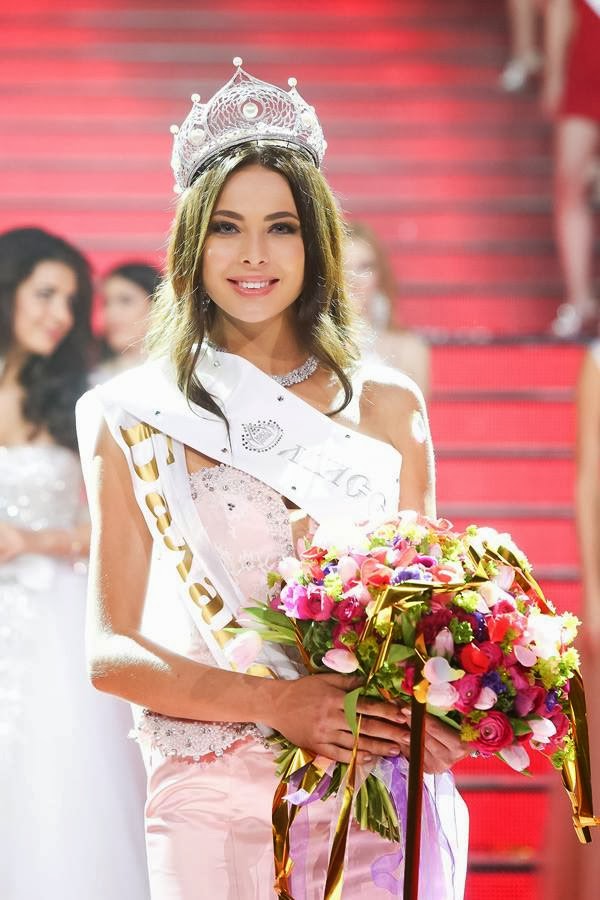 The new Miss Russia is 23 year old Yulia Alipova who represented Balakovo. She defeated 49 other delegates to win her national title. The new Miss Russia stands 1.79m tall and will represent her country at Miss World 2014 and Miss Universe 2014 if the two pageants don't take place at the same time. The first runner-up, Miss Moscow, Anastasia Reshetova could represent her country at one of the two pageants should the winner be able to do so. The second runner-up was Miss Rostov Oblast, Anastasia Kostenko  and the third runner-up was Anastasia Shchipanova (Moscow Oblast). Milena Shadrina (Sakha Republic) finished in fifth place. 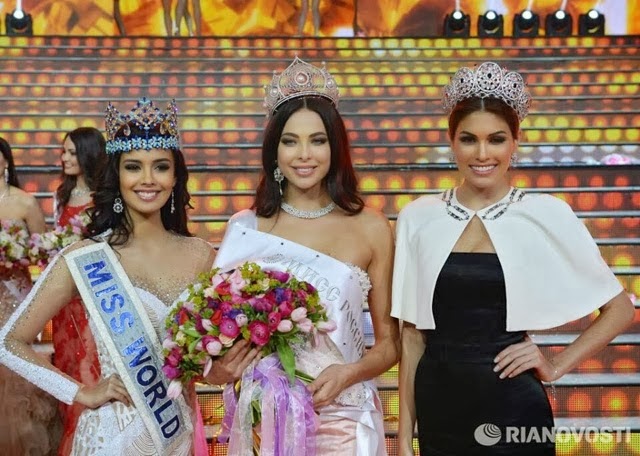 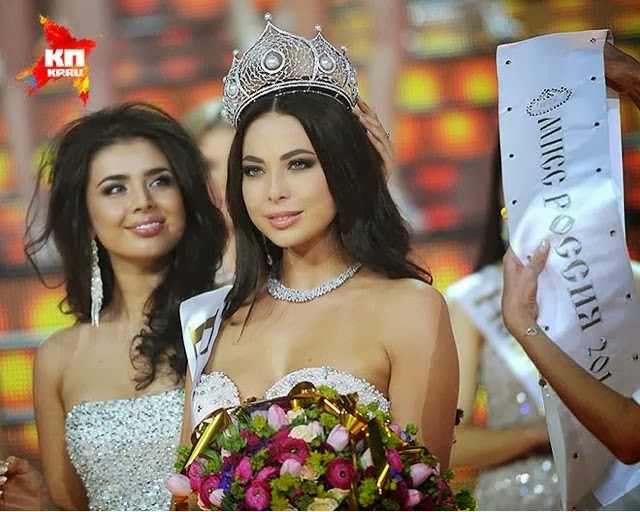 Not too crazy about the winner. She's pretty but no spectacular and the real pity is that they had an exceptional lineup of beauties to choose from. She could be top 20 at World and top 10 at Universe.
Posted by Andre at 2:57 PM