Stunning 21 year old medical student, Rolene Strauss was crowned Miss South Africa 2014 at the conclusion of a thrilling pageant at the Sun City Superbowl on Sunday night. The 1.78m beauty will spend the next year of her life working full-time for the Miss South Africa Organisation owned by hotel group Sun International. She will also represent South Africa at the Miss Universe and Miss World Pageants. Strauss represented the Free State at this year's pageant but she's originally from Mpumalanga. Neither of these two provinces have had a Miss South Africa in more than forty years. 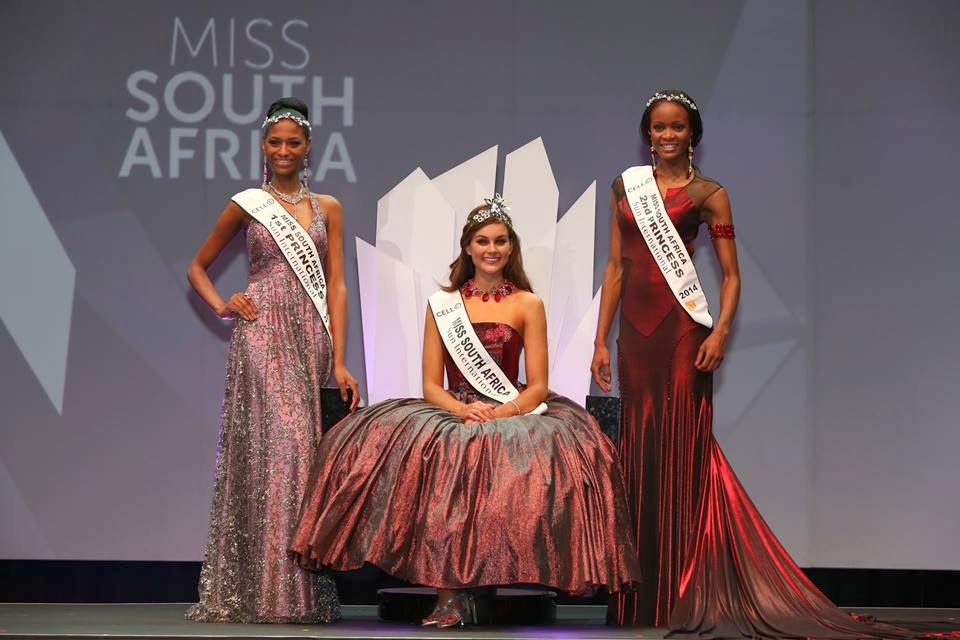 22 year old Ziphozakhe Zokufa was named the first runner-up. The 1.75m beauty was considered as one of the hottest favorites for the crown along with Strauss. She might be called upon to represent South Africa at either Miss World or Miss Universe should the winner be unable to do so. Zokufa is from the Eastern Cape, another province who has only had 2 winners. Matlala Mokoko was named the second runner-up. Tidimalo Sehlako and Anzel Stofberg completed the top 5. 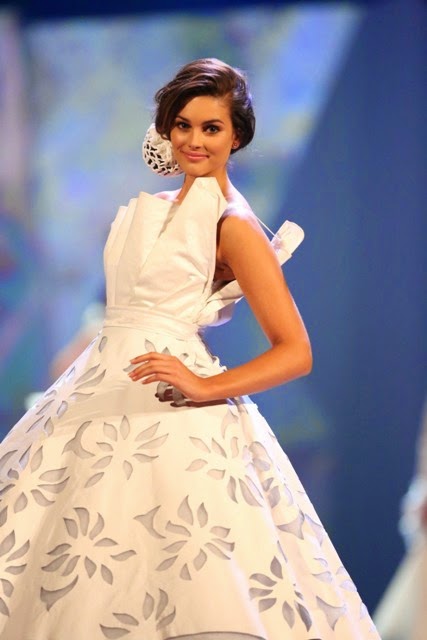 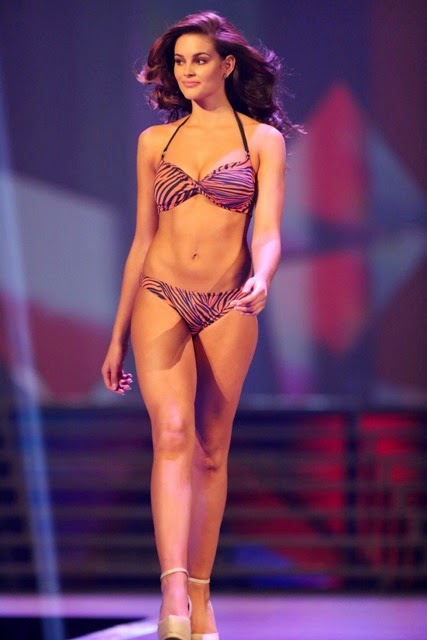 I am absolutely thrilled that Rolene won Miss South Africa. Not only is she absolutely stunning, she also has a beautiful heart. Well deserved victory! I believe she is the hottest favorite for the Miss Universe title. Ziphozakhe should be asked to go to Miss World. She is amazing too. It's just a pity that she came up against such a formidable competitor. Most beautiful top 3 in years! Well done girls and Sun International! The judges certainly made the right choice.

Photos: Miss SA Facebook Page and http://48hours.co.za
Posted by Andre at 5:11 AM