Miss Israel 2014 will be crowned on March 4. Only 10 young ladies are still left in the competition after a series of eliminations. Last year stunning Yityish (Titi) Aynaw won the crown, hit international headlines, and even met US President Barack Obama. Aynaw had to skip the Miss World Pageant due to political tensions between her country and host country, Indonesia. She went to Russia to compete in Miss Universe 2013 and we believe she was the most robbed beauty of 2013. Who will be the this year's winners? If I were a judge: 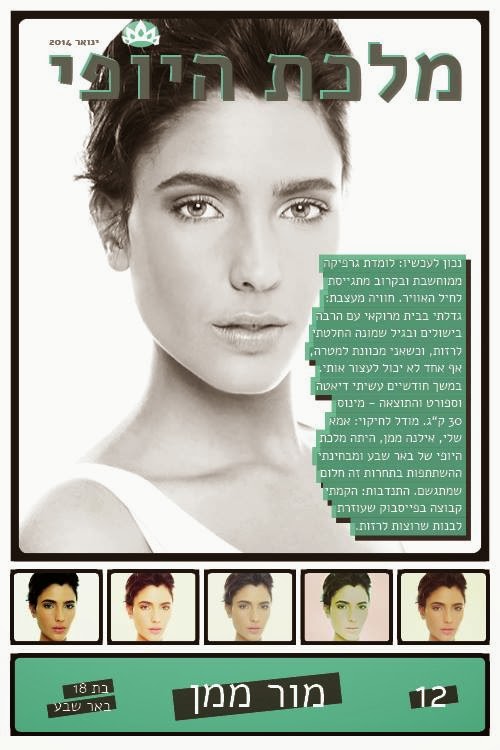 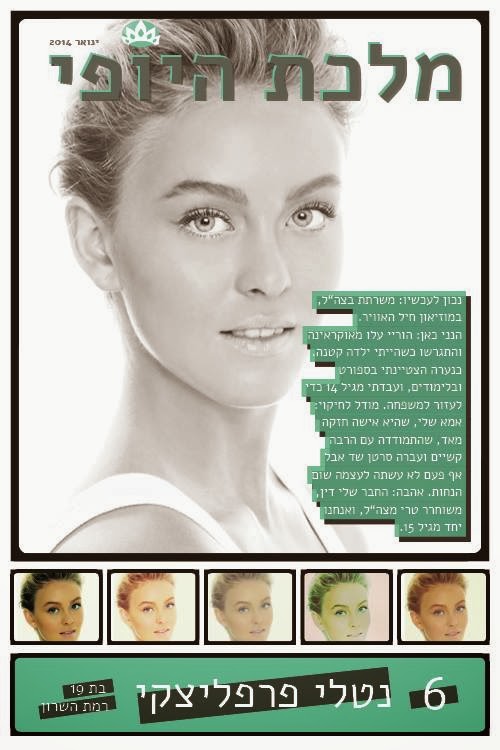 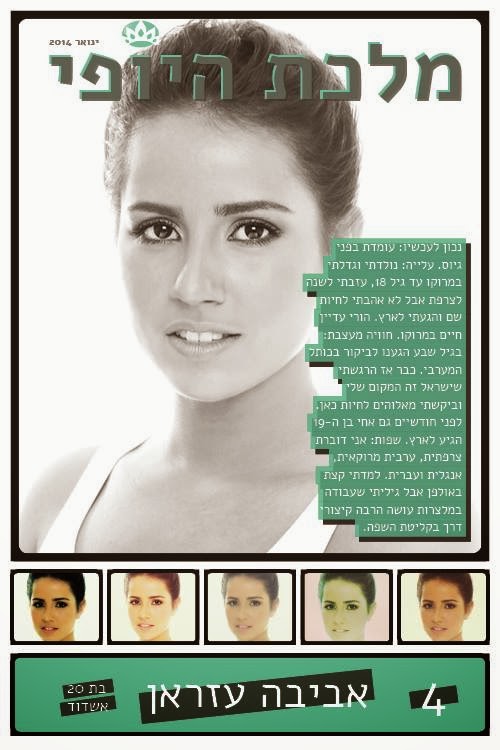 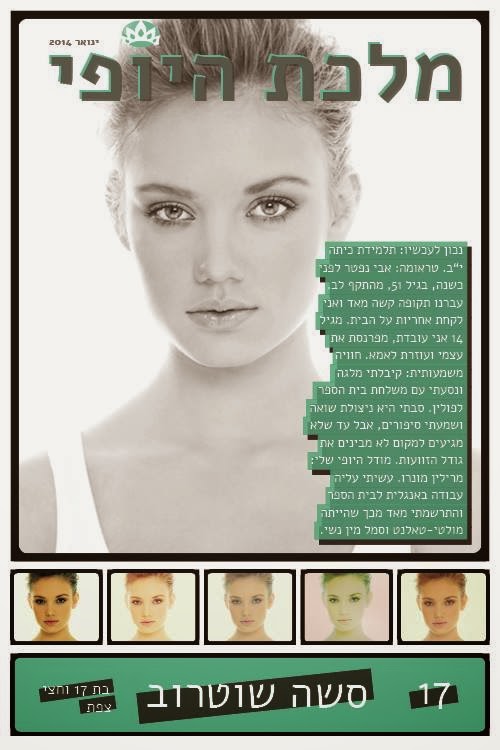 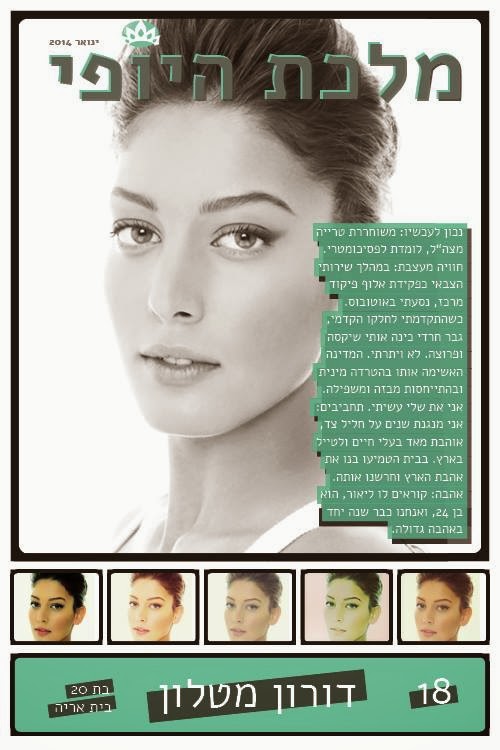 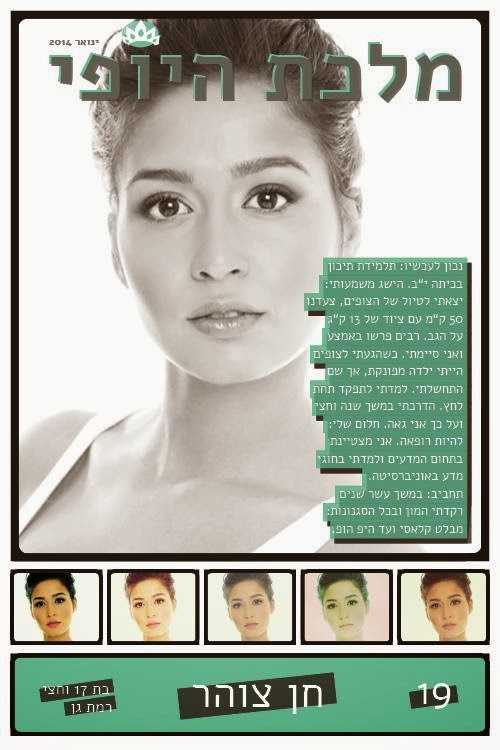 Photos: Miss Israel
Posted by Andre at 11:02 AM