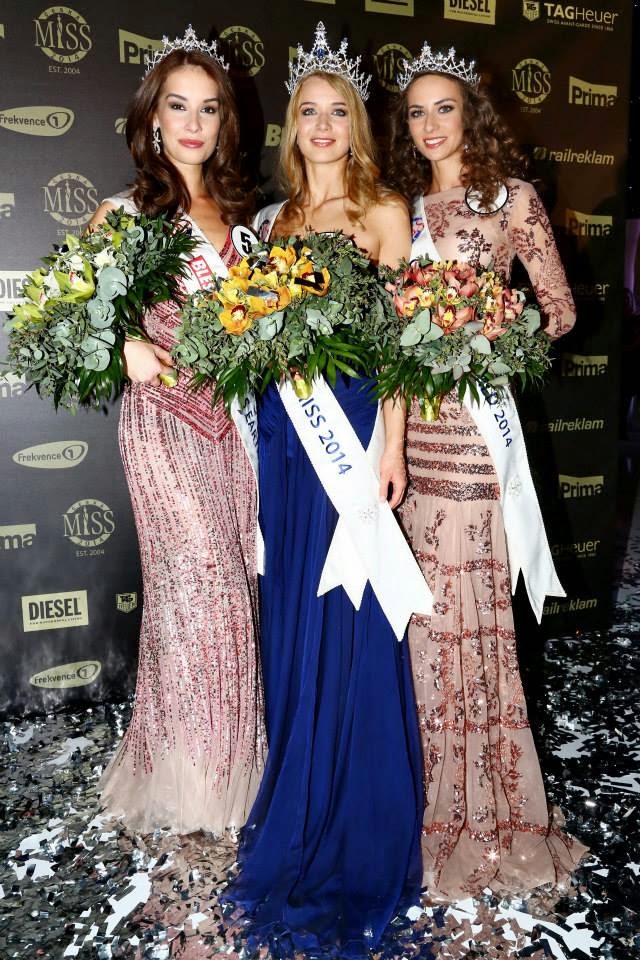 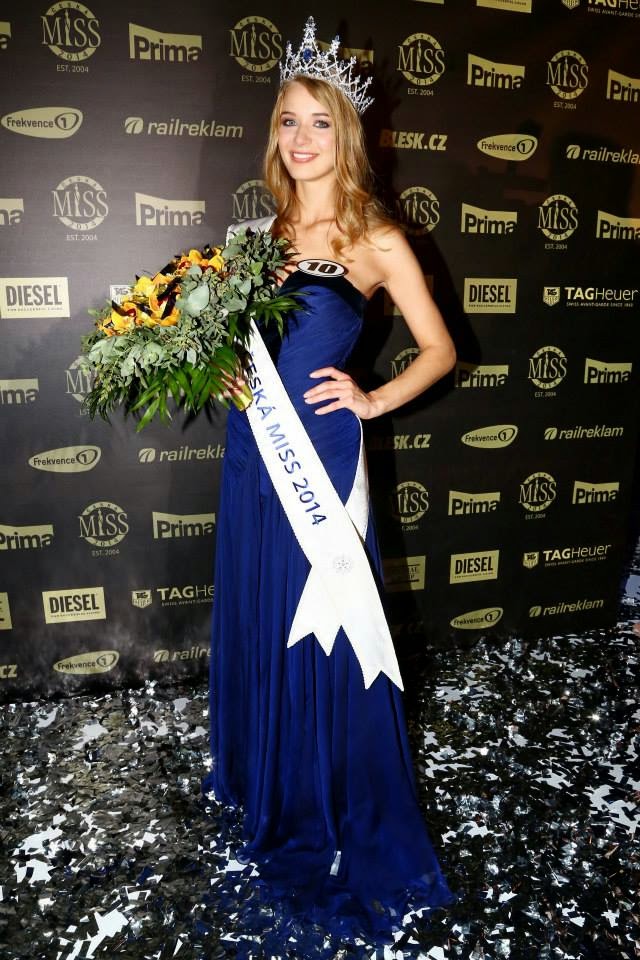 19 year old Gabriela Frankova was crowned Ceska Miss 2014 last night. She will represent the Czech Republic at this year's Miss Universe Pageant. She defeated 9 other ladies to be crowned the winner of the 2014 pageant by famous Italian actress Sophia Loren. 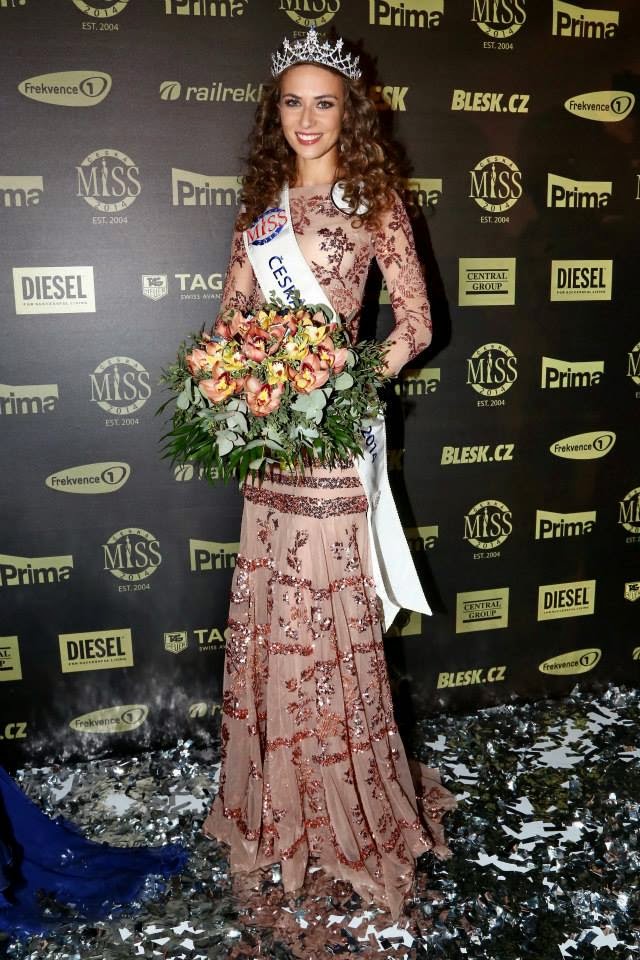 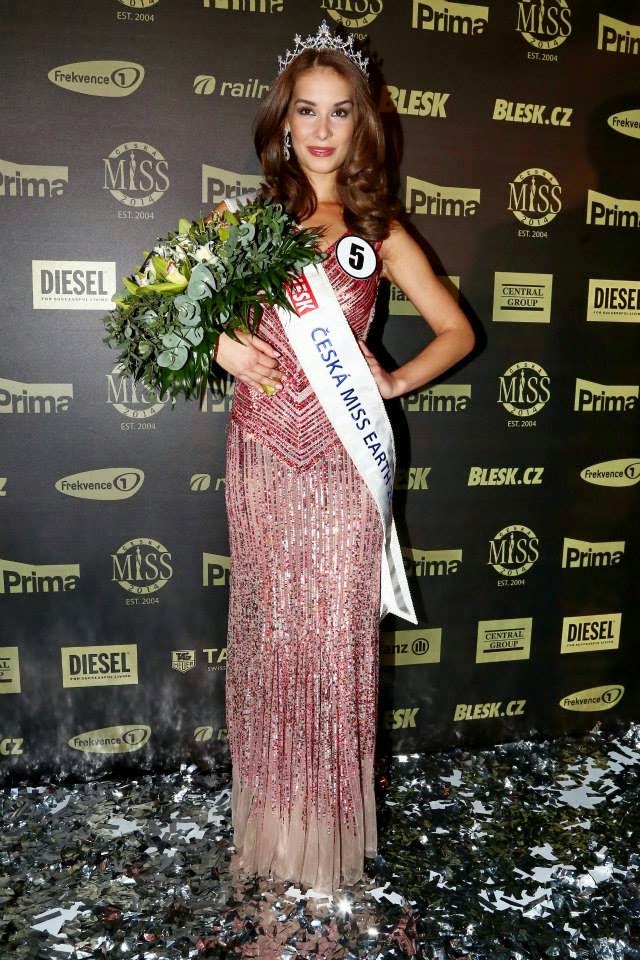 Nikola Buranske (21) was crowned Ceska Miss Earth 2013. She will represent her country at this year's Miss Earth Pageant. 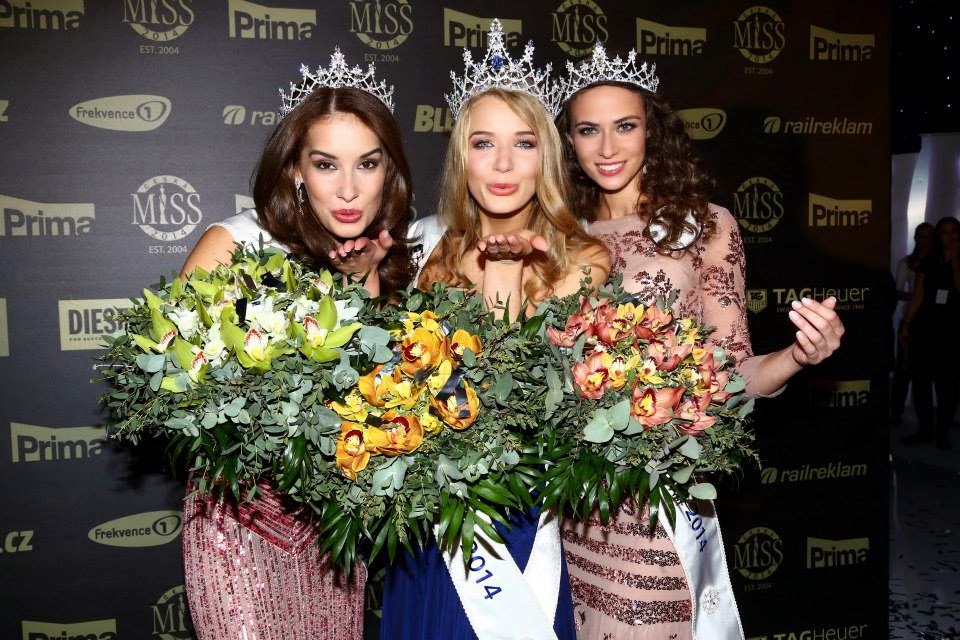 Not crazy about the results at all but the Universe girl is definitely the best of the 3.