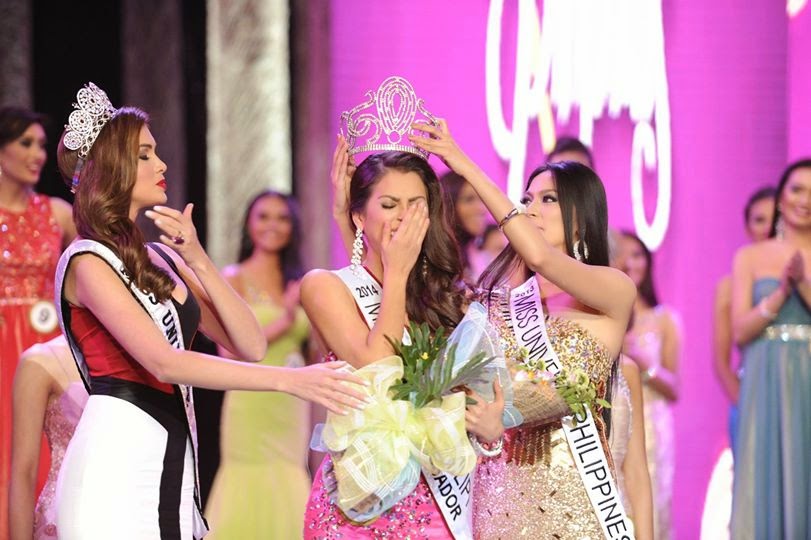 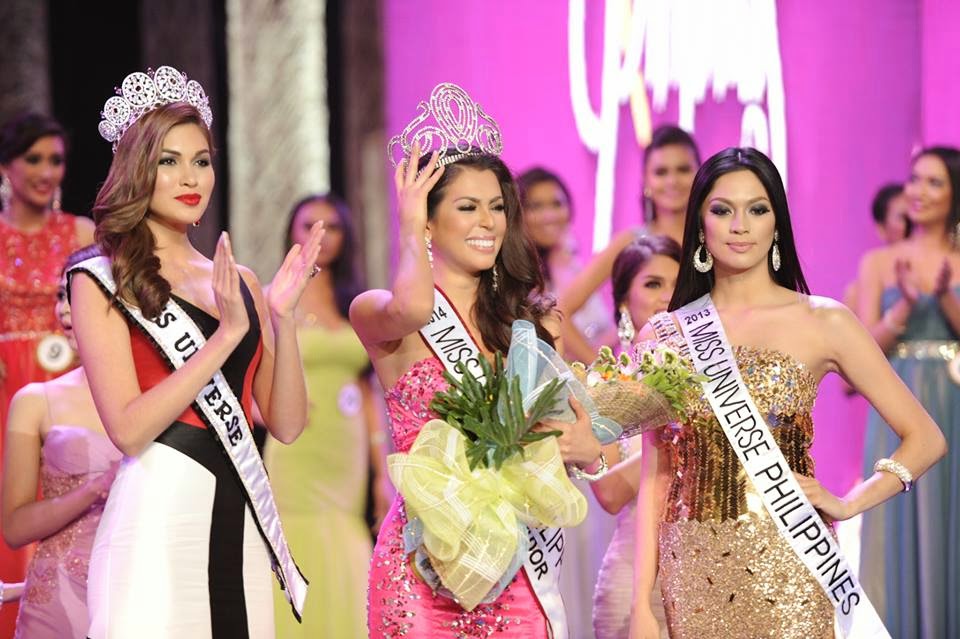 Mary Ann Bianca Guodotti (24) was named Binibining Pilipinas International 2014. She stands 1.78m tall and will try to win the 2014 Miss International. The title currently belongs to the Philippines' very own Bea Santiago. Kris Tiffany Janson was named Binibining Pilipinas Intercontinental. She is 24 years old, stands 1.73m tall and will represent her country at Miss Intercontinental 2014. 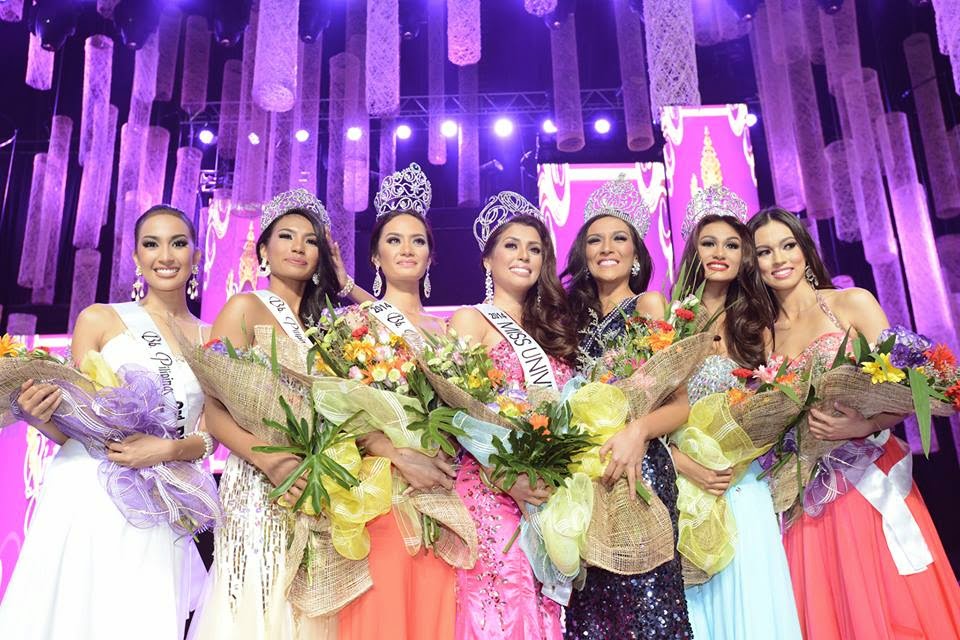 Yvethe Marie Santiago (20) was named Binibining Pilipinas Supranational. The 1.75m beauty's mission will be to secure a back to back victory for the Philippines at the Miss Supranational. She was crowned by outgoing title holder and reigning Miss Supranational, Mutya Datul. Parul Shah (25) was named Binibining Pilipinas Tourism 2014. She stands 1.73m and will represent her country at Miss Tourism Queen International if that pageant will take place this year.
Laura Lehmann was named the first runner-up and will replace any of the winners should they be able to compete internationally. The second runner-up was Hannah Ruth Sison. The top 15 were completed by Julian Flores, Joana Romero, Pia Wurtzbach, Emma Mary Tiglao, Zahara Soriano, Liezel Ramos, Kenneth Santiago, and Nichole Marie Manola. Hot favorite Wurtzbach, who was the runner-up last year, was shockingly excluded from the winners' circle. 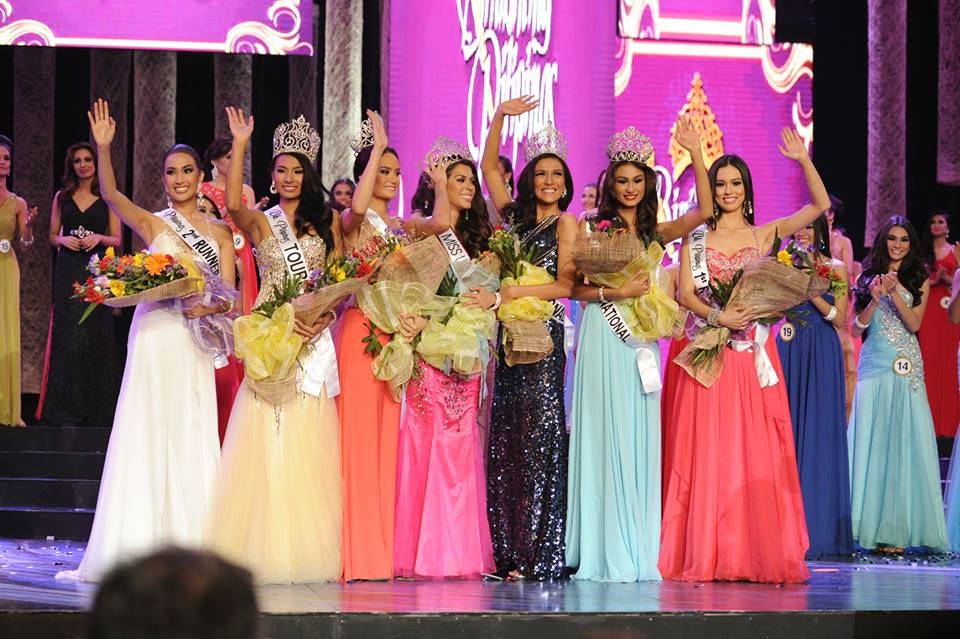 Not the greatest fan of the new winner. It looks like she had lots of work done. I think they could have done better but I have no doubt in my mind that she will be a contender when she arrives in ??? (Vegas?) to compete for Miss Universe. Based on these photos, the Supranational girl is my favorite. I am still in shock and disbelief that Pia was left out. I hope she'll consider going for Miss World Philippines.

Photos: Bb Pilipinas / Bruce Casanova
Posted by Andre at 9:10 AM