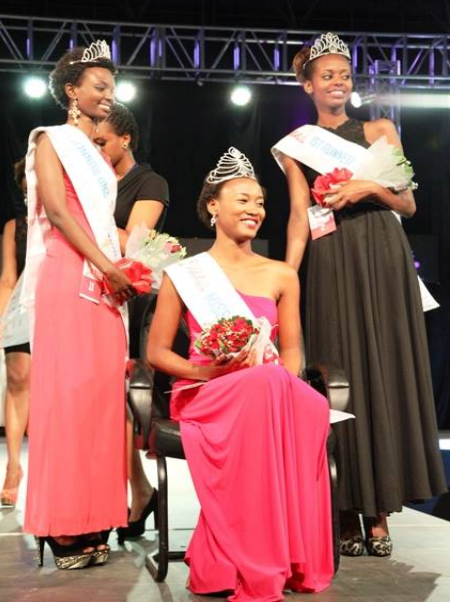 19 year old Colombe Akiwacu was crowned Miss Rwanda 2014 last night. She defeated 14 other delegates to win her national title. Akiwacu, who stands 1.75m tall, MIGHT be her country's first ever delegate at the Miss World Pageant later this year. Their participation has not yet been confirmed though. The first runner-up was Carmen Akineza and the second runner-up was Marlene Mutoniwase. The top 5 were completed by Beylse Hitayesu and Mouna Dukunde. 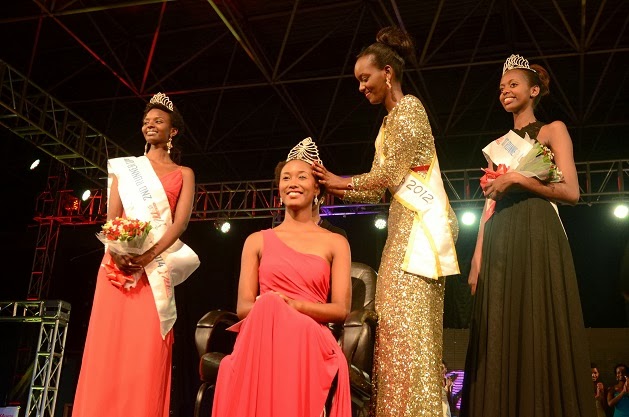 It's pretty unlikely that she'll make it to the World finals but she won't go far there anyway.
Posted by Andre at 11:36 AM