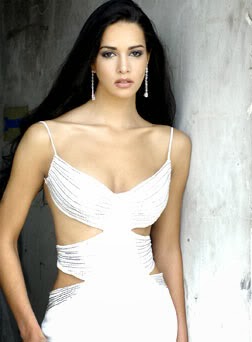 Actress and Miss Venezuela 2004, Monica Spear (29) was found murdered in her native Venezuela in what appears to be an attempted armed robbery. Spear and her husband were both shot dead. Their 5 year old daughter was also injured but she survived this horrific ordeal. Spear shot to fame when she won her country's national beauty title, Miss Venezuela 2004. She competed at Miss Universe 2005 in Bangkok, Thailand where she finished in fifth place. 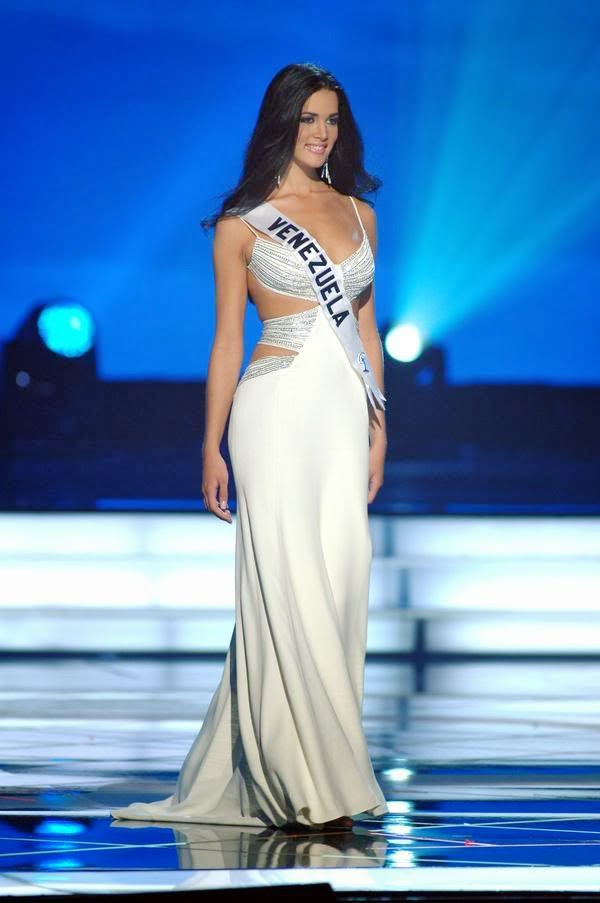 What a terrible tragedy and so unnecessary. My heart goes out to the little girl who lost both her parents and also to their family, friends, and loved ones. May they RIP and may the monsters who took their lives be caught and brought to justice.
Posted by Andre at 10:24 PM