24 finalists will battle it for the Miss Belgium 2014 title on January 11 in De Panne. The winner will represent Belgium at Miss World and Miss Universe 2014. Belgium had their best result in years at Miss World last year when they Noemi Happart was named as one of the top 20. She later competed at Miss Universe 2014 where she failed to place. Could the next Miss Belgium bring glory to Belgium? Who will be the next Miss Belgium? If I were a judge: 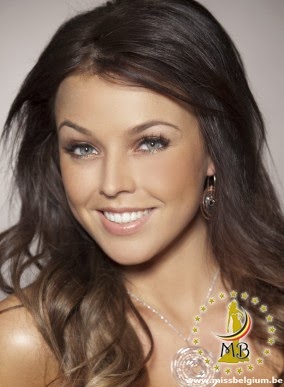 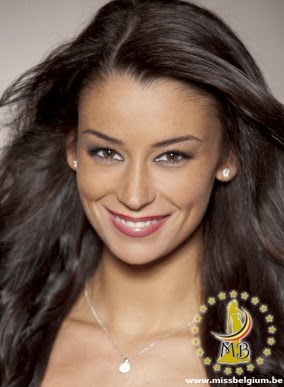 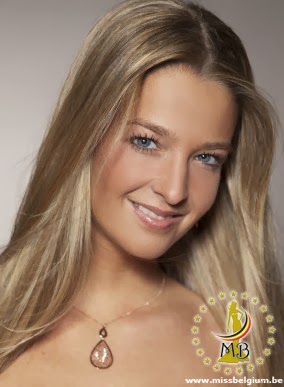 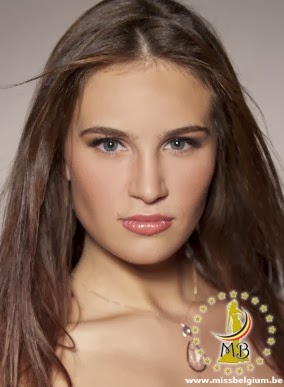 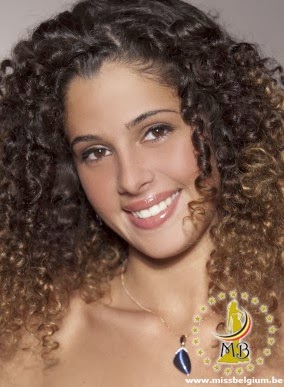 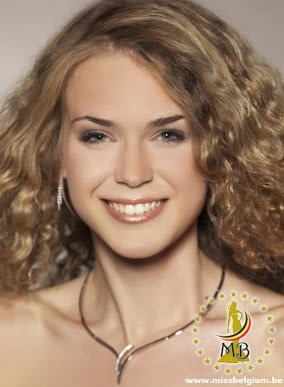 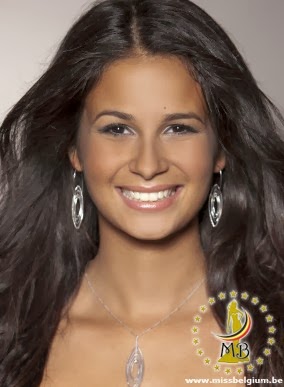 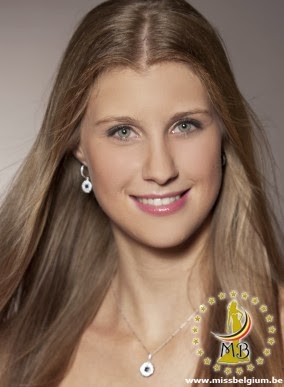