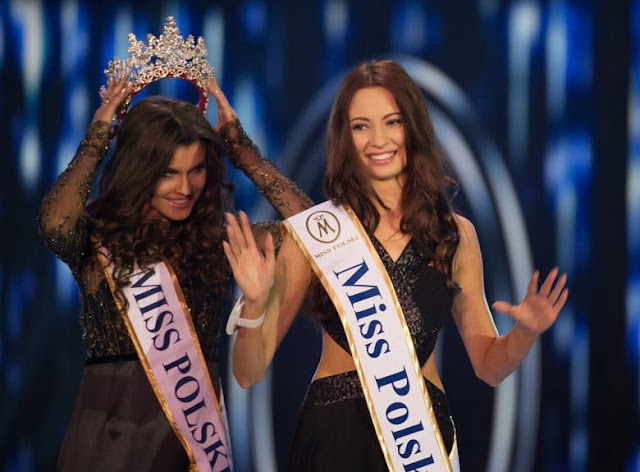 21 year old Ada Sztajerowska was crowned Miss Polski 2013 at the conclusion of a glittering pageant in Plock last night. She stands 1.77m tall and will represent Poland at Miss World 2014 in London, England. The first runner-up was Paulina Maslanka and the second runner-up was Anna Pabis. Karolina Ladzinska finished in fourth place and Anna Pyrek finished in fifth place. 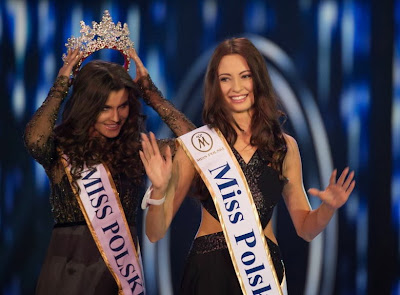 Not a fan of the winner. The girls who finished in fourth and fifth places were much better.
Posted by Andre at 9:04 AM