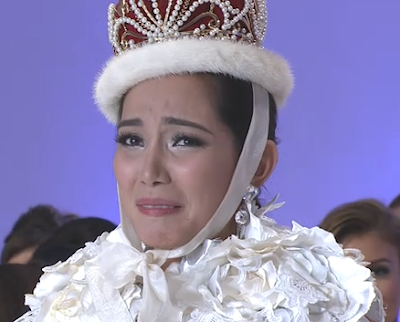 Santiago succeeds Ikumi Yoshimato who was barred from attending the event due the news that broke this month that she is pursuing legal action against a prominent Japanese businessman. Yoshimato claims the business man stalked her and threatened her life after she refused to sign with his talent agency. 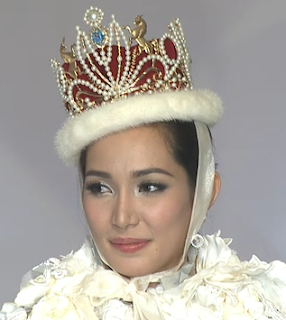 The first runner-up was pageant veteran, Nathalie den Dekker, Miss Netherlands, while Miss New Zealand, Casey Radley, finished in third place. The top 5 were completed by the delegates from Hungary and Colombia.
The top 15 were completed by Misses Gibraltar, Brazil, Puerto Rico, Ecuador, USA, Lithuania, Iceland, Russia, Thailand, and Spain. As usual in Japan, the African ladies were ignored and no black delegates made it to the top 15.
Miss Lithuania was named Miss Photogenic while New Zealand also won Miss Friendship. Aruba was announced as Miss National Costume and Miss Macau took home the Miss Internet title.
Posted by Andre at 9:20 PM