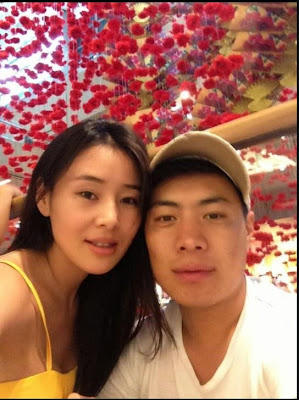 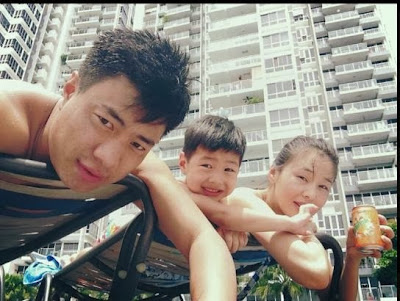 More photos have appeared in Mongolian news sites seeming to indicate that Miss Earth Mongolia, Bayartsatsral Baljinnyam, is married and has a young son. Newspaper reports first surfaced yesterday indicating that the young beauty got married on November 12, 2012. The rules of Miss Earth clearly state that their delegates should never have been married, be single, and not have given birth. 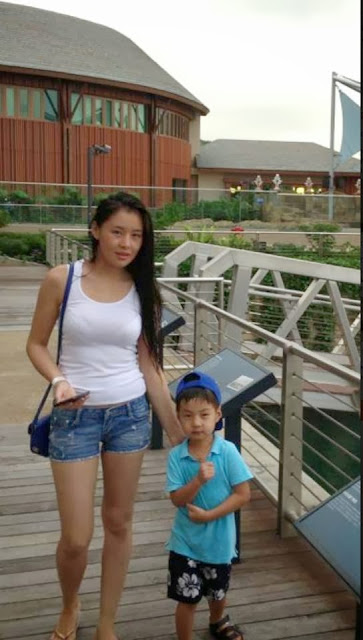 Meanwhile, sources have claimed that the Miss Earth Organization informed their National Directors that the photos that came to light are modeling photos for a magazine. Conflicting reports are coming out of Mongolia where people in the industry "confirmed" that Ms. Baljinnyam is indeed married. Reports are also indicating that the previous Miss Earth Mongolia franchise holders were replaced by a new license holder after they failed to come up with the US$2000 license fee immediately. The new organization supposedly handpicked their delegate as they did not have enough time to stage a national pageant. It must be noted that no official statement has been released by the Miss Earth Organization and that the rumors surrounding Ms. Baljinnyam have not been confirmed or denied by herself of her national organization. 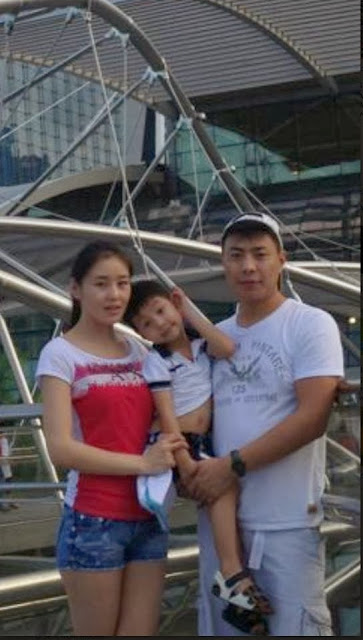 Eye For Beauty Blog would like to state that:

1. that the photos and reports coming from Mongolia have not been confirmed or denied.
2. we have no problem with Miss Mongolia being married but we think it would be fair to Miss Mongolia and the other delegates if the situation gets addressed to put an end to the speculation.
3. we will support Miss Mongolia regardless if she turns out to be married or not. She's a beautiful lady and we wish her all the best.
Posted by Andre at 11:15 AM