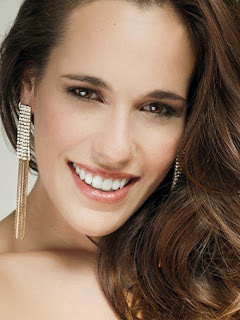 There are so many other girls getting more attention that Portugal, so it seems like there is not much hope for them this year. But I do hope that Solange had a great time at Miss Earth. 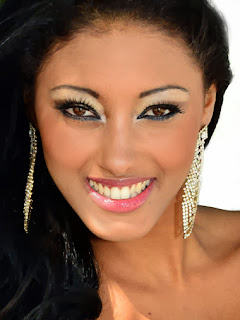 Christelle does come across as quite striking but also quite raw at the same time. In this group, it’s hard to imagine that she will place. 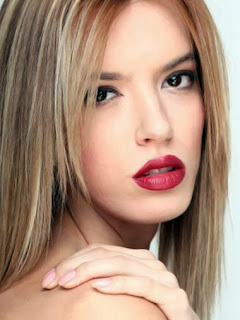 She is tall, striking, and elegant. Iona definitely stands out in photos. She might be more of a model than a beauty queen ut one thing is sure: Romania sent a lovely lady to represent them this year. 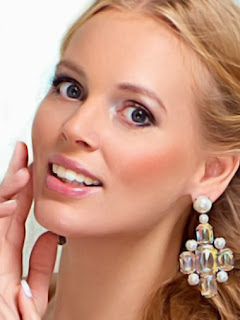 I feel that Olesya is pretty enough to place and do well but I have other delegates that I think are stronger. If she does too well, fans will probably start believing last year’s rumors. A victory might be the end of Miss Earth. She is a beautiful girl though. 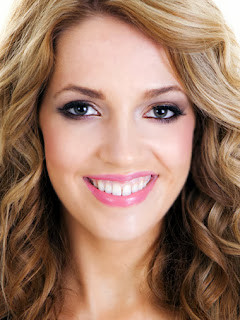 Scotland placed for the first time last year. This year I think another UK girl has a better shot at placing, but Scotland still sent a worthy contender. Kiera can feel proud of her time in the Philippines. 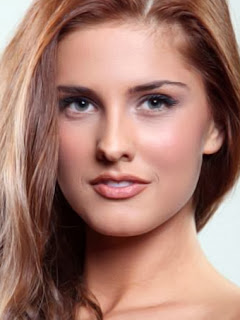 Serbia’s Andjelka got a lot of attention and positive reviews from fans. She has managed to keep the buzz alive and she is seen as a major favorite. I don’t think she will win but I could even see her going all the way to the top 4. She is sexy and stunning. 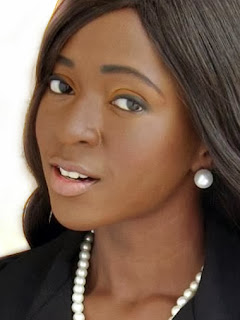 Mariatu does not seem to have made much of an impression so far. I hope she had a great time in Manila but I think there are much stronger bets from Africa. 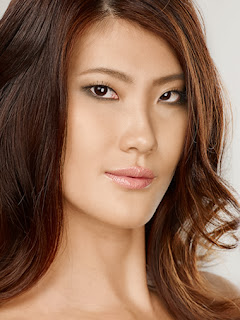 Vanessa’s features are very interesting and I can actually see her doing well in the modeling industry as a high fashion model. It does not necessarily work for the pageant industry but she does have a very interesting look. 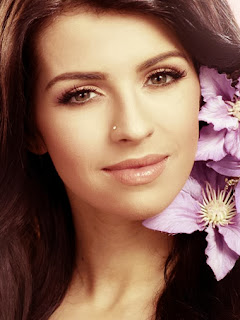 I think Lucia is absolutely gorgeous and I hope she does really well. It would be a shame if such a beauty is overlooked. The signs are looking good so far. She got noticed in both resort wear and swimwear, so I’m hoping to see a good result. 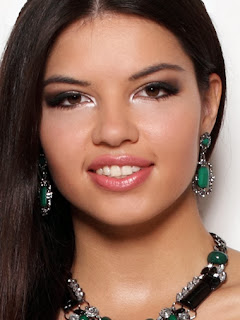 The European group is quite strong. Nina is pretty but she has not really made too much of an impression so far. Just being the best possible representative for your country is already a great achievement.
Photos: Miss Earth Pageant
Posted by Andre at 9:34 PM