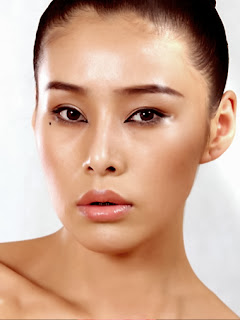 So if the rumors are true, she is supposedly married and has a son. It would be interesting to see how the Miss Earth Organization will handle that. Married or not, she’s a beautiful lady who did not look out of place at this competition. 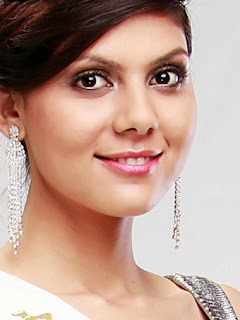 Rojisha won the second place in the evening gown competition which meant she got some major attention after that. Nepal’s delegate gave them their first placement last year and Rojisha could equal her performance… even though I think there are stronger delegates out there. 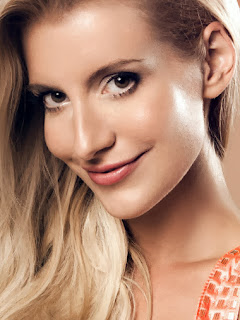 Wendy’s height makes her stand out but in this competitive group, I think she was outshined by a lot of other girls. I hope she had fun in the Philippines. 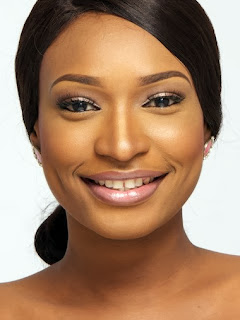 Marie is a striking lady who looks like she could be an international model. She was a really good representative for her country but she’ll probably not advance to the top 16 as she has not received much attention so far. 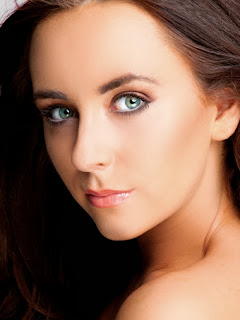 Northern Ireland’s Amira got some attention in Manila due to her striking resemblance to Catherine, Duchess of Cambridge. I am sure she was very flattered as Kate Middleton is a really beautiful lady. 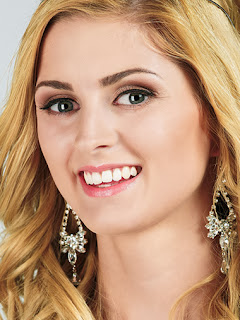 Miss Norway has sadly not made much of an impression on me. In a group of almost 90, there are always a few that slip between the cracks. She does look like a lovely girl though. 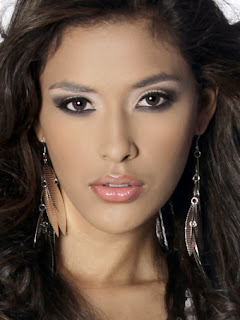 Johanna has an interesting look that sets her apart from the rest. Styled the right way, she could make a strong impression but if her styling’s off her features might come across as too angular. 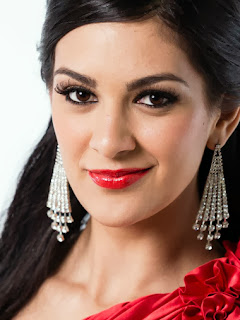 Paraguay has sent some stunners to this competition in recent years and I feel that Leticia is simply not on the same level as them. Hopefully she still had a great time representing her country. 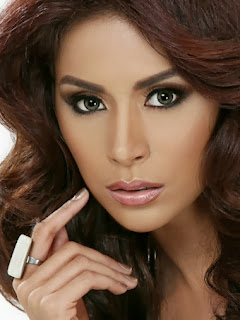 The Filipino delegates at Miss Earth have received lots of bashing over the years as they always get better placements than most fans feel they deserve. This year, I actually think they have a pretty good delegate who deserves to do well. In fact, I think she’s their best looking girl since the gorgeous Sandra Seifert who competed in 2009. It would be quite hilarious if one of their better delegates fail to make the top 8, or even gets left out of the top 16. 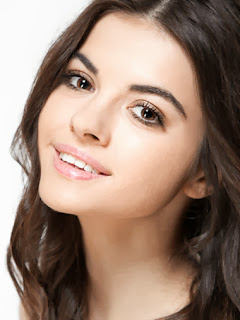 I feel exactly the same about this girl as I did about Miss World Poland 2012. I find her absolutely stunning in a teenish/girlish type of way. I would be happy if she places. With two sponsors’ awards and a top 15 placement in the resort wear competition, she is still in with a shot.
Posted by Andre at 8:01 PM