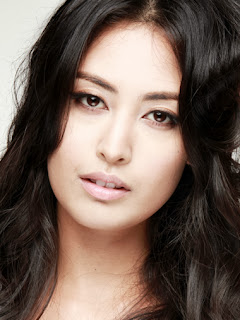 I expected Catharina to do really well at this competition. In fact, I thought she might even take it all. I think she is an absolutely gorgeous girl but so far it seems like she has not been noticed. Even though I still think she might be in the top 16, she will probably be outperformed by India, the Philippines, and Thailand. 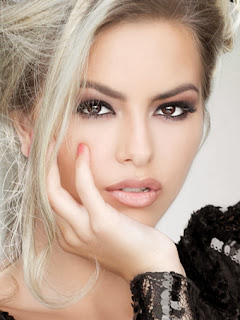 This stunning blonde is also flying under the radar so far. She is gorgeous and tall, and in all fairness, she deserves a spot in the top 16. Will Miss Earth’s usual list of surprise placements leave her out in the cold? I hope not. 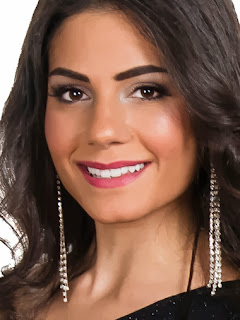 Even though she is a pretty girl, in this group Rita is only somewhere in the middle of the pack. I will be surprised if she gets a spot in the top 16. 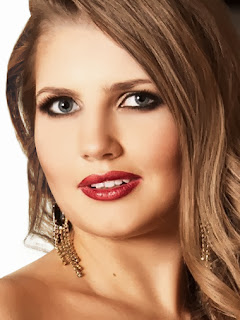 Lithuania has some really gorgeous girls but they never seemed to have the ability to stand out in a crowd. Stronger girls from her country failed to place at several international pageants in recent years, and Monika will probably have a similar fate. 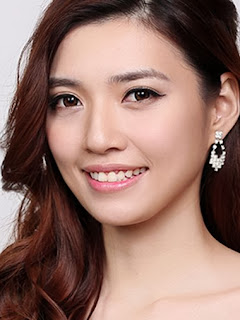 A silver medal in the Miss Photogenic competition and a sponsor’s award meant that Ashley is probably the best performing beauty queen from her country in quite a while. Does that mean she will place in the top 16, probably not! But she does can hold her head up very high when she goes back to her country. 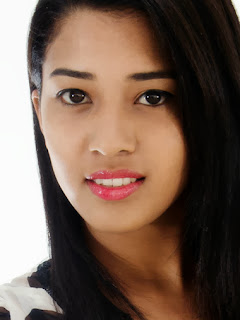 Madagascar does not really compete internationally, so it’s always great to see them being represented. I hope Erwinah will go back with lots of wonderful experiences and that her island nation’s people will be very proud of her. 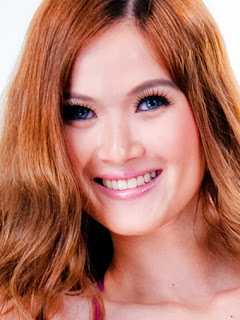 There are some photos of her after she was crowned where she appeared to “westernize” her looks to the extent that it looked a little bit strange. I am glad she showed up looking Asian and she does look much better that way. 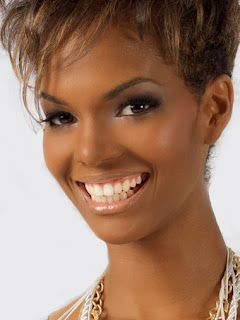 There seems to be quite a positive buzz around Rani and many people have her pegged as a sure bet in the top 16. After being in the top 15 in both the talent and resort wear competitions and bagging a sponsor’s award, it is definitely possible. I can easily see that happening too as her region is not really that competitive. She would be a great addition to the top 16. 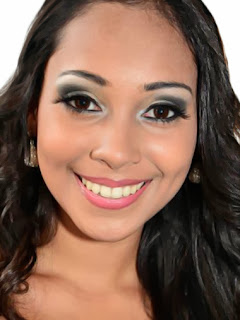 Being part of the top 15 of the swimsuit finals is a major achievement for Mauritius who does not really get much notice at international pageant. I think that Virginie should feel very proud of that and she can go back to her country feeling proud and happy about her stint at Miss Earth. 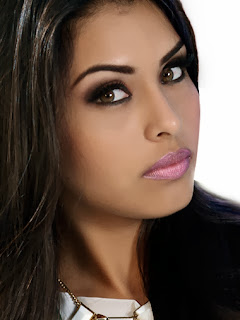 I was not sure about Kristal’s chances at first but I must say that she has continued to grow on me. I am liking her more and more and I now feel that a spot in the top 8 could happen for her. Her height, stunning face, and the Latina charm will work in her favor. After being in the resort wear and swimsuit finals and two sponsor’s awards, it is a fact that she is definitely a force to be reckoned with.
Photos: Miss Earth Organization
Posted by Andre at 9:16 AM