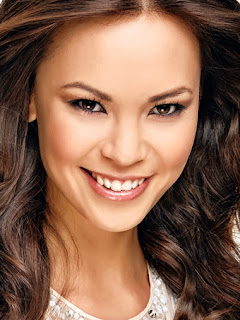 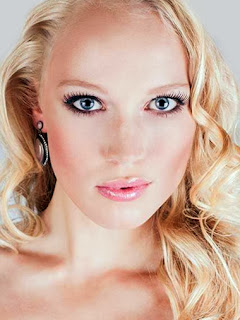 Josefine looks like a typical Scandinavian beauty. She’s got blonde hair and gorgeous blue eyes. If the field was a little bit weaker, she would have been in with a shot but I think the group is just too strong this year. Maria Eugenia is really attractive. I think she has got a gorgeous face and probably would have done better at a pageant like Miss World. She hasn’t really been mentioned as a front-runner at this pageant but I still think she is stunning. 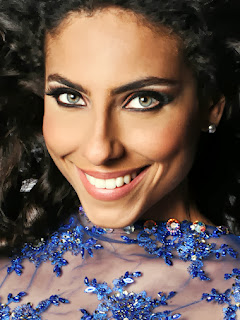 Her features are on the slightly “too exotic” side for me, so I don’t think Ecuador is in with a real shot at the crown this year. Kudos to her for representing her country well though. 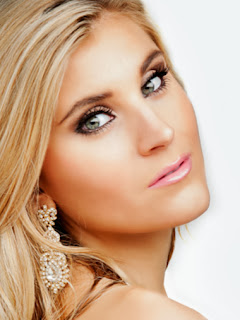 Chloe was one of my pre-arrival favorites but she is another girl who kind of faded as the competition went along. I actually just feel that she didn’t really stand out that much. It seems like she is one of ladies who really takes the cause to heart. She was the winner of the Miss Green Project award. Could she still be in with a short at making the top 16? 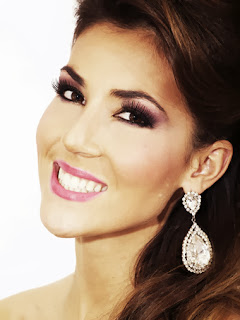 Sophie is extremely elegant and well-groomed. I think she has a very good shot at being one of the top 16. She won the third place in the resort wear competition. I’m keeping an eye on her. 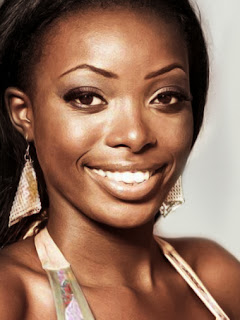 It seems like there are lots of stunning girls in Gabon and it’s only a matter of time before they get a great placement at one of these international pageants. Filane is a beautiful lady but I don’t think she’s going to be the one to give her country that first taste of beauty pageant glory. 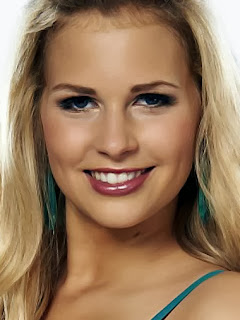 The reigning Miss Germany is a stunning blonde who at her best is absolutely gorgeous. My biggest problem is that she tends to fade into the background more often than not. I’d like to see her come out and fight for a spot. She could be up there. 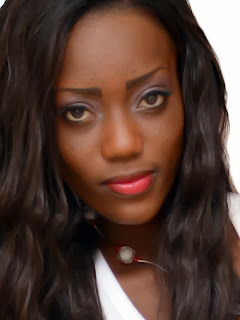 In the African group, there are a few girls who are getting some attention, but Amabel does not seem to be one of them. Even though she is tall and quite striking, she probably won’t be one of the top 16. 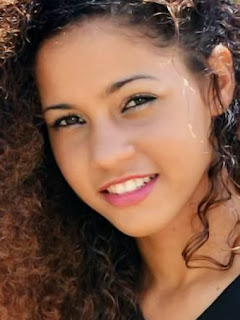 There are other delegates in this group who has outshone Marie, so I believe her chances to make it are quite slim. I hope she had a great time in the Philippines though. It’s definitely a once in a lifetime experience.
Photos: www.missearth.tv
Posted by Andre at 9:09 AM