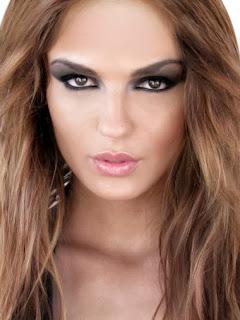 A few years ago, Afroviti would probably have been seen as a front-runner for the title but Miss Earth has become much more competitive in recent years. She is tall and striking but it does not seem that she has made much of an impact so far. 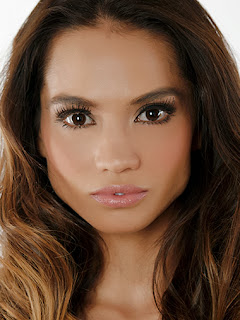 I am surprised that Renera is not getting more attention. I think she is a stunning, natural beauty that could be a hit with the judges, especially if she charms them in interview. Australia has not had much luck in this pageant. Will they be ignored again? 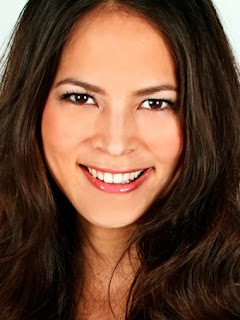 Austria seemed to have gotten it right with Katia. She has been getting a lot of attention and after being shortlisted in the swimsuit and talent preliminaries, it seems that she could do her country very proud this year. 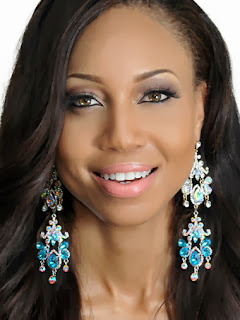 Vania’s national costume was chosen as the best of the group from the Americas. That is something to be proud of. But other than that, I think it might be an uphill battle for her as this group is quite competitive. 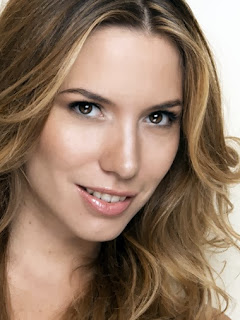 It seems like Belgium isn’t getting as much buzz as last year. She has been virtually ignored so far. It seems like her chances of placing are not that great. 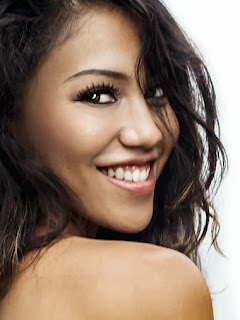 Belize has sent a few other stunners before her who failed to place, so I don’t think Amber is going to break their unlucky streak. 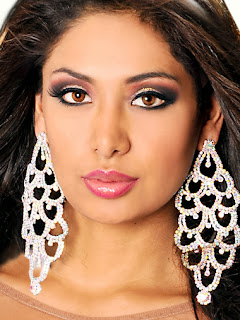 Maria is exceptionally tall. At 1,85m, she is the tallest girl in this year’s competition. She has definitely made an impact so far. She is in the finals for both the Resorts Wear and the Swimsuit preliminaries. Bolivia placed in the very first Miss Earth Pageant and the chances are great that they will do it again this year. 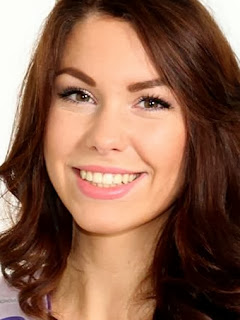 This is the first time Bonaire is competing for the Miss Earth title and it’s always nice to welcome a new country. She is a pretty girl and I think she’ll go down in the record books as her country’s first representative at this pageant. 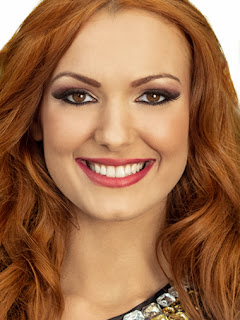 Vera got quite a bit of buzz before the pageant but it seemed to die down once she arrived in Manila. Her lovely red hair makes her stand out but I don’t think she is going to place. 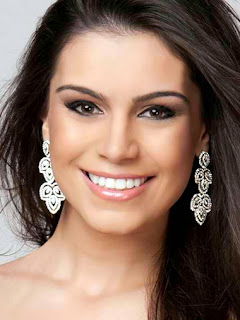 Brazil is one of the powerhouses of Miss Earth. They consistently send stunners who are crown favorites and this year is no exception. Priscilla is absolutely gorgeous and she is definitely in it to win it. I would not be surprised if she won the whole thing.
Photos: www.missearth.tv
Posted by Andre at 7:41 PM