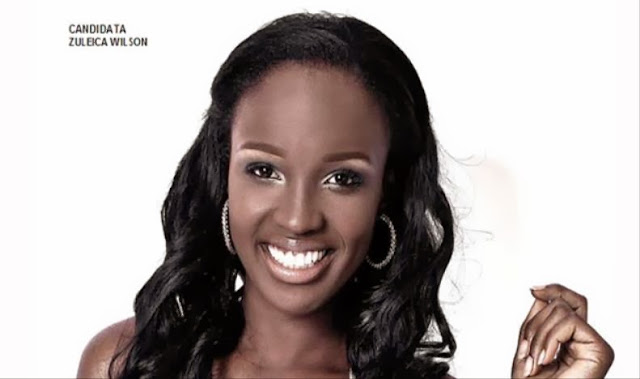 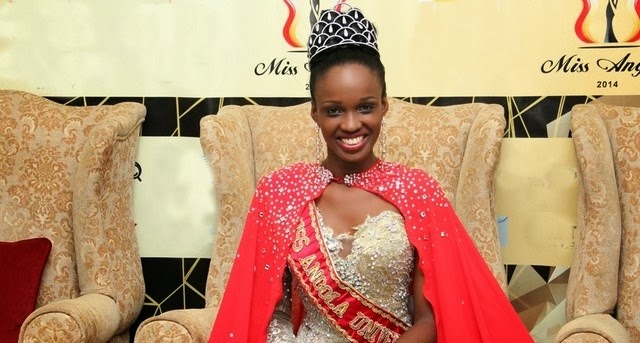 Good choice for Angola. Miss Cabinda was one of the strongest bets!
Posted by Andre at 5:05 PM