Miss Angola 2014 will be crowned on December 14. 20 young ladies are competing for the crown. The winner will represent Angola at Miss Universe 2014 and possibly Miss World 2014 too. Who will be the next Miss Angola? If I were a judge: 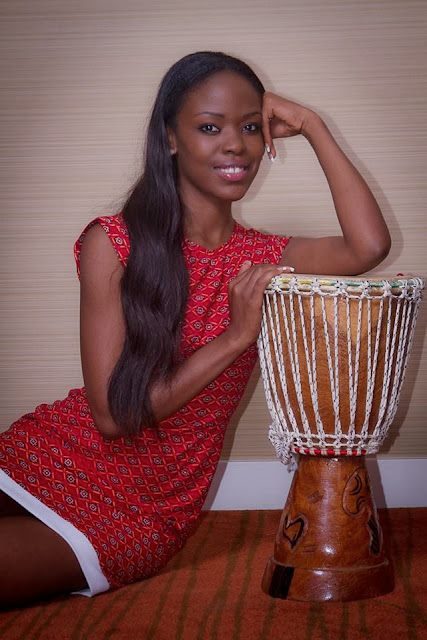 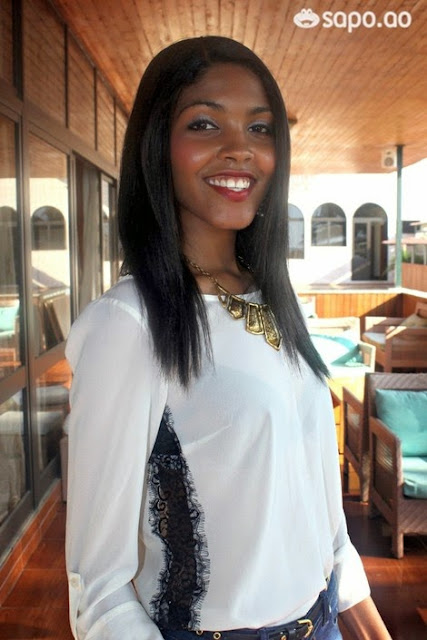 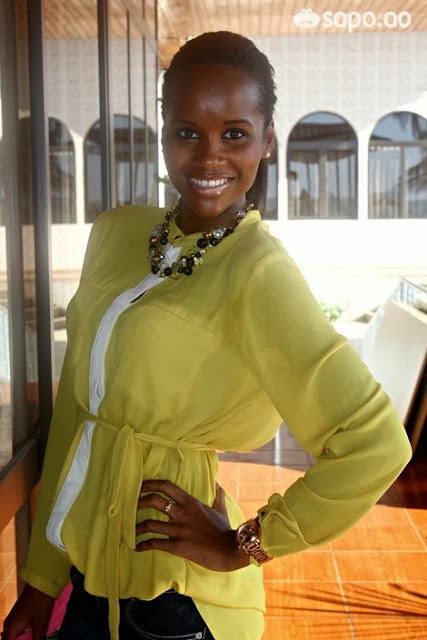 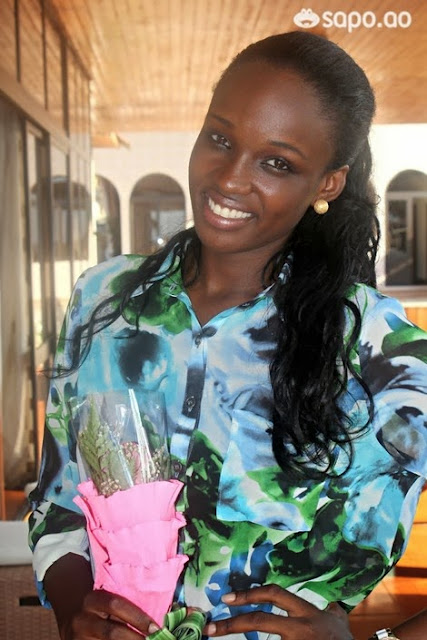 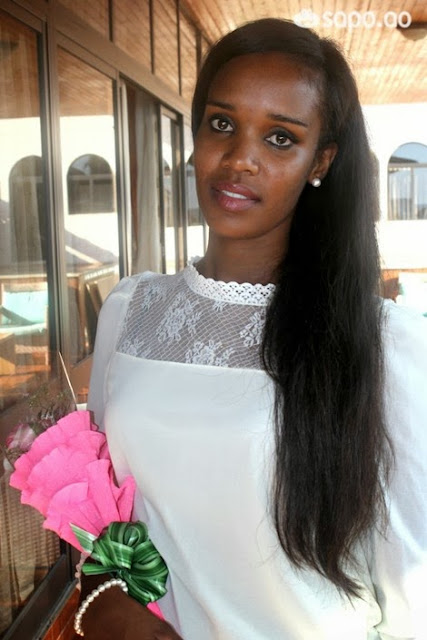 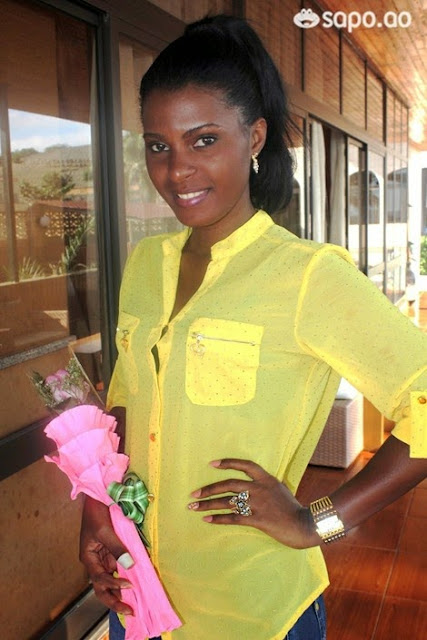