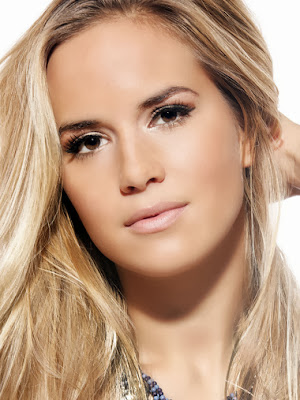 Before the start of this year's Miss Earth Pageant, I had this lovely gorgeous blonde from Canada as a sure front-runner. I had her in my top 8 and she even made it to my top 4 before I started to realize that she wasn't getting much attention from the judges there. I think they were wrong to overlook her. 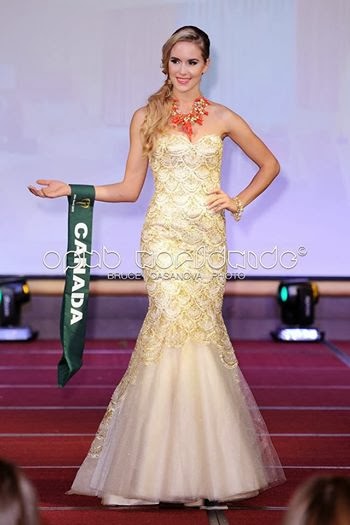 Sofiya is such a natural beauty and I was pretty much convinced that she'd do well at Miss Earth, the pageant that prefers natural beauties. I don't know what went wrong for her because based on the photos that I saw, I don't think she even put a foot wrong. This exclusion is still a head scratcher for me. I think she should try her luck at another pageant - maybe Miss Universe Canada or Miss World Canada. 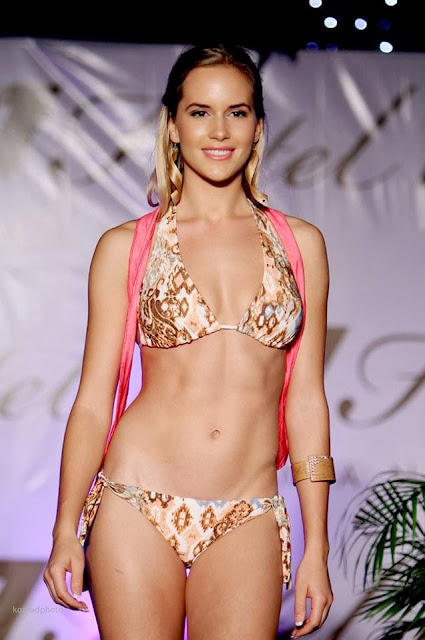 ** DISCLAIMER: Just like in any other competition, the judges decision is final and cannot be disputed. By doing this special every year, we have no intention to dispute the results of any pageant. We aim to celebrate some beauties who were fan favorites but failed to make the cut. This happens every year and it's part of beauty pageant (and life for that matter). The name Most Robbed Beauty comes from the phrase pageant fans like to use when a hot favorite fails to make the cut, "Miss So and So was robbed..." The girls we pick are the ones we feel were the ones whose eliminations were the most shocking. Nothing we do or say will change the actual results, so just enjoy this and don't take it too seriously.
Posted by Andre at 10:47 PM