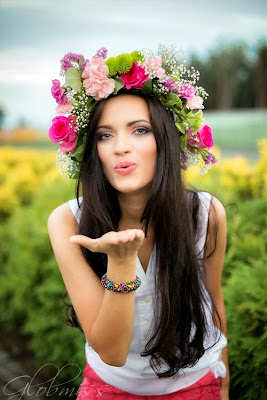 I chose Katarzyna as my winner of Miss International 2013 by default. I didn't know who to choose between Netherlands, Philippines, or Venezuela so I chose her instead. I felt that she was consistent enough and would have been a refreshing choice for this title. 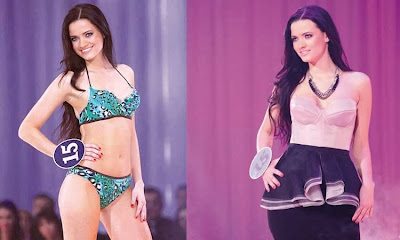 Her exclusion must have been a bitter pill to swallow because she actually she thought she had made it into the top 15. The host announced the Netherlands as "Holland" but it sounded a lot like Poland. Katarzyna came down to join the top 15 but when the top 15 were presented, she was absent and instead we saw Nathalie den Dekker from the Netherlands. I felt really bad for this gorgeous lady. 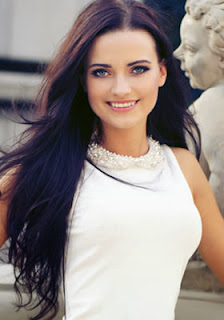