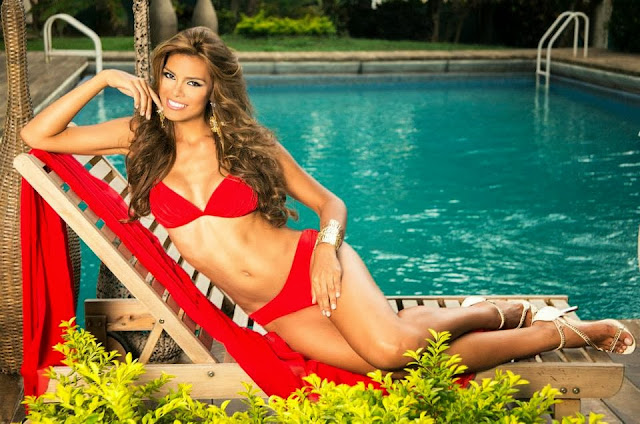 Venezuela featured high on the lists of most pageant lovers during this year's Miss International Pageant. Everything seemed to be in her favor. She had the height, the training, the presence, and the beauty. Actually in a year that was considered to be quite weak in terms of quality for this pageant, it seemed like she was close to perfection. (Some would say too plastic!) 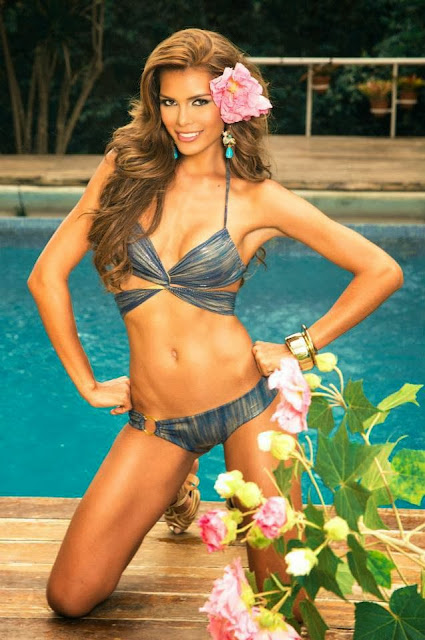 I would say that where some people debated whether she would win, very few of us expected her to go unplaced. Her exclusion from the top 15 of Miss International 2013 was a great shock. What kept her out? Was she too tall or was she a diva? Or did they just not want Venezuela to win a 7th title. 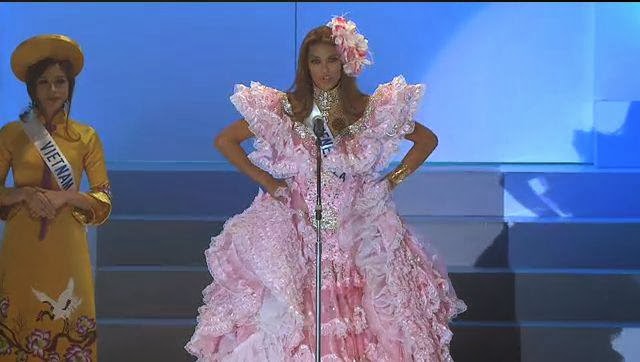