Eye For Beauty Blog Most Robbed Beauty of 2013 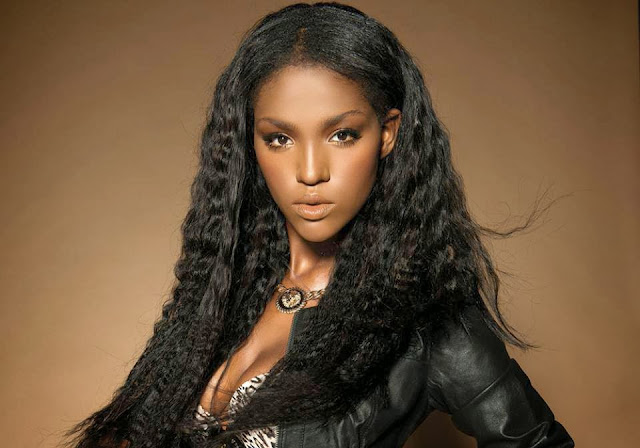 Yityish Aynaw made history this year when she became the first ever black Miss Israel. Fans fell in love with this stunner from the get go. She was due to represent her country at Miss World 2013 but as the pageant was being hosted in Indonesia, Israel had to back out. The organizers instead opted to send her to Miss Universe 2013. 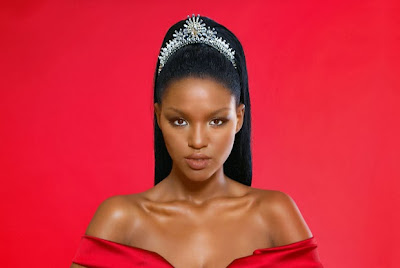 During her year as Miss Israel, Titi was hitting the headlines. She met with one of her idols, US President Barack Obama. She was also featured by news channel, CNN. Titi, who was born in Ethiopia, was admired around the world for breaking barriers. Fans saw her as a sure crown contender in which ever pageant she would go to. 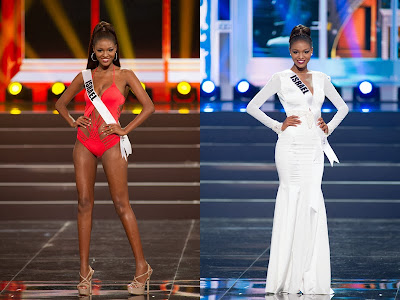 I don't really know what went wrong for her at Miss Universe. I thought she looked great and she deserved to be in the top 15 at the very least. I thought she looked sexy in preliminary swimsuit and elegant in gown and I'm still mortified that she missed the cut. What could it have been? Was it her lack of English? Or did Mr. Donald Trump perhaps not like her love and admiration for Obama? Or was the world just not ready for a black Miss Israel? Whether is was a political move or just being outclassed by fiercer competitors, to me she's a stunner and the MOST ROBBED BEAUTY OF 2013. 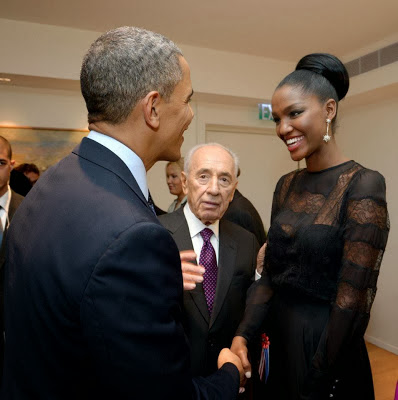