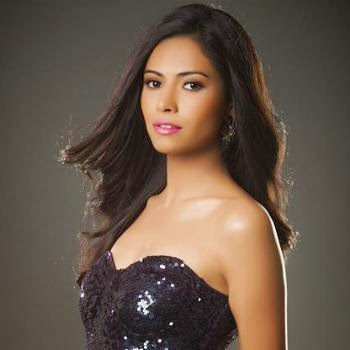 India sent a really worthy contender to Miss International in the form of Gurleen Grewal. Grewal was the first runner-up of Miss Diva 2013 (Miss Universe India) and was selected to represent India at this year's Miss International Pageant in Tokyo, Japan. 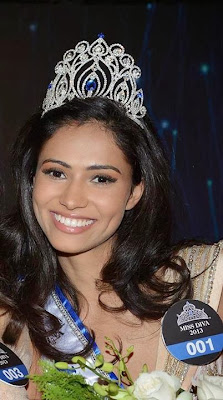 Gurleen did not put a foot wrong in Japan. She just radiates elegance and class and I think facially she was also one of the most beautiful girls in the competition. It's too bad she will not get a chance to represent India at another international pageant. She would have been great at Miss World or Universe. I don't know what those Japanese judges were thinking but she should have made the top 15. 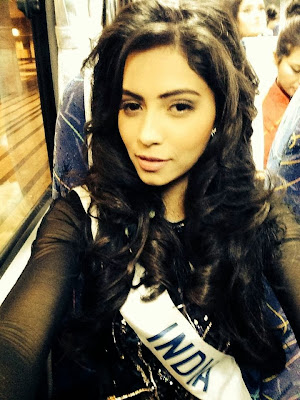