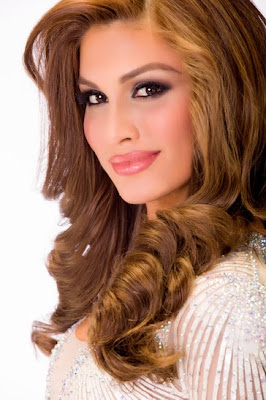 Miss Venezuela, 25 year old Maria Gabriela Isler has just been crowned Miss Universe 2013 at the conclusion of a glittering event at Moscow's Crocus City Hall. The 1.78m tall stunner defeated 85 other beauties to win the title. She is Venezuela's 7th Miss Universe winner.  Isler will spend the next year of her life traveling around the world on behalf of the Miss Universe Organization. She will be based in New York City where she will share an apartment with Miss USA, Erin Brady. 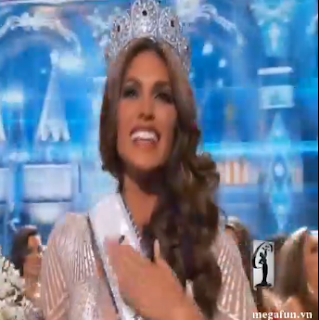 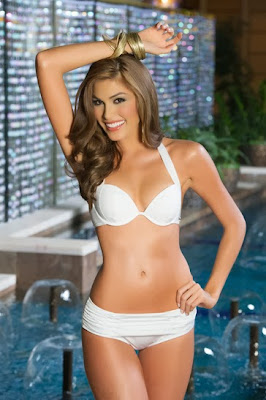 The delegates from Great Britain, India, USA, Ukraine, and the Dominican Republic made it to the top 10 but were eliminated after the evening gown round of the competition. Costa Rica, China, Indonesia, Puerto Rico, Nicaragua, and Switzerland were named part of the top 16 and got to compete in the swimsuit round before being eliminated. 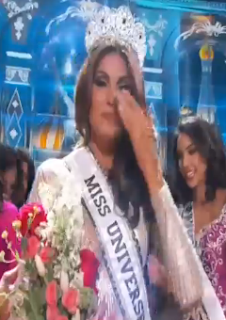 I'm disappointed. Venezuela deserved her spot in the top 5 but I'm so bored of them winning. I like her but I REALLY wanted Spain or Brazil to win. Great Britain and Ukraine should have been in the top 5 and I think Poland and Israel's exclusions were utterly shocking. I wonder if Israel's admiration for US President Obama cost her a spot. At least Russia and Azerbaijan didn't make it. Congratulations to Venezuela for winning their 7th Miss Universe title!
Posted by Andre at 4:13 AM