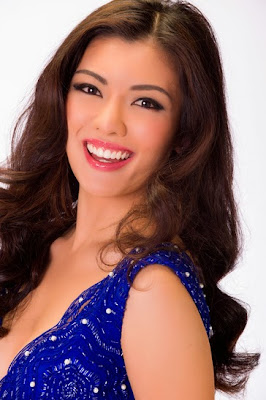 If the last two Malaysian delegates didn’t make it, then I would think it would be impossible for Carey to make it. I honestly don’t even know anymore what Malaysia can do to place. Sure, I think she’s pretty and well-packaged but she didn’t wow me that much. I would put her in the upper half of the middle of the pack. 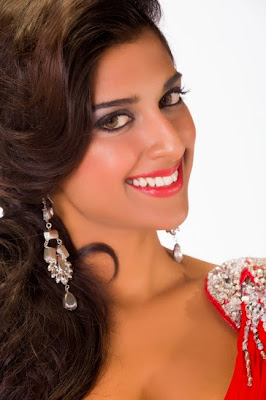 Diyah was actually a positive surprise. She had moments where she just shone. It is not nearly enough to secure a placement but I would definitely say that it was a nice surprise for this non pageant powerhouse country. 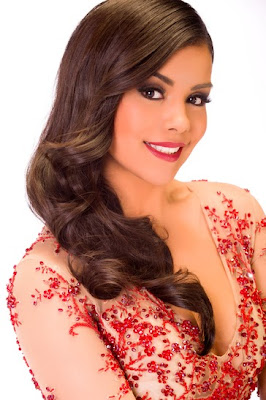 It’s really rare to get a year when Mexico isn’t super competitive but I am not feeling their delegate this much. I liked her when she was crowned but I feel that she could have worked harder to make sure she was in top form for the Miss Universe Pageant. She did a commendable job in the preliminaries but I don’t think it was enough to secure a placement. I expect more from Mexico. 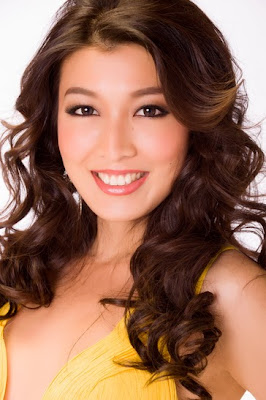 It’s great to see Myanmar competing for the first time in 52 years (they competed as Burma back in 1961). I had high hopes for Moe and even though I think she did her best in the preliminaries, I do feel that there are better girls from the group of Asians. I think her best hope of making the top 16 would come from being the winner of the fan vote or being a MUO pick. 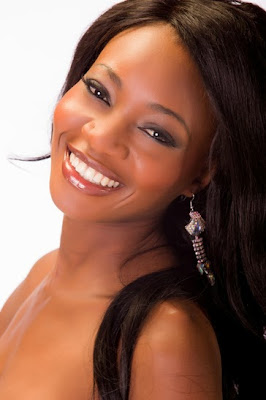 I am glad that Paulina got to compete. It’s always nice to see Namibia being represented at Miss Universe. I think she had her moment of glory at Miss International. She should be happy that she got the chance to also compete at Miss World and Miss Universe. I do think she gave it at all and I actually think she’s great on stage. Her runway skills are quite impressive. 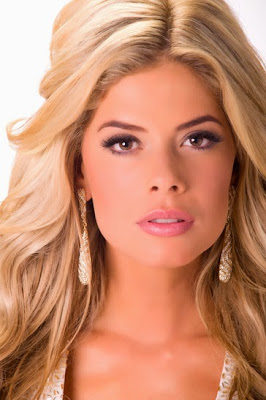 This Dutch stunner reminds me so much of Kim Kotter (former Miss Netherlands and Dutch ND) herself. She is absolutely beautiful and I think she is one of the strongest blondes. My main problem with her is that she has pretty weak runway skills. I think she looked amazing in evening gown. She is in contention to be a top 16 finalist but I don’t think she will go further than that.
Photos: Miss Universe Organization
Posted by Andre at 11:22 PM