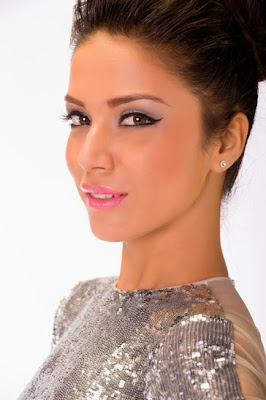 Hurray!!! India is back!!! Manasi is her country’s most stunning delegate in many years!!! I absolutely love her and I think she has the potential to do really well at this pageant. I am so happy Femina got the Miss Universe franchise back and they managed to style and train this young lady exceptionally well in a relatively short period of time. She was very good in swimsuit and superb in gown! 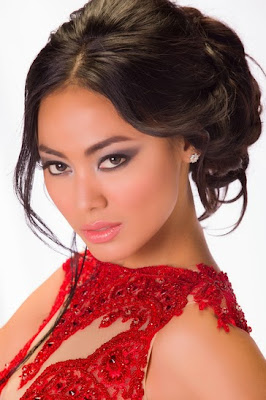 A placement for Indonesia is way overdue for Indonesia at this pageant and they may get it this year. Whulandry is her country’s strongest representative in a while. My only criticism would be that she appeared to be trying way too hard at times. She should go for simple, classic styling if she makes it on the final night. 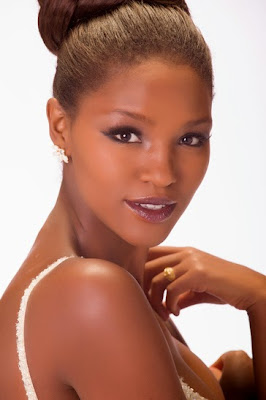 I absolutely love this girl. I was rooting for when she competed for her national title and I’m overjoyed that she’s now on the international stage. When she stepped out on the stage to introduce herself on Tuesday night, everything about her screamed ‘Miss Universe’. She’s tall, sexy, gorgeous and just so glamorous. Even though she’s not as fierce on the runway as I hoped, I still think she is one of the girls who could be the next Miss Universe. 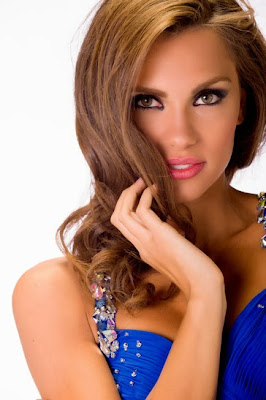 Luna competed in the Miss Netherlands before and was one of the favorites in that pageant. I was delighted when she won Miss Universe Italy. Given the fact that an Italian swimsuit company is sponsoring the swimsuits this year, I think she could be fast-tracked into the top 15. However, it must be said that her performance during the preliminaries was actually good enough to get her there without any help. She rocked the stage! 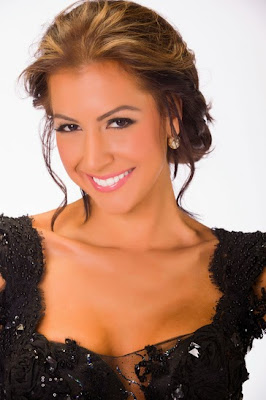 A new franchise holder had to step in and organize a pageant in almost no time and their first winner is a girl who actually got a lot of attention in Moscow. Can we just talk about that body first?! Pure perfection!!! She also showed up styled really well and looking ready to fight for a placement. I think she gave two strong performances and a top 15 placement would not surprise me at all. 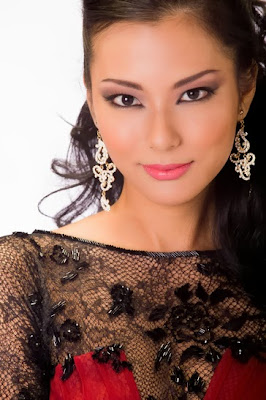 I think Yukimi is really cute and she looked fierce in her most of her official photos. I think she’s more photogenic than telegenic and she actually could do well as a high fashion model. I didn’t like her hair in the evening gown round at all. It was way too messy. Overall, I do like her but I think there are stronger ladies in the Asian group. 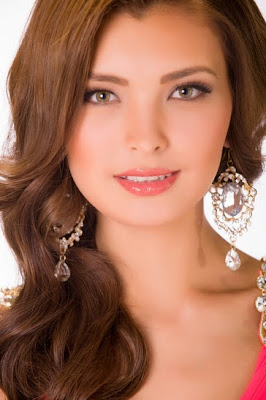 She goes from being super hot to super forgettable for me. She has a great face but her fashion choices were questionable most of the time. Will the location of this year’s pageant work in her favor? It could definitely help her but I am not so sure that she’ll make it to the top 15. 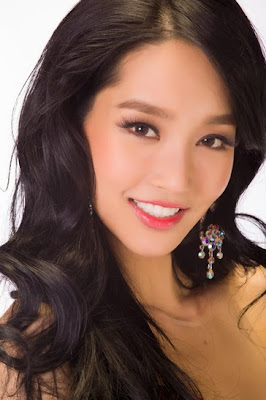 I love her and actually think she’s the most beautiful of all the Asian girls. When she was crowned, I believed she could be the next Miss Universe. I still like her a lot. She sizzled when she arrived in Moscow but then fizzled a bit. Every time when I give up on her, she starts to sizzle again. Her evening gown look during the preliminaries was sheer perfection. I just wish she didn’t have those light eyebrows. I wouldn’t be surprised to see her in the top 10 at all! 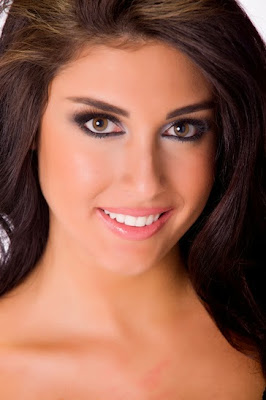 After representing her country at Miss World, she only had a few weeks to get ready for Miss Universe. I feel Karen had a better shot at Miss World. She is pretty and by no means a disgrace to her country but at the same time, she’s not strong enough to get as much attention as her predecessor. 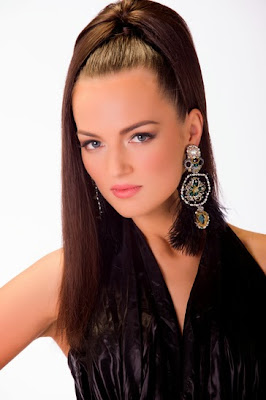 There are a lot of fans who think Simona could pull a surprise. I was not a huge fan at first. But I’m starting to warm up to her. I think she gave a commendable performance during the preliminaries but I would not say it was strong enough to be part of the top 16. Oh and on a side note: I hated the dress she chose for the charity auction. I thought it was very tacky.