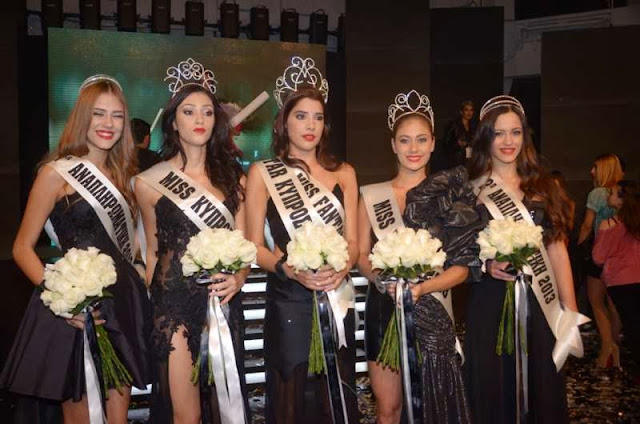 The Miss Cyprus Pageant recently took place and the country's representatives to the Miss Universe and Miss World 2014 Pageants were crowned. The new Star Cyprus (Miss Universe Cyprus) is 19 year old Elisa Georgiou. She stands 1.73m tall and will represent her country at the 2014 Miss Universe Pageant. 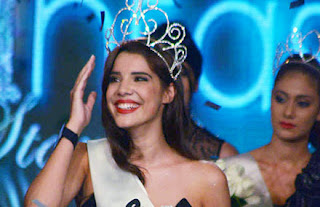 Ioanna Philippou (19) was crowned Miss Cyprus 2013. She will represent her country at Miss World 2014 in the United Kingdom. She stands 1.73m tall.

Don't think they'll get much success next year but the two runners-up should definitely return!
Posted by Andre at 9:32 AM