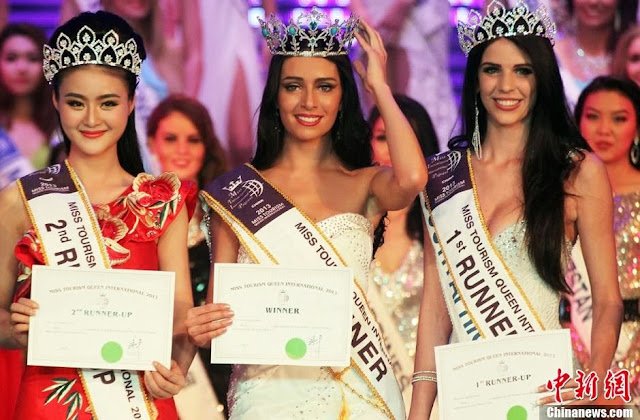 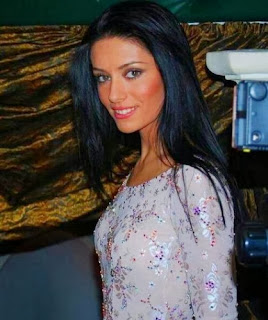 The winner is pretty but not all that. This organization's love for Eastern European winners (or Asians) is becoming tiresome.
Posted by Andre at 2:55 PM