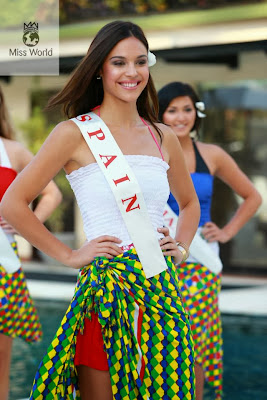 The first Miss World Spain Pageant produced a gem! Elena is just absolutely stunning. We all knew she would be in the running for the crown and she did start off with a bang. It seems like she did run out of steam a bit towards the end but there’s no denying that this gorgeous stunner will be there tonight and she will more than likely look her best when the time is right. Love her. 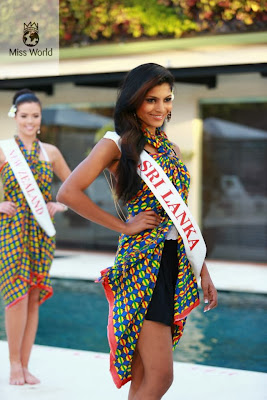 This is another bittersweet one for me. Iresha is just so absolutely gorgeous that it really pains me that she was also pretty much ignored by the judges. I feel that she is much better than India but that is such a powerful sash to fight. Her beauty was wasted on this pageant and I really hope she’ll get the opportunity to represent her country at another pageant. She should have been in the top 10 at least but now I’m just hoping for a surprise top 20 placement. 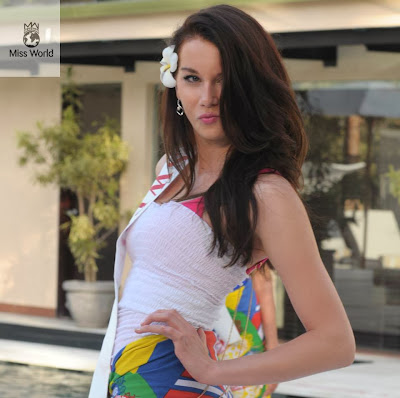 Agneta improved a lot since her crowning and looked really nice during her time in Indonesia. She is a sweet and sincere girl who just genuinely wanted to make her country proud. I think she did a good job. 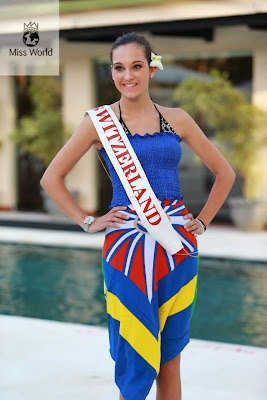 Switzerland is back at Miss World and we are delighted about that. Cindy has done a lot of charity work and that is really commendable. We hope she enjoyed her Miss World experience and we wish this organization the best. We hope they find a gem that can bring Switzerland some glory at the Miss World Pageant very soon. 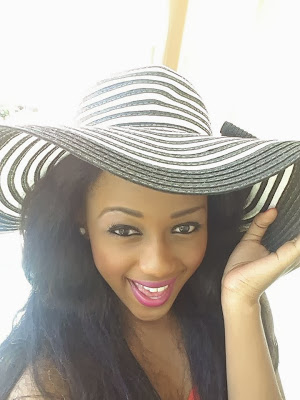 Tanzania’s Brigitte got some really wonderful recognition in the form of a wonderful BWAP result: third place. That will give her major leaderboard points. She is actually lovely and I’m glad she has done good work in her country. She could actually be a surprise on the final night. 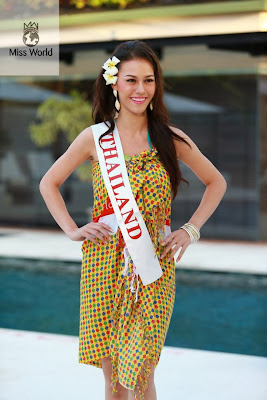 Thailand queen looked radiant and lovely when she showed up at Miss World. I didn’t really pay much attention to her before the start of the pageant but she commanded attention during the first couple of week of the pageant. Even though I felt that she fizzled a bit towards the end, a second place in the Multimedia Challenge has kept her hopes of a spot in the top 20 alive. 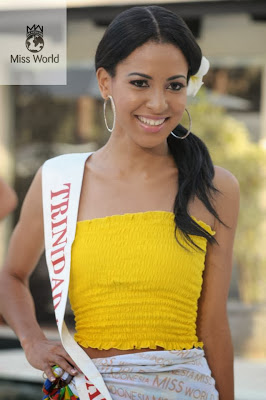 Now here’s a delegate who proved to me that first impressions are not always right. I was underwhelmed when I first saw Sherrece’s crowning shots but then after she glammed up, I was absolutely stunned. She is lovely and should have gotten much more recognition that top 12 in talent. 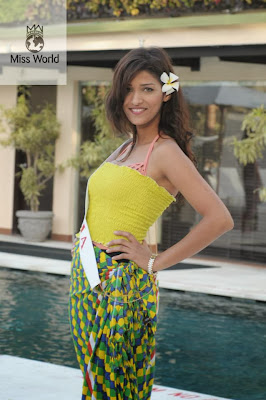 It’s great to see Tunisia back at Miss World. The last time they competed was way back in 1978! This year they sent the stunning Hiba. She arrived a bit late due to visa problems and did not feature much in the challenge events but she is a really beautiful girl with the most gorgeous eyes. I think she is made a great comeback for her country at this pageant. 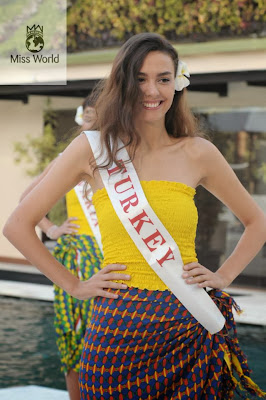 Turkey should have been in the top 30 at least last year! This year, their delegate is not as strong as last year’s but she’s not weak either. She made a positive impression but did not really stand out enough. They will probably miss the cut again. 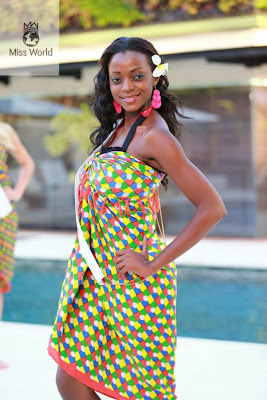 Stellah wasn’t my favorite to win her national title but I actually grew to like her during her time at the Miss World Pageant. I adore the shape of her eyes. It makes her look unique and different. She is also very regal and elegant. I don’t think it will be enough to bring her country glory but she was a good choice to represent her African nation at this pageant.
Photos: Miss World Organisation
Posted by Andre at 9:34 AM