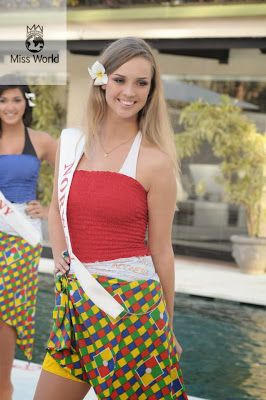 Miss Norway is just insanely gorgeous. What a face!!! It really saddens me to know that she will probably miss out on spot in the top 20 because she has not featured in any of the fast-tracks. I hope she gets the opportunity to go to Miss Universe or Miss International in the future. She’s just so gorgeous that she must try some other pageant again! 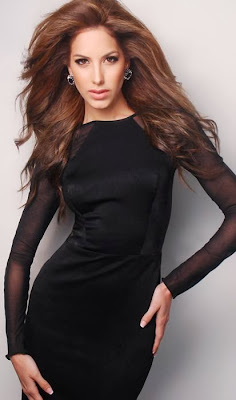 Virginia worked hard to prepare for this pageant and it really showed. She improved significantly since she won her national title (I can’t believe MWO allowed their delegate to be named that!) and I would like to commend her for that. Being one of the top 20 in Sports will most likely be one of her greatest achievements at this pageant. 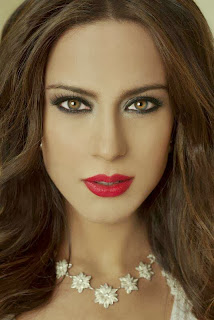 Coral actually toned down her look for Miss World and she was styled really well. She made a very positive impression on me. I really became pleasantly surprised as the pageant went on. She will probably just have to be satisfied with a top 20 in Sports but she can’t be faulted on giving it her all to do well at this pageant. 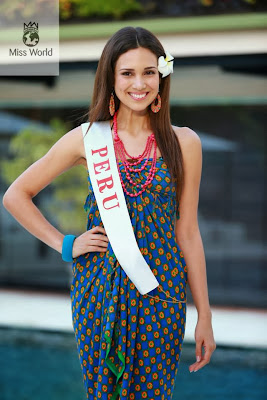 I actually expected a bit more from Elba. Before the pageant I thought she could be fighting for the Americas title but she actually faded a bit as the whole thing went on. She is beautiful girl but I wonder what it wrong. Maybe it was the desire or maybe she was just crowned too long before competing (more than a year ago). At least she made top 20 in Sports. 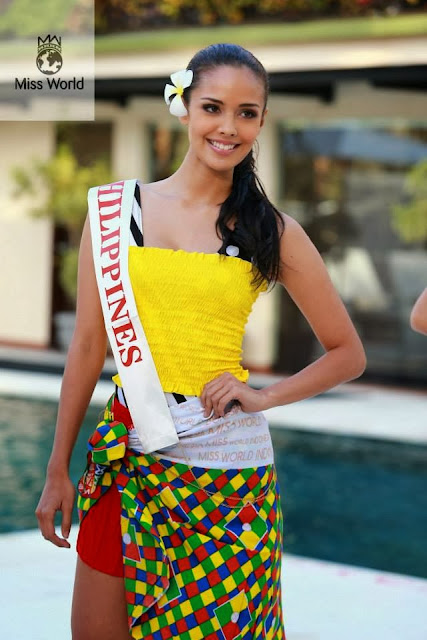 It’s almost hard to imagine Megan not winning Miss World. She has got so much support from her countrymen – I actually believe there might be riots in Manila if she does not win. (not meant to be offensive) The time is ripe for the Philippines to win the Miss World crown and if Megan can’t do it, then I don’t know if anyone else can. She is insanely beautiful, well-spoken, and she would be one of the most stunning Miss World title holders ever if she get crowned. Miss World will get loads and loads of new fans and supporters in the Philippines if Megan does get the crown. However, if she doesn’t win, the organization would probably get ripped apart by a very disappointed nation. I would love to see Megan as Miss World but I am so torn between her, Brazil, and Ghana. Any one of them would be a sensational Miss World. 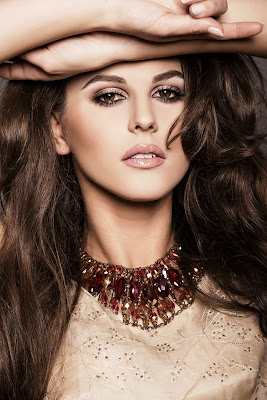 Even though I think last year’s Polish delegate was more beautiful, no one can deny that Katarzyna has a gorgeous face. Sadly, it looks like she’s going to be another really beautiful Polish delegate that gets ignored. I wish there was a top 40 this year. So many beautiful girls will go wasted. 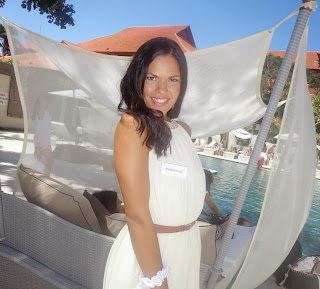 Elisabete is such an elegant lady and she had to wait a whole year to get the opportunity to represent her country at Miss World. I know she could not wait to get this chance and I hope it was a wonderful experience for her. 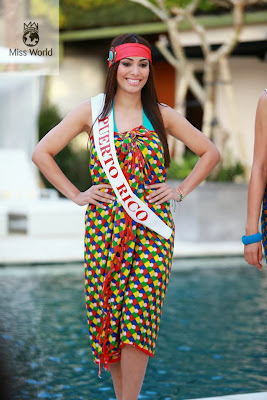 I expected Nadyalee to get much more attention from the judges than she actually did. She worked hard and came very well-prepared. I thought the fact she looked great, appeared vibrant, natural, and confident would make her a frontrunner for the Caribbean title but the judges have basically just ignored her. However, don’t forget that Puerto Rico should never be counted at totally at Miss World… NEVER! 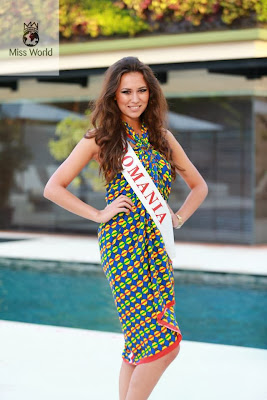 I do think Andreea is more memorable than the average Romanian delegate however I think she could have tried a more toned done, fresher look. She appeared a tad mature and times and slightly too sexy for Miss World. 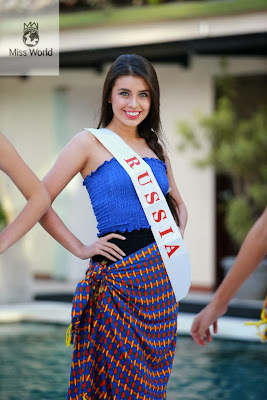 I was actually really interested to see what Elmira would be like in Indonesia. She will, of course, be the host contestant of Miss Universe which will start in just over three weeks. Honestly, I was pleasantly surprised. She has improved since her crowning. She is really short though. I think she actually looks a lot like Miss New Zealand! This is probably not going to be her pageant but expect her to do REALLY well at Miss Universe in November!
Photos: Miss World Organisation
Posted by Andre at 12:20 AM