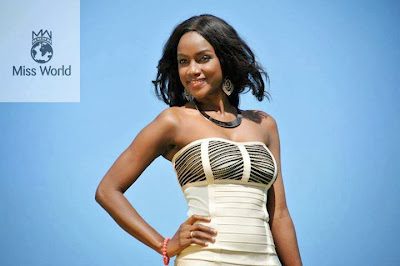 Guinea’s Mariama is their first ever delegate at Miss World and she is just absolutely STUNNING. It does appear that she’s gone unnoticed so far and I really hope that is not the case. It would be a shame to see this stunning beauty being ignored. I am hoping for a top 20 placement (at least) for this gorgeous young woman. She was the perfect choice for Guinea’s first outing at Miss World. 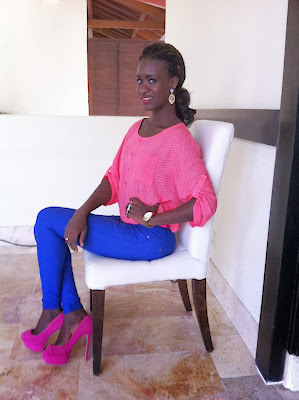 There are some national title holders that just face much greater challenges to just get to the Miss World stage. Heny’s determination and resilience got her there finally… even though it was several days late. I salute her for overcoming several challenges and she will go down in the record books as her country’s first ever delegate at Miss World. 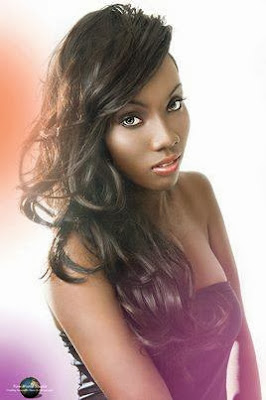 Now if you think this girl was great at Miss Universe, I’m going to argue and say she was even better at Miss World. I think she is actually much more of a Miss World girl. She is absolutely stunning, vivacious, and she appears to be a lovely girl on top of that. She’s got what it takes. Now let’s just hope the Miss World judges go ahead and give her the top 10 spot that she deserves. 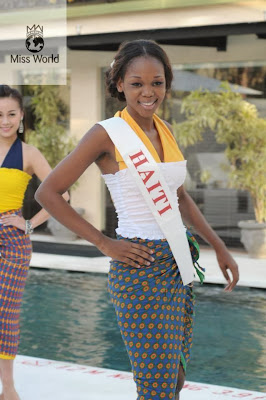 Ketsia reminds me of Bokang Montjane who was named Miss World Africa 2 years ago. She has a lovely BWAP project and I’m sure she will score lots of points there. The fact that the Miss World Organization had a major initiative in her country will also work in her favor. She is in the running for a top 20 spot. : 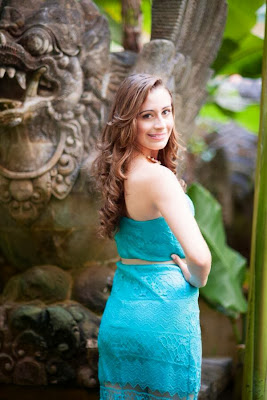 Representing your country at a major pageant, like Miss World, is a fantastic achievement. Monica will always have the wonderful memories of being called Honduras at Miss World 2013. 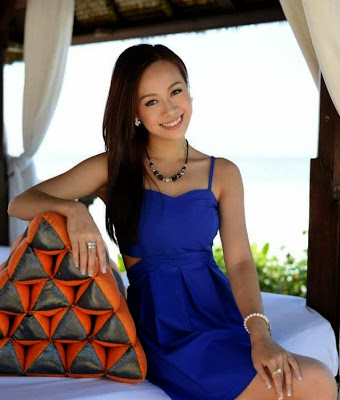 Jacqueline is another positive surprise. I think she is much better than I initially expected and she’s also charming and well-spoken. Being one of the top 12 in Talent is something to be very proud of.  I don’t think she’s as strong as last year’s delegate but she did her country proud. 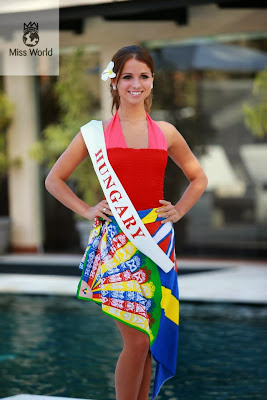 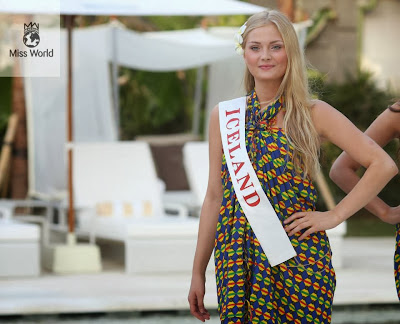 Iceland’s Sigridur is quite petite but she still looked lovely throughout the competition. I must be fair and say that her country has sent stronger delegates. I don’t think they will have anything to celebrate but she can still feel proud of the fact that she represented her country really well. 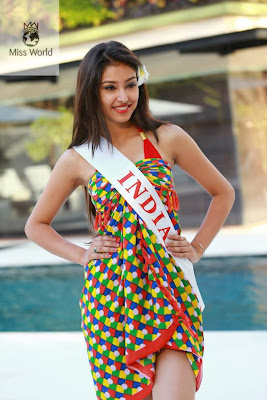 I was waiting for Navneet to kick things into a higher gear for the duration of the competition but she just never seemed to get there. I was almost sure India was going to be in the top 5 this year a few months ago but in Indonesia it sometimes appeared as if Navneet gave up on all her desire to fight for the title pretty early on. She also looked quite skinny and younger than she actually is. Still, I’ve learned to never count India out at Miss World.
Updated: Yup, NEVER count India out - Navneet pretty much booked her spot in the semis after winning Multimedia and a top 10 in BWAP!
Photos: Miss World Organisation
Posted by Andre at 7:19 AM