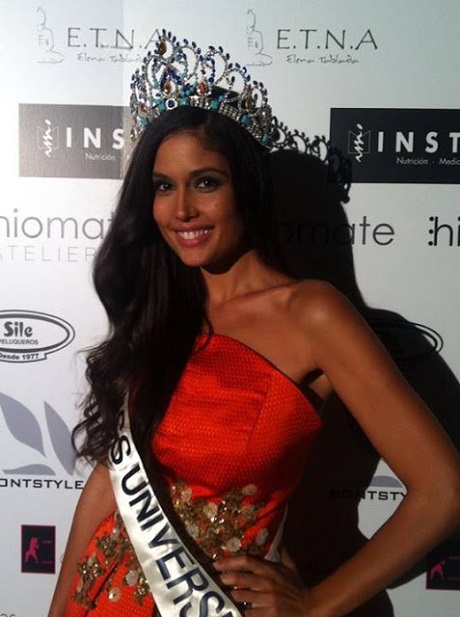 Stunning Patricia Rodriguez was named Miss Universe Spain 2013 last night. She is 23 years old, stand 1.79m tall, and will now start preparing to represent Spain at Miss Universe 2013 in Russia. Rodriquez was Miss Spain in 2008 but could not represent her country at that year's Miss Universe Pageant as she was too young to compete. She competed at Miss World 2008 where was one of the top 15 finalists. 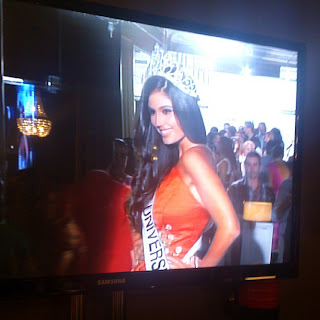 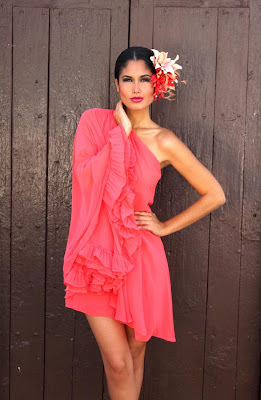 She's stunning and will do really well at Miss Universe!
Posted by Andre at 9:45 PM