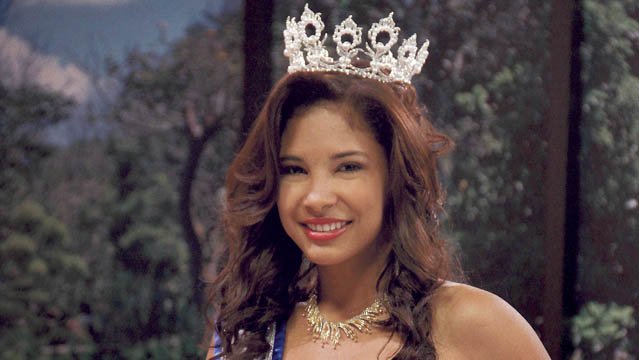 The new Miss World Nicaragua is 23 year old Luz Mery. She is 1.72m tall and will join 120 ladies from around the globe in Indonesia in early September where one of them will be crowned Miss World 2013 on September 28. Mery was selected after the girl who was originally selected, Adriana Paniagua, resigned within hours of being crowned as she felt she did not have sufficient time to prepare for the event. 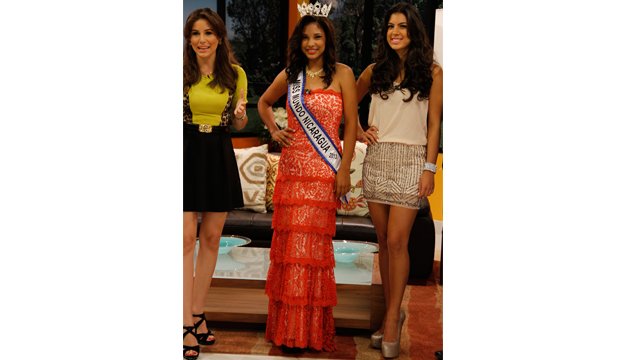