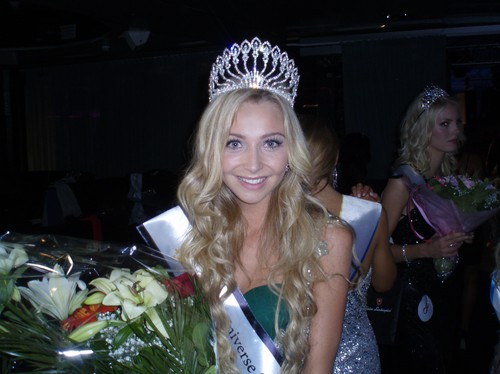 Alexandra Friberg (18) was named Miss Universe Sweden 2013 last night. She will represent Sweden at the 2013 Miss Universe Pageant this October and November in Russia. 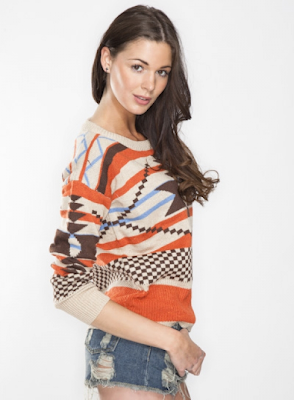 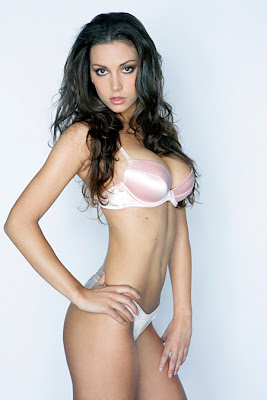 25 year old Denice Andree was named Miss Earth Sweden and will travel to an unknown destination to represent Sweden at this year's Miss Earth Pageant later this year.

The Universe girl will have to work really hard to make an impact. She is pretty but I am not sure if she's strong enough. The Earth girl is pretty and I've always liked her but some of her modeling shots are quite sleazy. Love the International girl.
Posted by Andre at 12:56 PM