Miss Hrvatske 2013 will be crowned on August 23. The winner will travel to Indonesia in just over 10 days to represent Croatia at Miss World 2013 in Indonesia where she will try to become her country's first Miss World on September 28. Who will be Croatia's representative at this year's Miss World Pageant in Indonesia? If I were a judge: 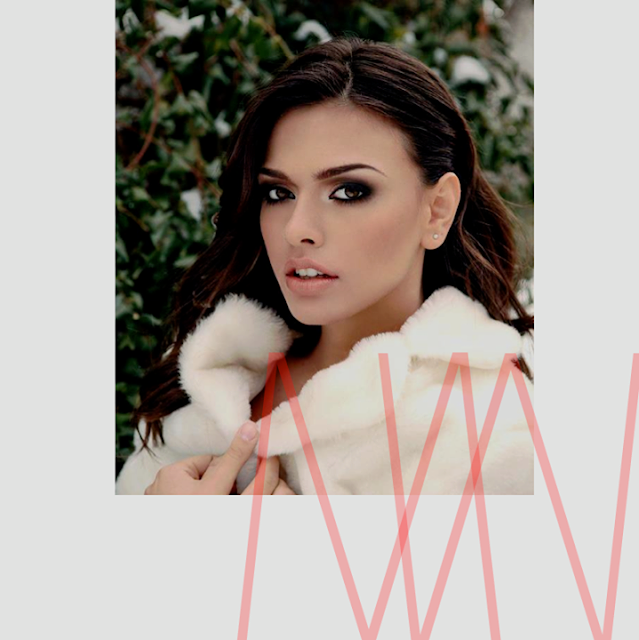 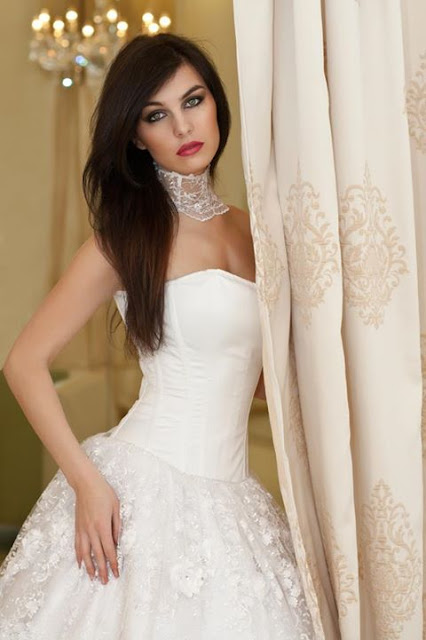 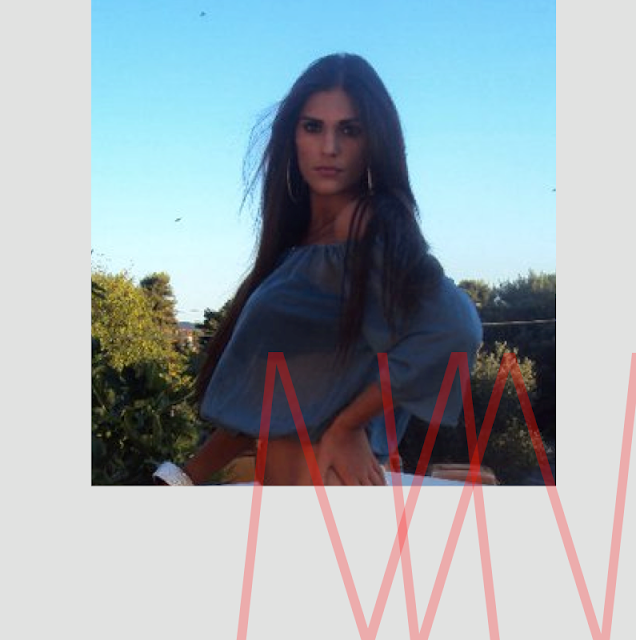 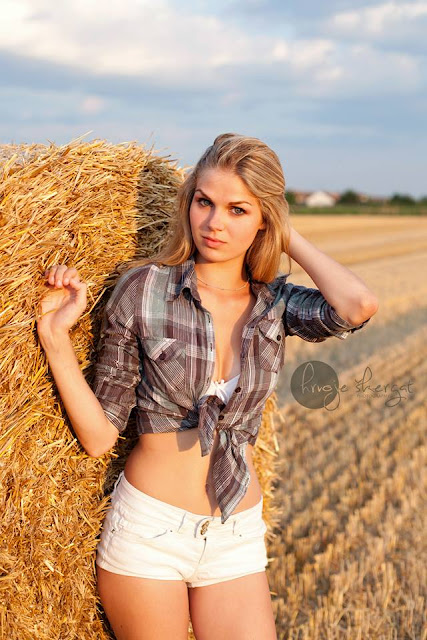 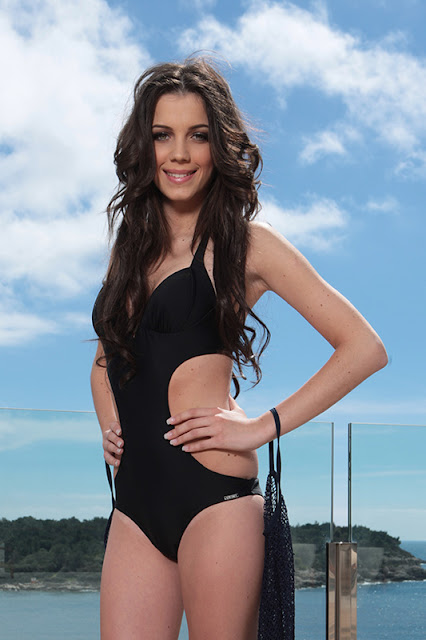 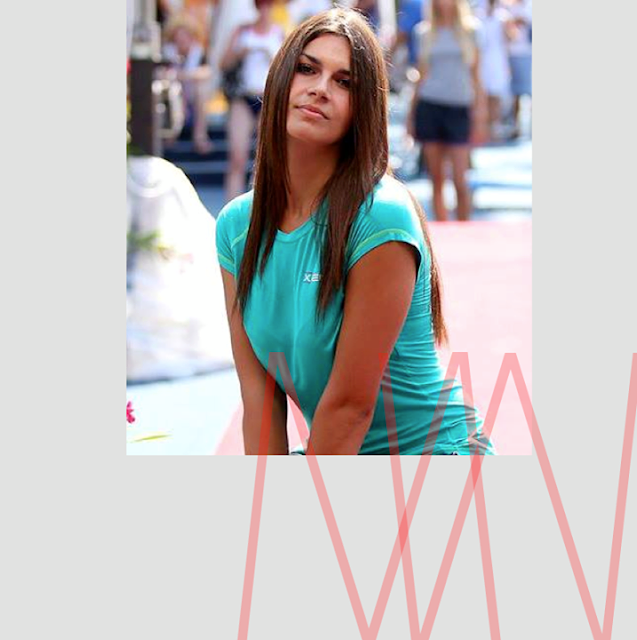