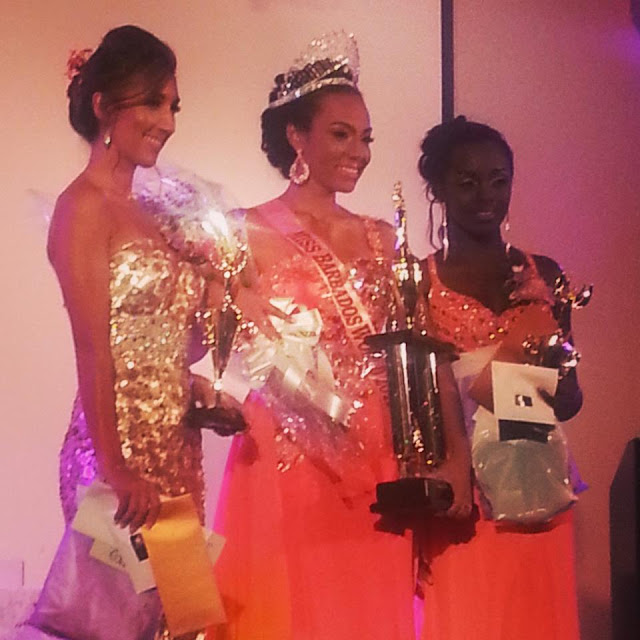 18 year old Regina Ramjit was named Miss Barbados World 2013 a short while ago. She defeated 6 other delegates to win the crown and the opportunity to shine on the stage of the 63rd Miss World Final on September 28 in Jakarta, Indonesia. The first runner-up was Janine Hinkson and the second runner-up was Shanica Prescod. 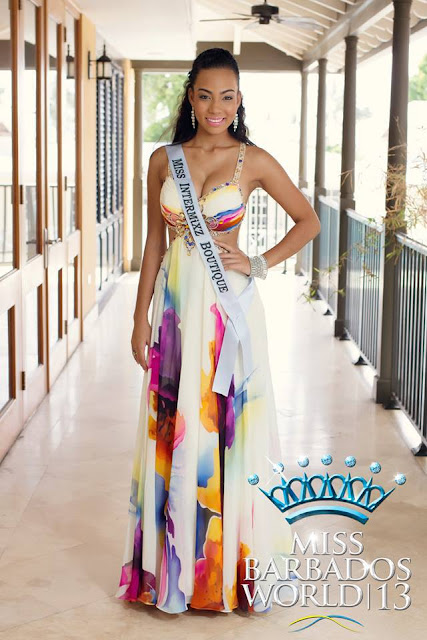 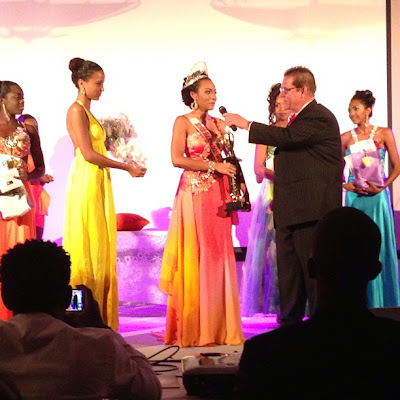 Not bad but not a crown contender either.
Posted by Andre at 11:34 AM