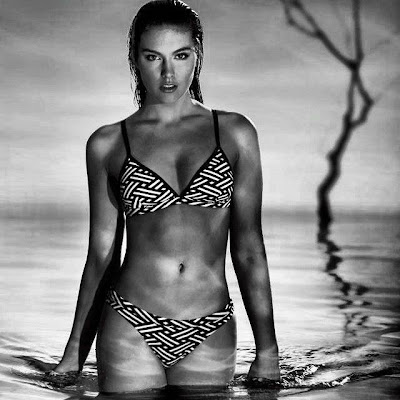 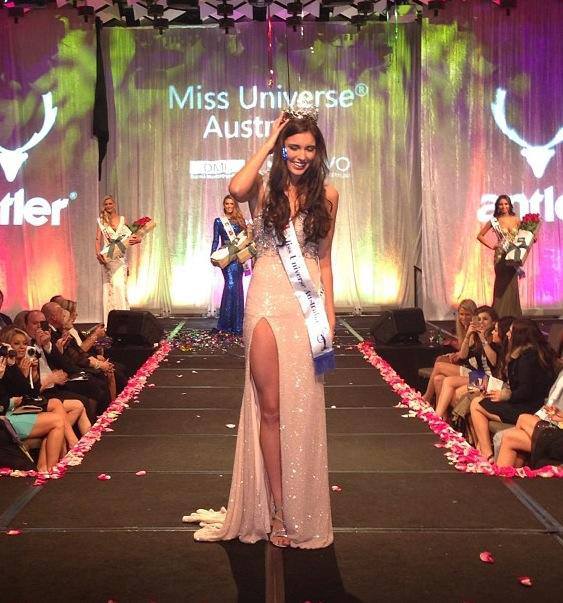 The new Miss Universe Australia has just been crowned. Olivia Wells was selected at the conclusion of an event in Melbourne to be Australia's representative at this year's Miss Universe Pageant that takes place on November 9 in Moscow, Russia. She beat 29 other delegates to win one of the most sought after national titles. The first runner-up was Tegan Martin. This is her second first runner-up finish at this pageant. She previously places second in 2011. The second runner-up was Marsi Fenandez and the third runner-up was stunning Kristy Coulcher. Mary Vitinaros, who placed second last year, was named the fourth runner-up. 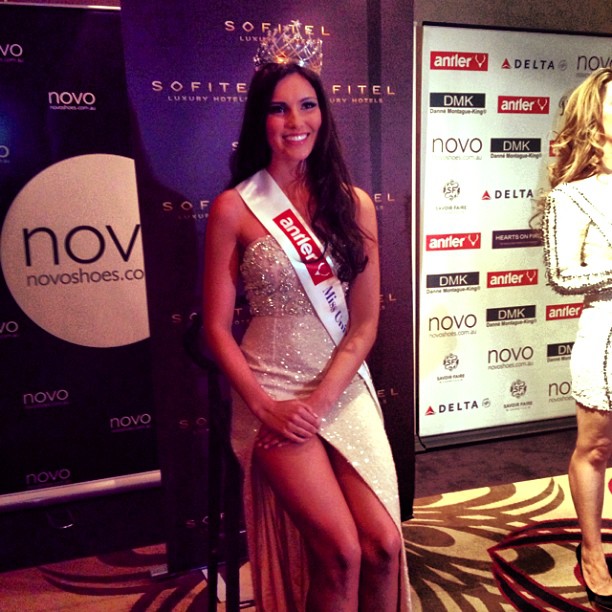 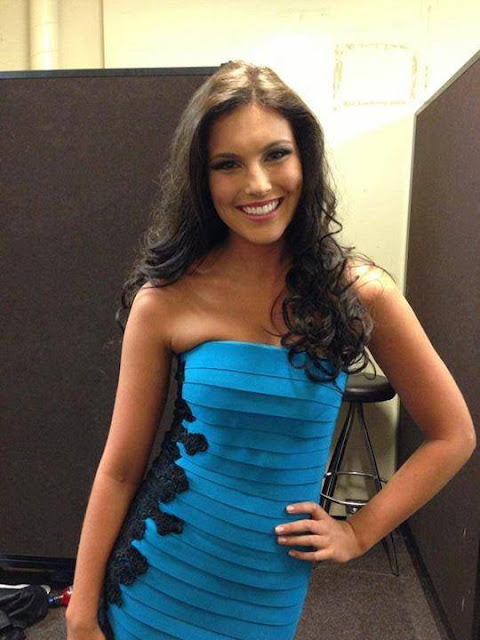 Another strong winner for Australia. I am not as blown away as I was by the last two girls but I can see her doing well at Miss Universe. I feel sorry for Tegan, Mary, and especially Melinda Kemp who should have at least made the top 10. Kristy Coulcher is a STUNNER who should wear the crown soon!!!