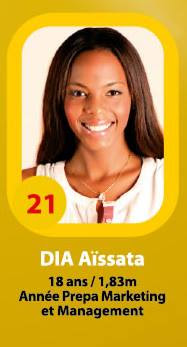 18 year old Aissata Dia was named the new Miss Cote d'Ivoire at the conclusion of a televised event last night. She stands 1.83m tall and will now start preparing to represent her country at the 2013 Miss World Pageant that will be in Indonesia this September. 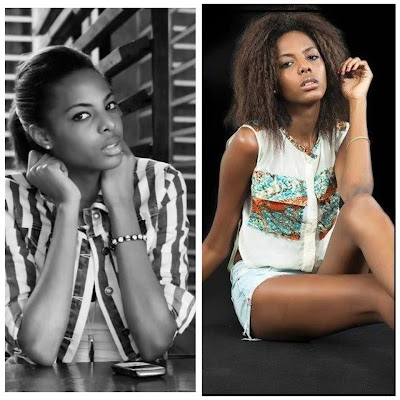 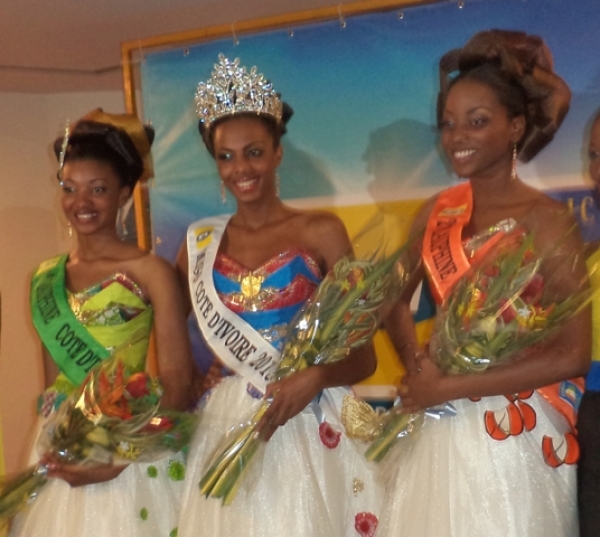 Amazing - my favorite won! Hope she will be groomed and trained well for Miss World!
Posted by Andre at 9:11 AM