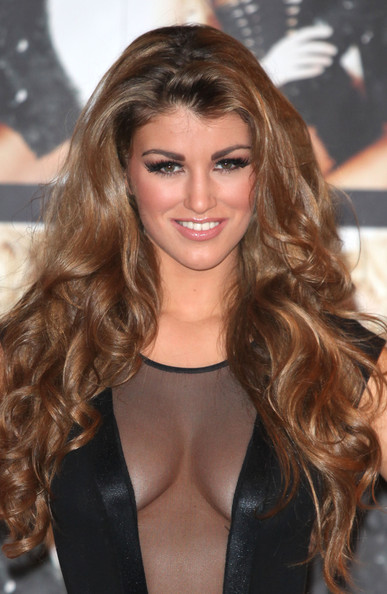 20 year old Amy Willerton was named the new Miss Universe Great Britain at the conclusion of an event in Birmingham last night. She defeated 23 other finalists to win the crown and the opportunity to represent her country at the 2013 Miss Universe Pageant this December. Willerton stands 1.78m tall and has previously captured her country's attention when she won a model search, Signed by Katie Price (formerly known as Jordan). She is also known by pageant fans around the world for exposing the harrowing pageant experience of Miss Asia Pacific 2011 with two fellow contestants. The first runner-up was Roxy Osborne and the second runner-up was Maise Lake. Cherelle Patterson and Nueza Vika completed the top 5. 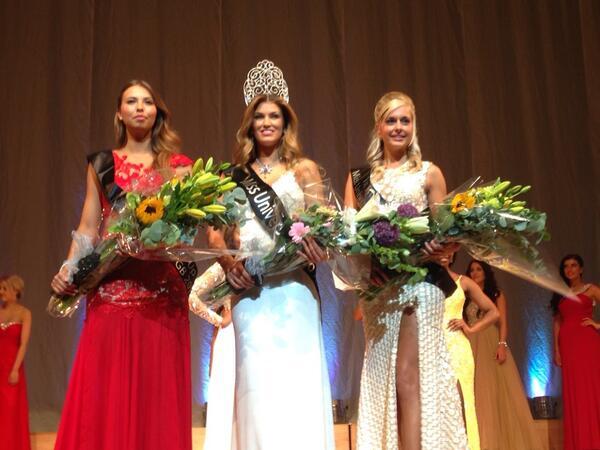 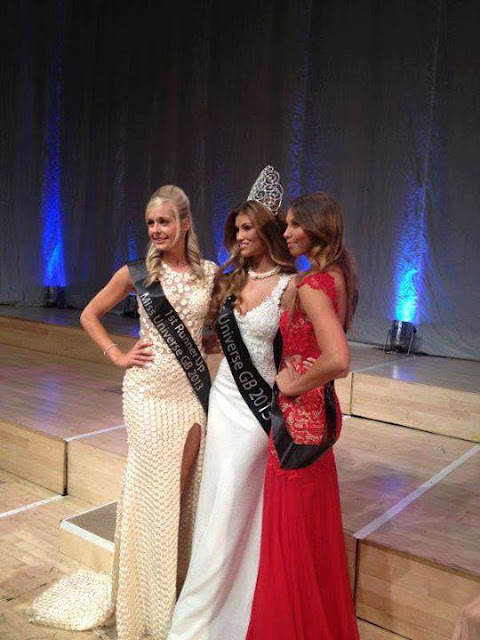 Amy Willerton was the obivious choice. She could do really well at Miss Universe if she gets proper pageant training. The runners-up are blah. Cherelle-Rose and Nueza should have been the runners-up.
Posted by Andre at 9:37 AM