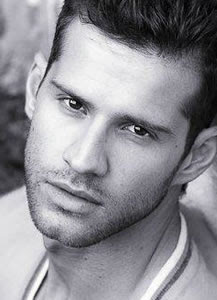 The new Mister Brasil is Mister Ilhas do Delta do Jacui, Reinaldo Dalcin (27), who beat 38 other delegates to win this prestigious title. Dalcin stands 1.8m tall and will represent Brazil at Mister World if an edition of this pageant will be held during his reign. The reigning Mister World, Francisco Escobar from Colombia, and the reigning Miss World, Wenxia Yu from China attended the finals alongside Miss World CEO Julia Morley and Miss World Events Director Steve Douglas. 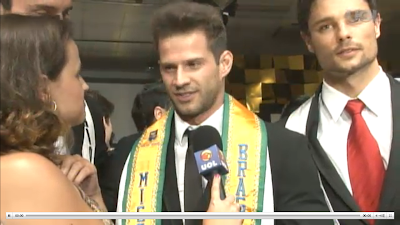 The first runner-up was Mister Santa Catarina, Diego Novicki, while Mister Rio Grande do Sul, Jhonathan Marko, finished in third place. They are expected to represent Brazil at Manhunt International and Mister International later this year. The top 6 were completed by the delegates from Minas Gerais, Tocantins, and Ilhas dos Florianopolis. 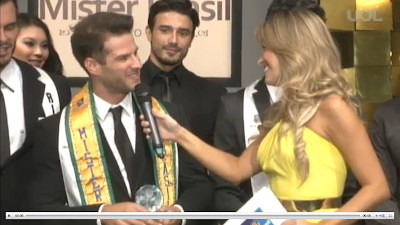 I'm a little bit disappointed that Santa Catarina didn't win but the winner had the highest score from the very beginning. Tocantins should have placed higher too.
Posted by Andre at 11:24 AM